We’re heading to Microsoft headquarters, and we want your thoughts to come along for the ride. 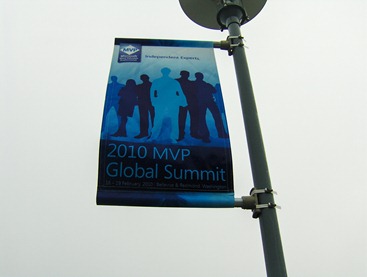 In just a few short weeks we’ll be boarding a plane and heading to Microsoft’s annual Most Valuable Professional Summit to talk entertainment with the the people who bring you the Zune software, services, and devices. We’ll make this a short an appeal for your thoughts as possible. We want to know what you think about everything Zune. We want to know how you feel about where Zune is headed. Lastly we want you to know that everything on this page will be printed out and personally handed to Microsoft. So how about it folks? Let us have it in the comments.
CommunityScene: Is Windows Phone Right for Zune Users?