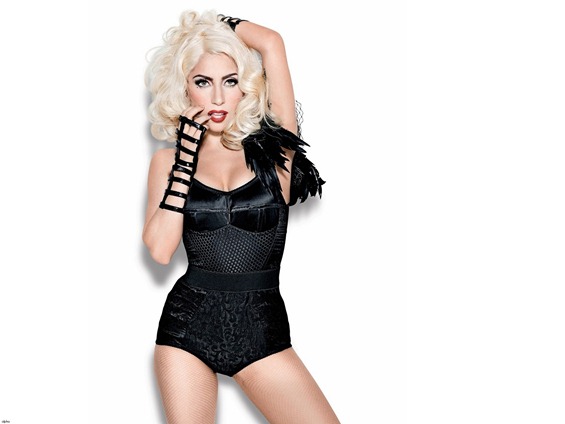 This week the in the Zune Music Marketplace you’ve got your fair share of crazies to choose from including new releases from Lady Gaga, Brad Paisley, and New Kids on the Block Back Street Boys. Yeah folks, you read that right. 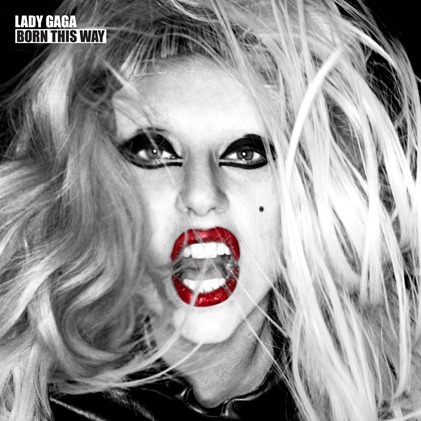 We begin this week with Lady Gaga’s “Born This Way”, a release that I’m told is supposed to be less Madonna and more Bonnie Tyler and features perhaps the craziest looking picture on an album cover since Warner Brothers let The Joker onto the soundtrack for Batman Beyond. This seems to be the one to be excited for this week. 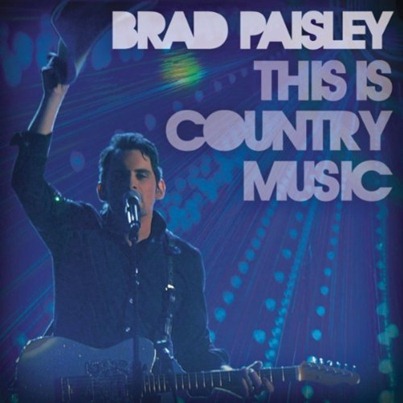 We continue with Brad Paisley and his “This Country Music” album also available in the Zune Marketplace today. You’re thinking to yourself “How is Brad Paisley crazy?” Anyone who releases an album the same week as Lady Gaga must be nuts.Sure, there’s a different demographic but I’m still not seeing how it makes much sense. 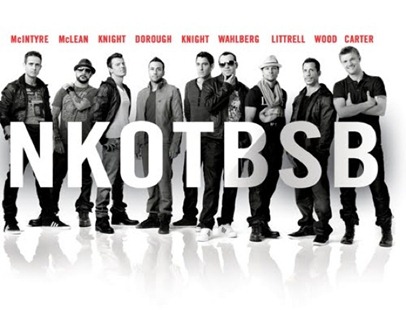 And now we come to the mother of all crazy. A smash up album so ridiculously campy, so ill-conceived, that if it were to ever be permanently associated with either of band, I would deem their entire careers as colossal failures and set their records on fire. I’m of course talking about the new New Kids on the Block and the Backstreet Boys album “NKOTBBSB”.

If you’ve already checked them out tell us what you think!

Read more about This Week in Zune Marketplace

One Comment on “New in Zune Marketplace: GaGa, Brad Paisley, and NKOTBSB”