As we begin to look back on 2014, it’s clear that Microsoft’s Xbox One console spent the year in transition. As embarrassing as 2013 was, Microsoft worked that much harder to ensure that the public relations issues and policies it got wrong with the initial Xbox One release, wouldn’t haunt them going into a new year.

Getting the stench of launch out was important. In 2015 it’ll all be about the video games that Microsoft can deliver on. That’s good, because the company’s line-up is extensive. These are just some of the Xbox One games you can expect in 2015. 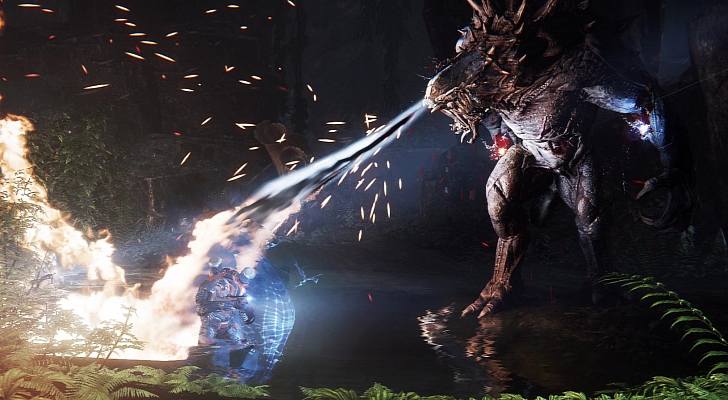 We can’t say that we’ve ever wanted to be teamed up with other players online and hunted down like wild animals by giant monsters. That doesn’t mean Evolve is any less cool for putting the idea into a game though. It’ll launch on February 10th 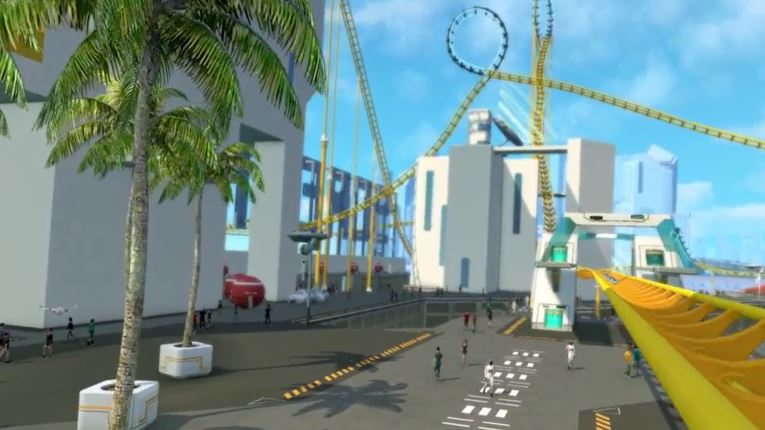 When it launches on March 5th, ScreamRide will carry the hopes of an entire generation of gamers on its back. ScreamRide is practically a theme park simulator with a unique destruction engine produced by the same studio as Roller Coaster Tycoon 3. 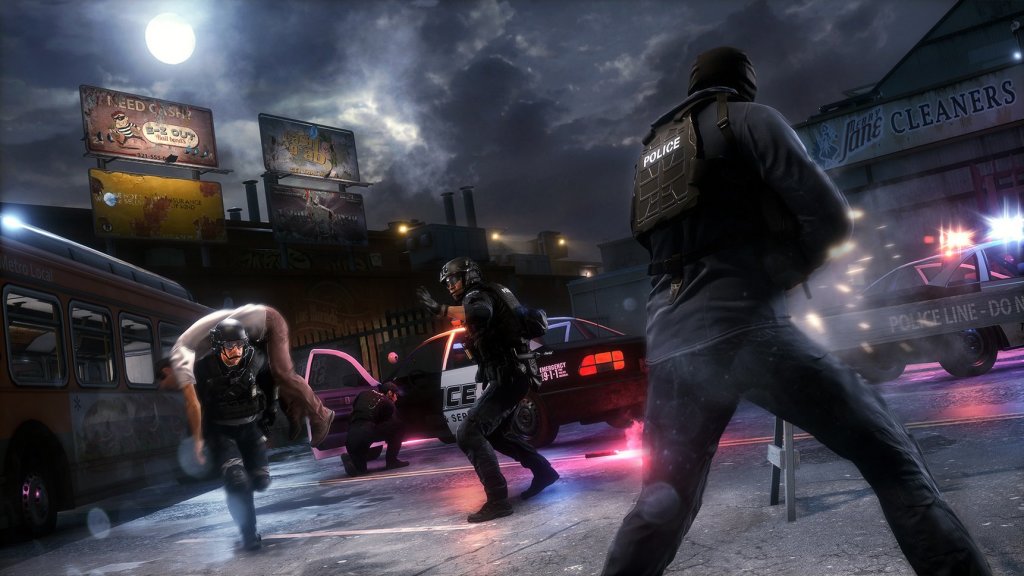 Ever wanted to play cops and robbers? Ever thought you wanted a video game to feel more like Law and Order than Saving Private Ryan? EA is delivering Battlefield Hardline, a first person cop-drama and shooter, March 17th. 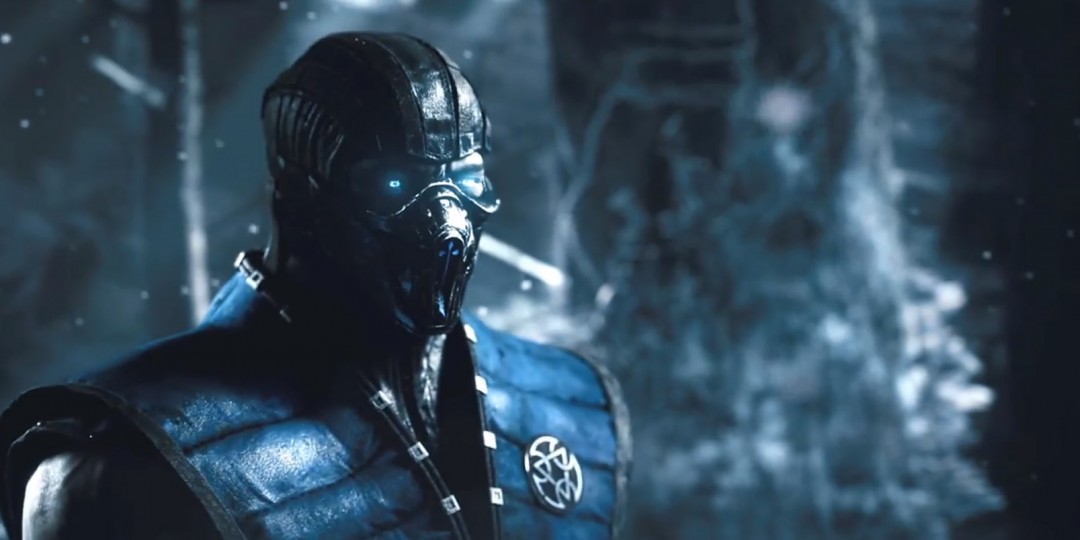 Sub Zero and his pals are getting a high-definition upgrade will all the trimmings on April 14th. That’s when Mortal Kombat X makes its début. 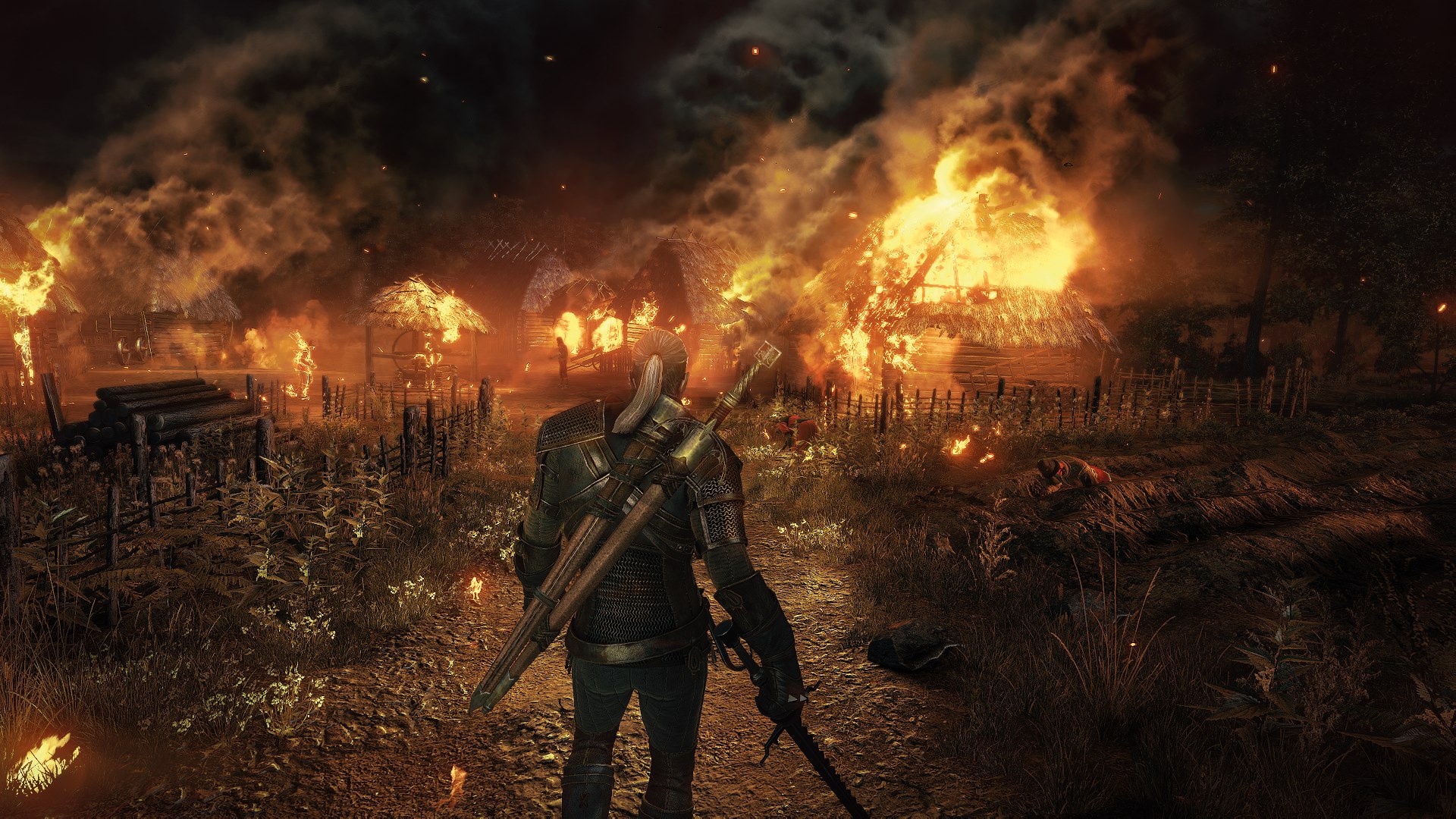 Some men just want to watch the world burn. You’ll be able to do so in the large-scale game world of The Witch 3: Wild Hunt, a role-playing game launching on May 19th. 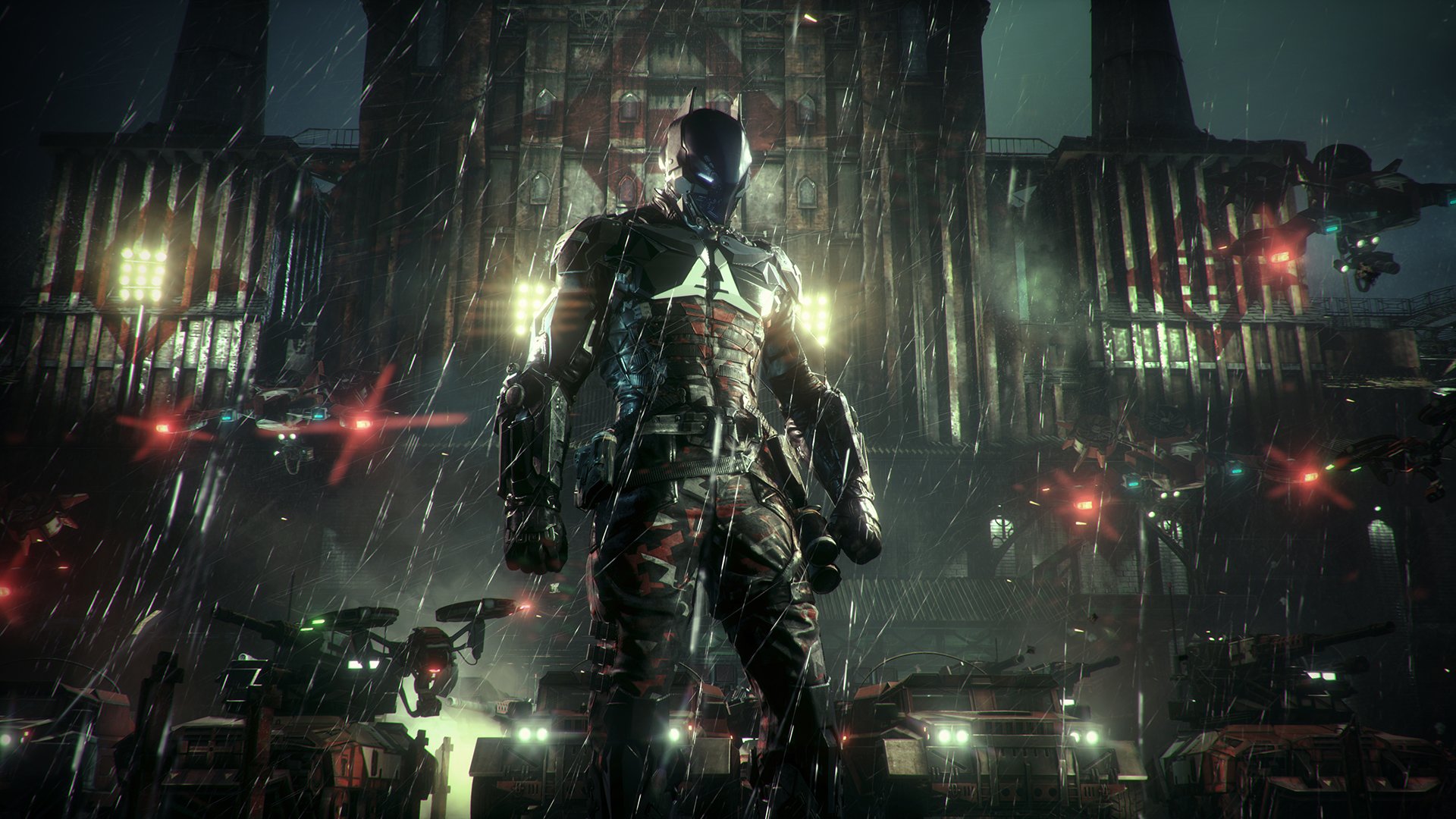 No, this isn’t Batman. This is the Arkham Knight, a new series villain created by Rocksteady Studios specifically for the new Batman: Arkham Knight game arriving on June 2nd. 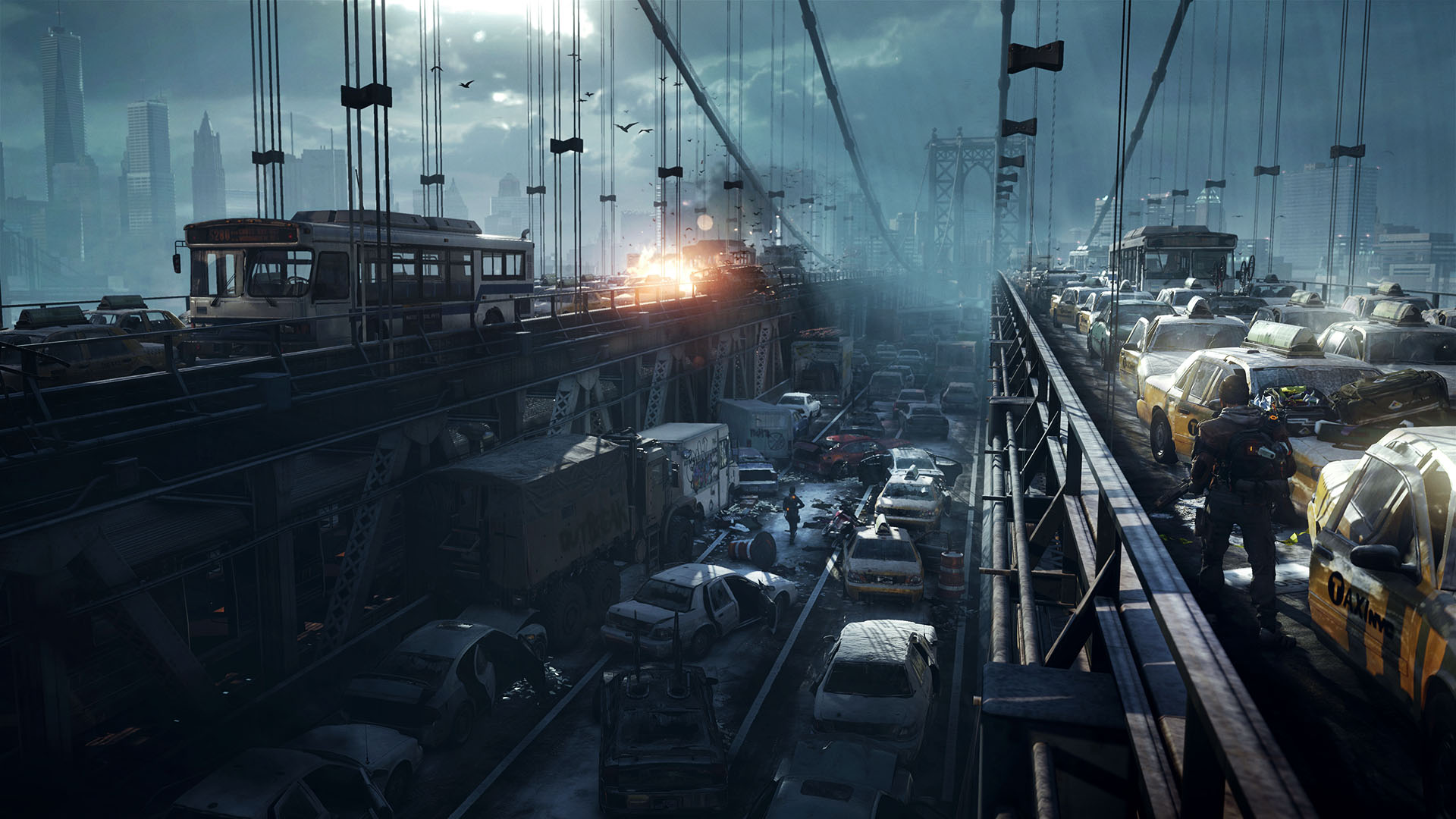 A fast spreading virus or disease has decimated the population and brought down the American government. Given explicit permission to do whatever it takes to protect what is left, you’re a team member of The Division. Developer Ubisoft is promising a massive, gorgeous online multiplayer world in The Division sometime this year. 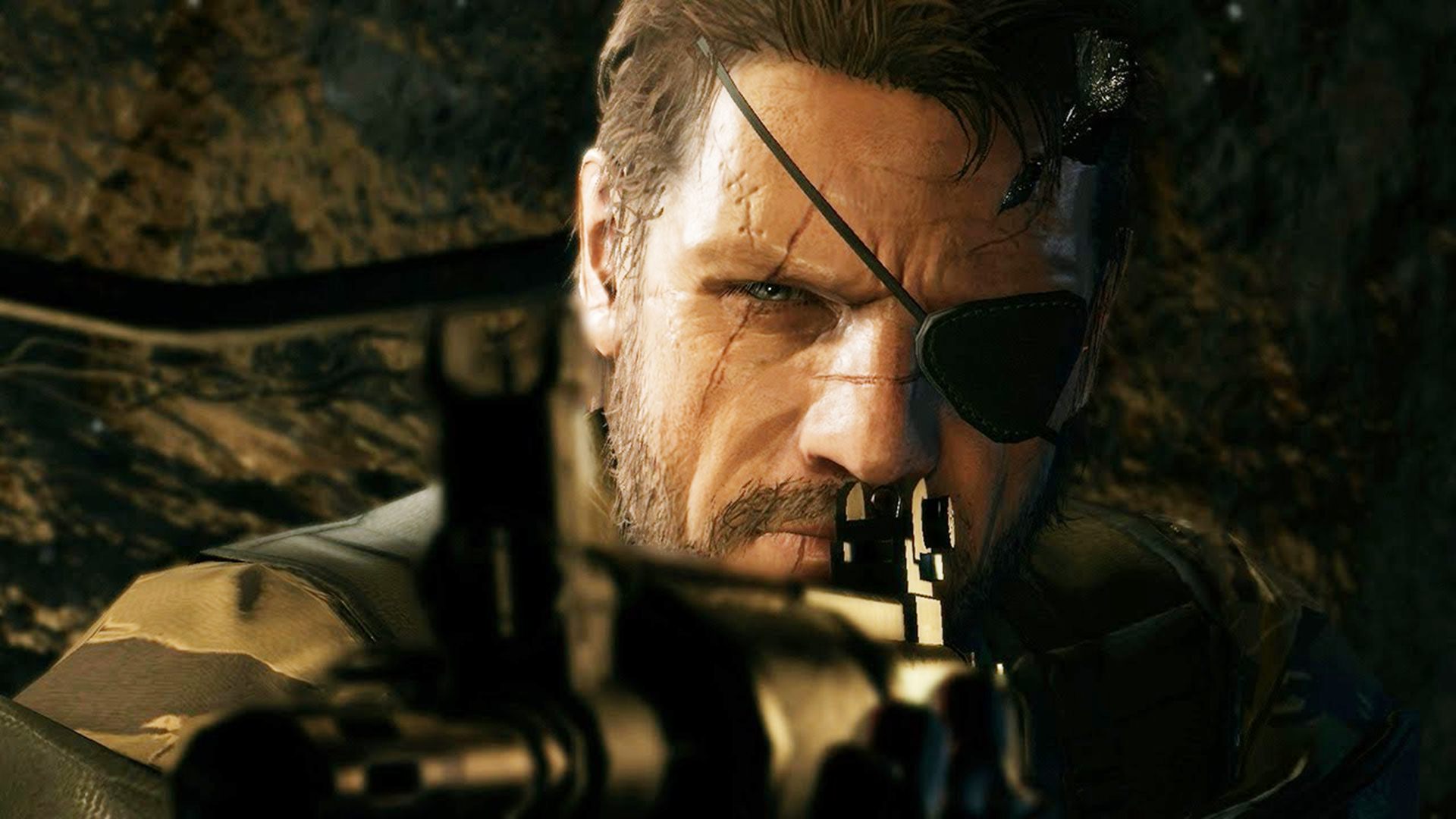 Building hideouts, forming a time and a new day/night cycle system that matches what’s happening in real time are just a few of the highlights coming in 2014 with Metal Gear Solid V: The Phantom Pain. 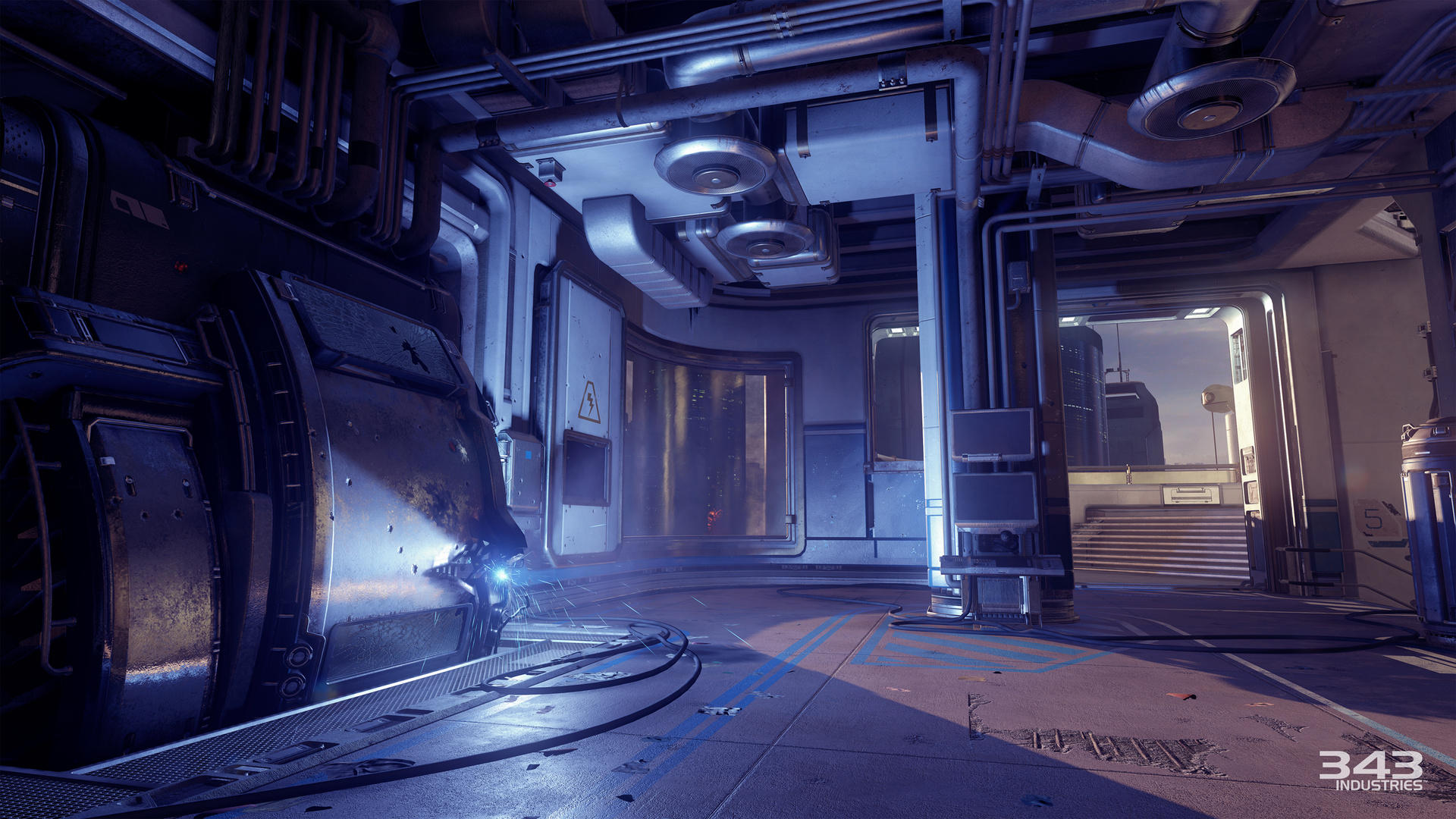 It’s very hard to not get excited about Halo 5: Guardians. It’ll be the first, first-person shooter in the franchise to make its way to the Xbox One when it launches in 2015. Master Chief Petty Officer John 117 is back and he’ll be joined by Agent Locke from Halo: Nightfall, according to 343 Industries. 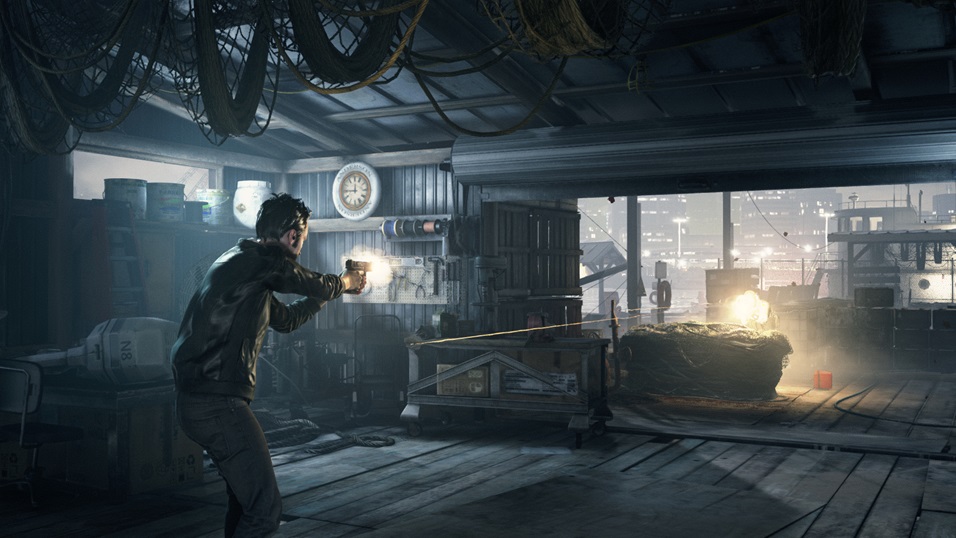 There’s a lot to like about Quantum Break. Science gone wrong, a mad corporate CEO run amok and time manipulation are just some of the things you can expect when the game launches sometime in 2015.