Set in the future, Detroit Become Human is a sprawling game built around the decisions you make. You play as three different androids, each trying to make sense of humanity’s growing distrust and the large numbers of fellow robots beginning to think for themselves. The decisions you make in Detroit Become Human change its story. That’s a lot of depending on your every move.

Luckily for us gamers, there aren’t so many different Detroit Become Human editions launching on May 25th that choosing which version of the game to buy is complicated. Here’s everything you need to know about them before the game’s launch. 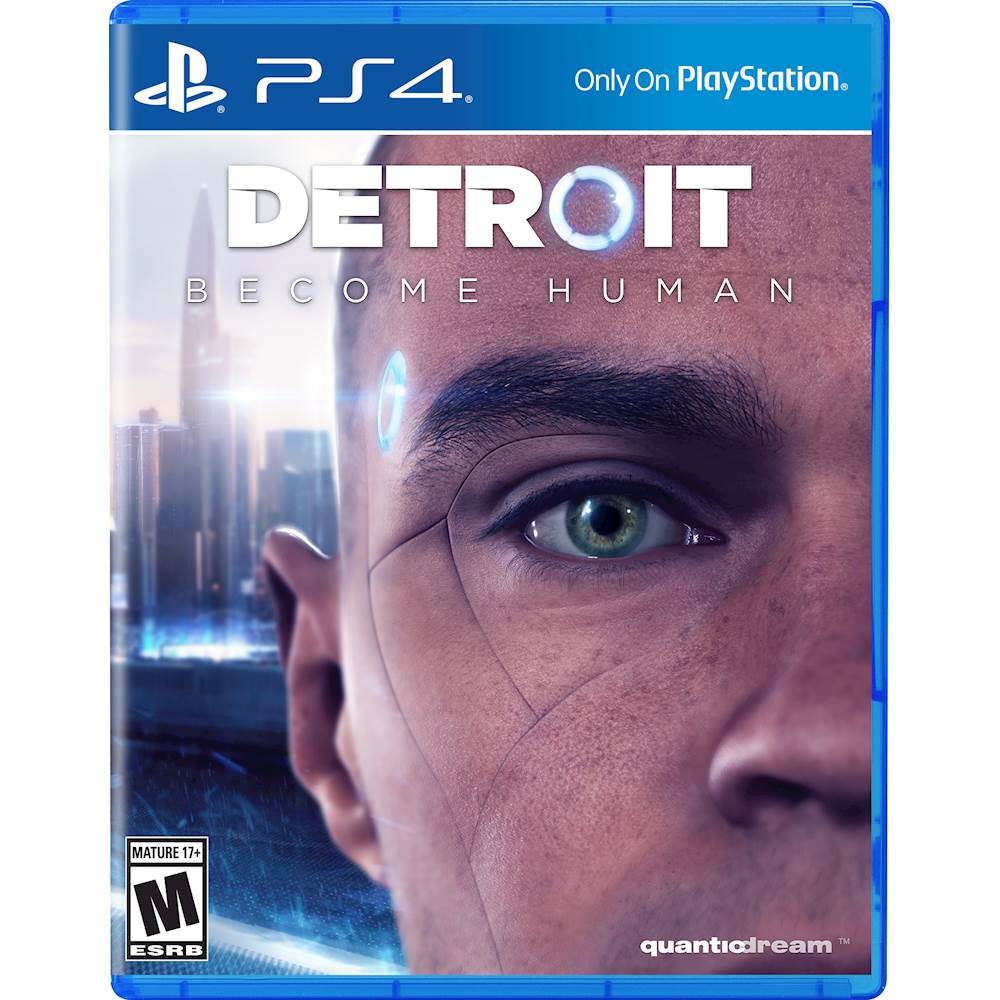 Smartly, Sony is keeping Detroit Become Human editions to a minimum. Compare this game’s launch line-up to Shadow of the Tomb Raider and you’ll see what I mean.

Available for $59.99, Detroit Become Human Standard Edition is the cheapest way to get the game. Of course, it only comes with the game itself. There’s no digital artbook or special edition case.

If you prefer buying video games on a disc, Amazon, GameStop and Best Buy have Detroit Become Human Standard Edition available for purchase today. You can also buy this version of the game through the PlayStation Store.

Detroit Become Human Digital Deluxe Edition includes a copy of the game, a digital art book, the game’s digital deluxe soundtrack, 2 PS4 themes and 10 avatars. These avatars are for your PlayStation Network profile. This bundle also comes with a copy of Heavy Rain, one of the developer’s previous games. 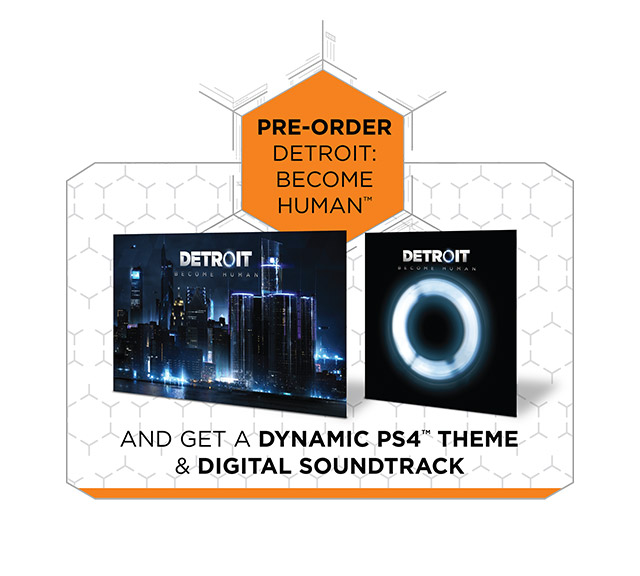 Remember to try the Detroit Become Human Demo before you place a pre-order.

This demo gives you a taste of the game’s mechanics. That way, you can get a feel for how everything works before you spend your money on the game. Quantic Dream, the game’s developer is doing a lot of new things in this game. Its story heavily changes based on the decisions you make, and there are three different main characters with very different abilities. That’s a lot to take in at once. 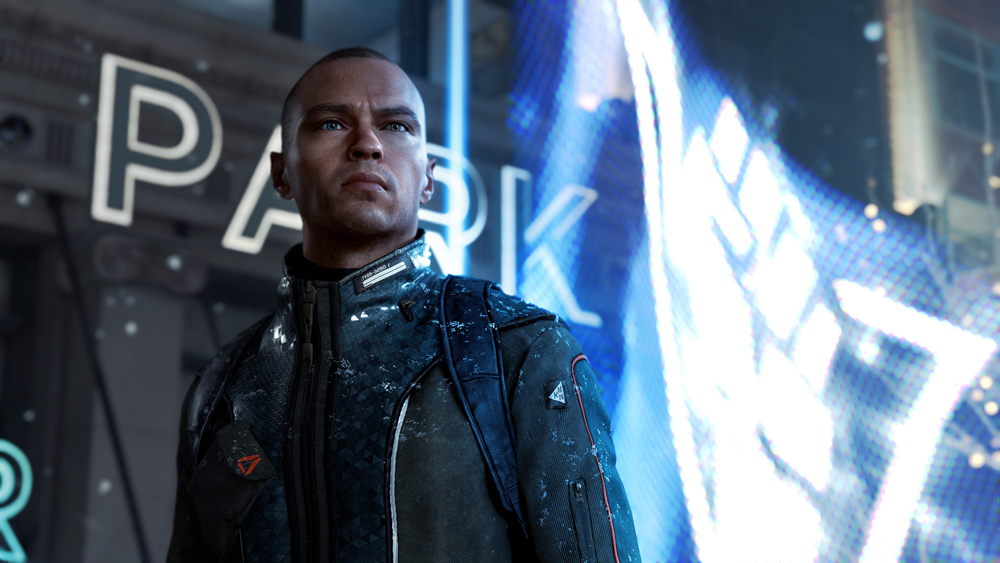 Trying the game early is important because retailers don’t let you return a game once you’ve opened it. Also, the PlayStation Store doesn’t offer refunds in every country. Better to find out you don’t like the game before you’ve spent your money on it and can’t get a refund.

The Detroit Become Human Demo is free to download from the PlayStation Store. Just make sure there are at least 2.3 gigabytes of free space on your PlayStation 4’s hard drive.

There are some Detroit Become Human deals that you should know about. Use them to save cash on the game if you can.

Now that you’re all caught up on Detroit Become Human editions and pre-order extras, its time to gear up for the game. I’ll be with you on this journey. Detroit Become Human is the first game I’m willing to buy a PlayStation 4 just to play. In fact, I’ve already pre-ordered my standard edition copy and lined up a used PlayStation 4 Pro to play it on.