I have to admit that I had a very hard time resisting the urge to start this month’s Ask The en with a quote from Albus Dumbledore’s end of term speech in Harry Potter and the Philosopher’s Stone. First, I’m a geek. Second, it feels like only yesterday I was sitting down to pen the first 2016 edition of the column. It also seems odd that already we’re talking about holiday Xbox One price cuts, the last few game releases of the year and other random musings. Yet here we find ourselves.

The rules of engagement haven’t changed for Ask The en. Send me your questions and I’ll answer them here. Any question at all is cool on Facebook, Twitter and YouTube. Groove Music related questions are cool through those avenues or the r/GrooveMusic subreddit that I moderate.

Everyone seated? Let’s get started.

What Games Did You End Up Buying?

Q. What games did you end up buying this year? Seems like you had a pretty ambitious plan.

I’m assuming that you read that piece I published a while back about which games I would purchase this holiday season. Let’s see.

I do have, but didn’t purchase a copy of Gears of War 4. I also have puzzle/platformer ReCore, Planet Coaster and Watch Dogs 2.

After experiencing the Steep beta, I decided it’d be better for me to hold off. Watch Dogs 2 is where I’ve put my focus along with Planet Coaster for the near term. Both were my most anticipated games of the year anyway. I’m trying to get in as much play time as I can before I go out on the road again.

I just came back from San Francisco and over the next few months I’ll be in Boston, Seattle and Las Vegas. That doesn’t leave a lot of time for gaming, so I won’t make any purchases until either Halo Wars 2 or Mass Effect Andromeda make their appearances. 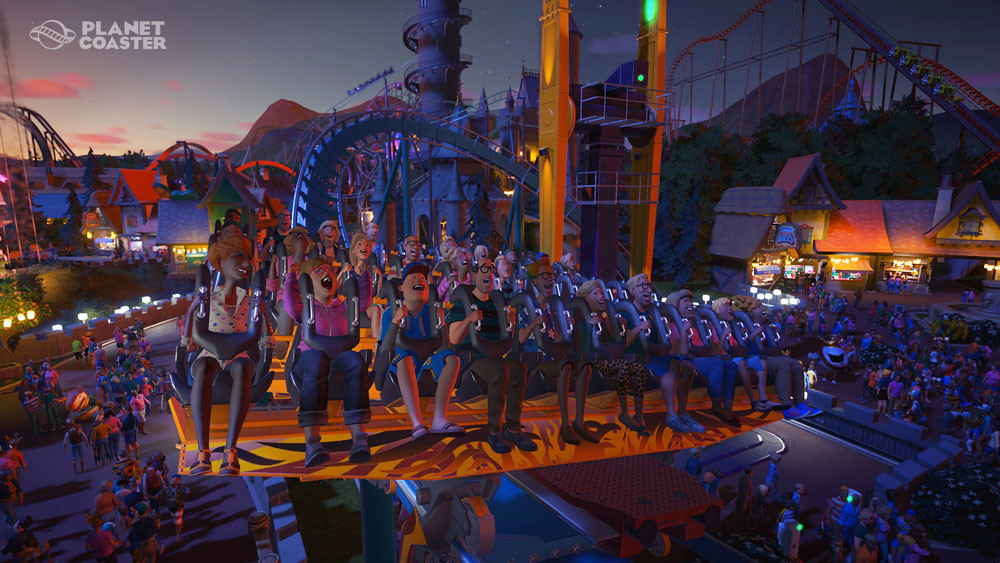 Q. Is there any good savings to be had on Xbox One. Buying one for the kids.

You’re buying for kids so my suggestion is to go with that Minecraft bundle for sure. Kids – and adults – go loco for Minecraft.

Q. What’s your next movie review? Is it Assassin’s Creed?

You guessed it. It is Assassin’s Creed. It’ll be the last Saturday Night @ the Movies before February, I’m thinking. Those reviews are supposed to be intermixed with music and television show reviews on the weekends, but I kinda of fell off on the latter two. I’m going to try getting back on the horse in the new year. 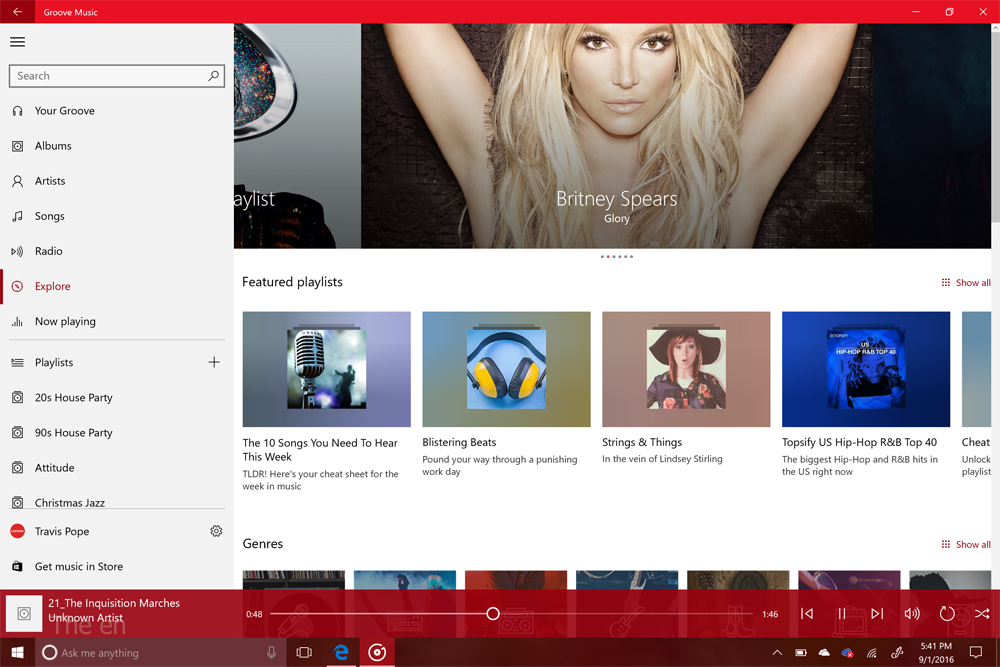 Q. On Twitter, you said that you were considering leaving Groove Music Pass and focusing on MP3s? Why in the world would you do that?

When I first got Music Pass in 2006, I worked in retail and had a commute to work. I don’t know if you’ve worked for a store before, but I worked in inventory, mostly alone. I could easily justify a music pass because I listened to lots of music; I had the opportunity to do so.

Working for myself doesn’t afford me a lot of time to listen to new stuff. When I do get the chance to listen, it’s to the same old albums. I can only write with classical music playing or complete silence. Otherwise, music distracts me. On top of that, my commute takes all of 10 seconds. My car only leaves its space once or twice a week.

As I already allow for $20 worth a digital media purchases in my personal budget, it seems a better idea to purchase the new albums that I want going forward and cancel the pass. My yearly subscription expires on January 7th and I see no reason to go to a $9.99 monthly plan.

Q. Any new Xbox 360 games added to Xbox One this month?

There have been a ton since I last updated the relevant chapter in the Xbox Book. I’ll get right on that and schedule updates so that this doesn’t happen again. This month’s star addition was Shadowrun. Space Ark just arrived too.

Thanks for your questions kid folks!