Anyone besides me remember when Radio Shack would entice people to come into its stores by acknowledging normal people had technology questions and the folks at their store had answers? No, well I’m a weirdo with a pretty decent memory. I remember. I also remember that I got a few questions from readers over the last few weeks. Yeah, I didn’t forget about them folks. Things got a little hectic, but now I’ve got answers.

In this edition of Ask The en, I take a random smattering of questions about everything from, why I’m excited about Watch Dogs 2 to what happened to a very, very cool promotion that the Xbox Video team used to hold every so often. There’s a few more where that can from too. If you’ve got a question or comment, don’t keep it to yourself. I need you to feed the beast. Send them directly to me at tpope@the-en.com. You can also leave them on Twitter, Facebook and YouTube. 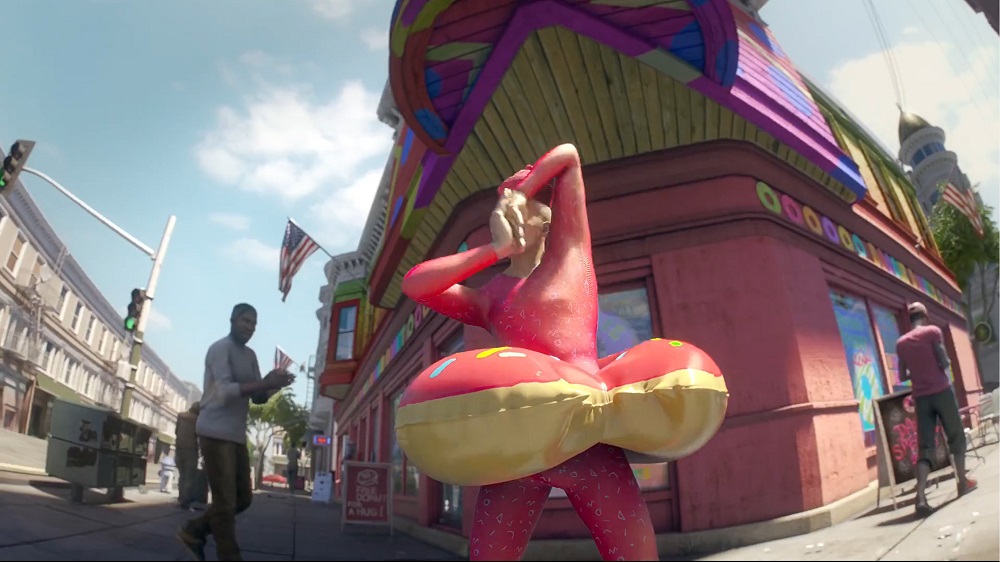 Q. Why are you excited for Watch Dogs 2?

I honestly didn’t expect to get this question so much when I wrote that breakdown of the games I planned to spend my money on this fall and winter. I guess, I figured that many people would know my secret. You might have heard stories of a young kid shouting about how Watch Dogs was as cool as Grand Theft Auto 5 back in 2014. That kid was me.

I’m excited by Watch Dogs 2 because I liked the first one. The car handling was terrible, and Aiden needed prescription medication, I’ll give you those. The hacking mechanics made what could have been a boring game interesting. I strategized for hours on how to take down convoys, and nearly had them all completed until my game save glitched. I wanted more missions and all, but the game’s downloadable content never went on sale.

Watch Dogs 2 has more hacking, and a guy that looks like me and talks like me. Its personality is bigger, and the world is different. The question I have for you is why aren’t you excited for this game? If your answer is visual downgrades for the first game, I suppose that’s fair. I like good gameplay first though.

Free Movies on Xbox One

Back when Microsoft was in its second entertainment effort, the company kicked off something called Xbox Free Movie Weekend. The concept was pretty straight forward. The company picked a movie and gave away a free rental to anyone and everyone.

To answer your question, Xbox Free Movie Weekend is still around. I saw a notification on the dashboard for October’s movie a few weeks ago. Sometimes, Microsoft just keeps the promotion low-key, which makes it very hard to spot. 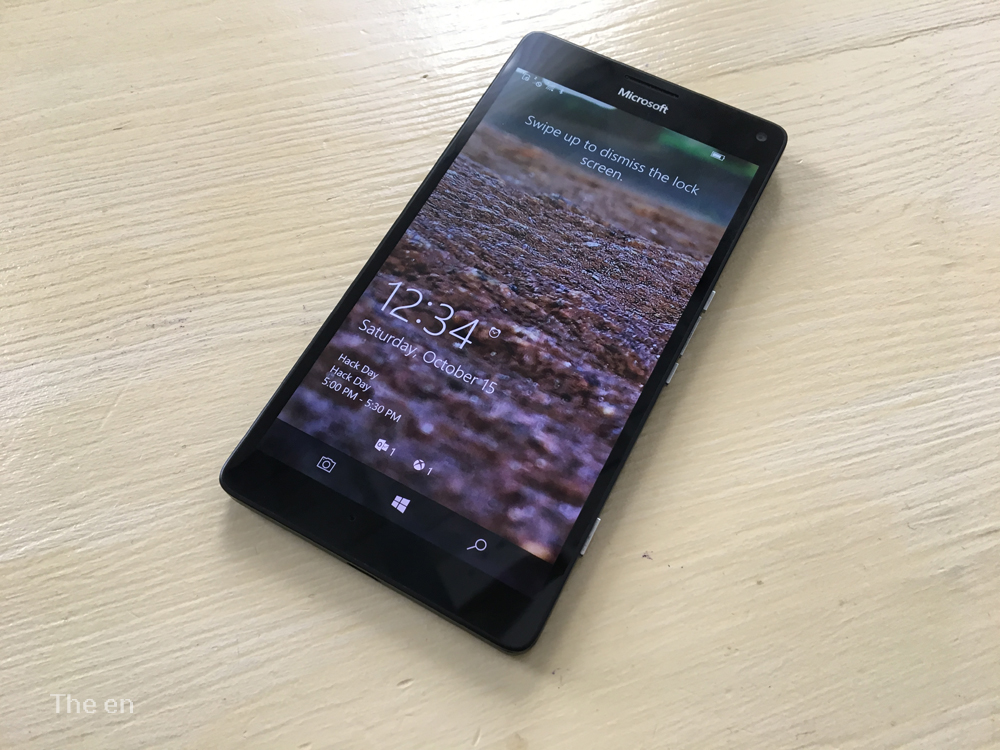 Q. I noticed that your YouTube channel videos seem to all be recorded on a smartphone. What camera are you using?

I’m still a Windows Phone user, and I have been since 2010. Right now, I use the Lumia 950 XL. Presumably, I’ll continue to do so for the long-term. I should mention that I have the iPhone 6s as a backup phone in case something ever happens to the Lumia. My day job as a reporter requires knowledge of the more dominant platforms. 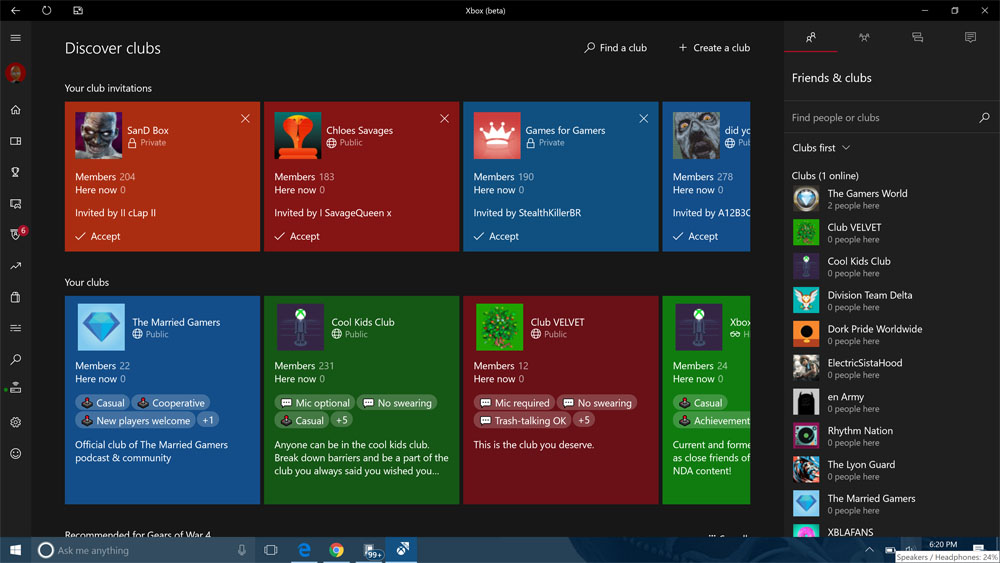 How to Find People to Play With

Q. Is there an easy way to find people to play with on Xbox Live?

Yes, yes there is. Here to tell you all about these new features for finding people on Xbox Live is a new chapter in the Xbox One Handbook: Xbox Live Clubs & Looking for Group. Neither feature is live for everyone right now, but I get the feeling we’re coming up on their arrival for those outside the preview program pretty soon. I can’t imagine Microsoft waiting until December to release a software update with those it in it.

Don’t forget to send me those burning questions.