Yesterday evening, screenshots of something I’ve hoped Microsoft would deliver for years surfaced. Sent to MSPowerUser, a single image showed Microsoft was finally getting into the digital books space. I didn’t celebrate. I stood there baffled. I turned to my grandfather and asked simply, “why would anyone buy books from Microsoft when they can already get them in better places?” As this was coming from the same guy that has a 30+ movie selection in Microsoft Movies & TV, an extensive collection of songs purchased in Groove Music, plus an extensive Xbox One games library with no disc, he was a bit mystified by reluctance to embrace what I’ve taken to simply calling Microsoft Books.

I stand by the rest of that conversation we had. As far as we know, Microsoft has no compelling reason for us to buy books through them and not someone else.

The company doesn’t have a single reading app available on any platform. That includes its own. This week’s report indicated that Microsoft planned to link the books that users buy to Microsoft Edge instead of a dedicated reading app. For some perspective, Microsoft Edge is the company’s replacement for Internet Explorer. Reading in the same receptacle responsible for most of my daily distractions is an awful idea. 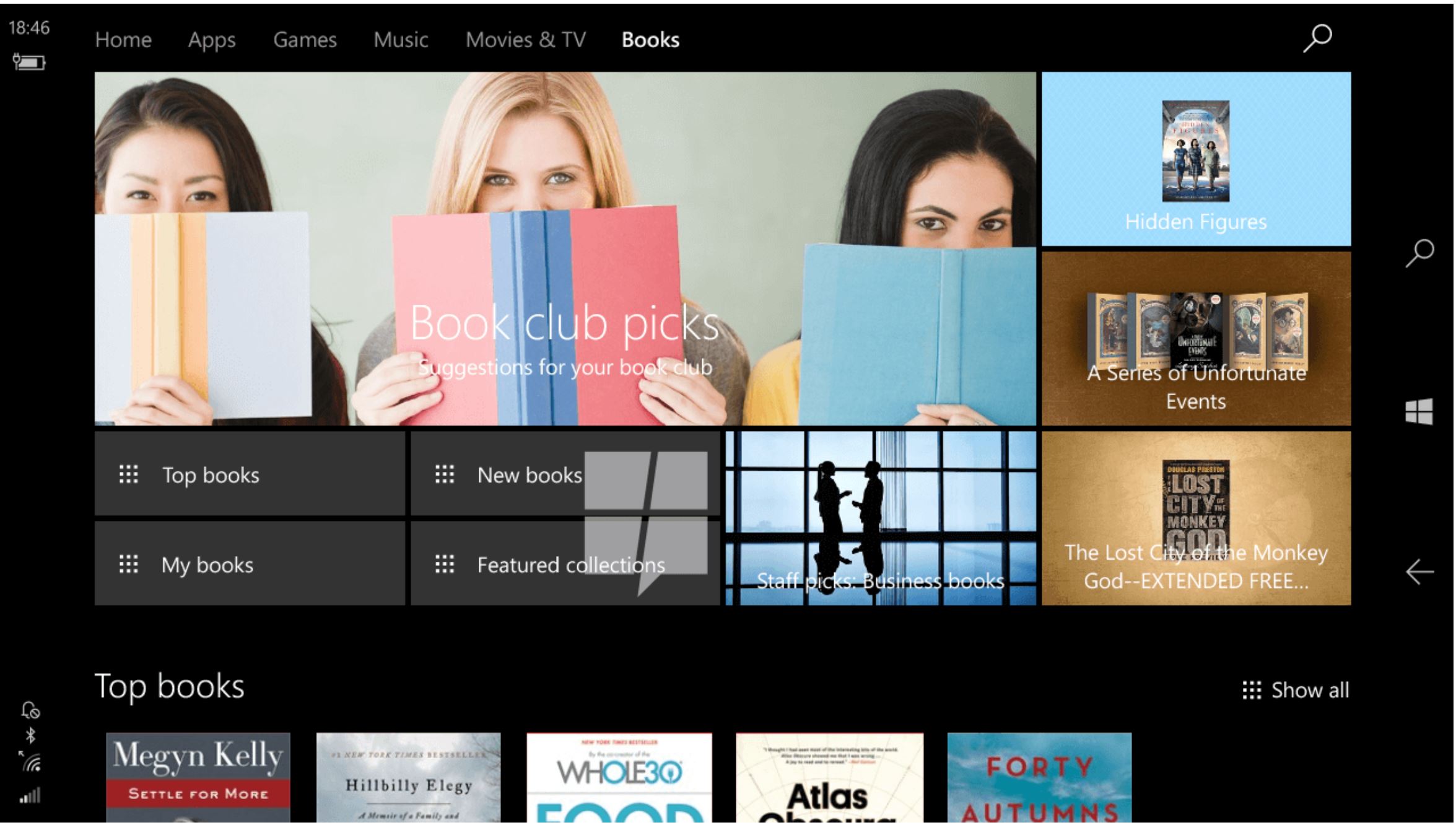 I wanted Microsoft to enter the eBook market the moment it leaked that the team managing Xbox Music and Xbox Video had mocked up an app called Xbox Reading. I was the first to break that story on this very site. I still remember the day I found out that Microsoft was investing heavily in Barnes and Noble.

I waited for months. Xbox media apps became Groove and Movies and TV. The Barnes and Noble investment came and went. Then I brought a Kindle and lived happily until this year. Ironically, it’s that Kindle that’s making me reconsider my position on whatever this book scheme that Microsoft has planned. 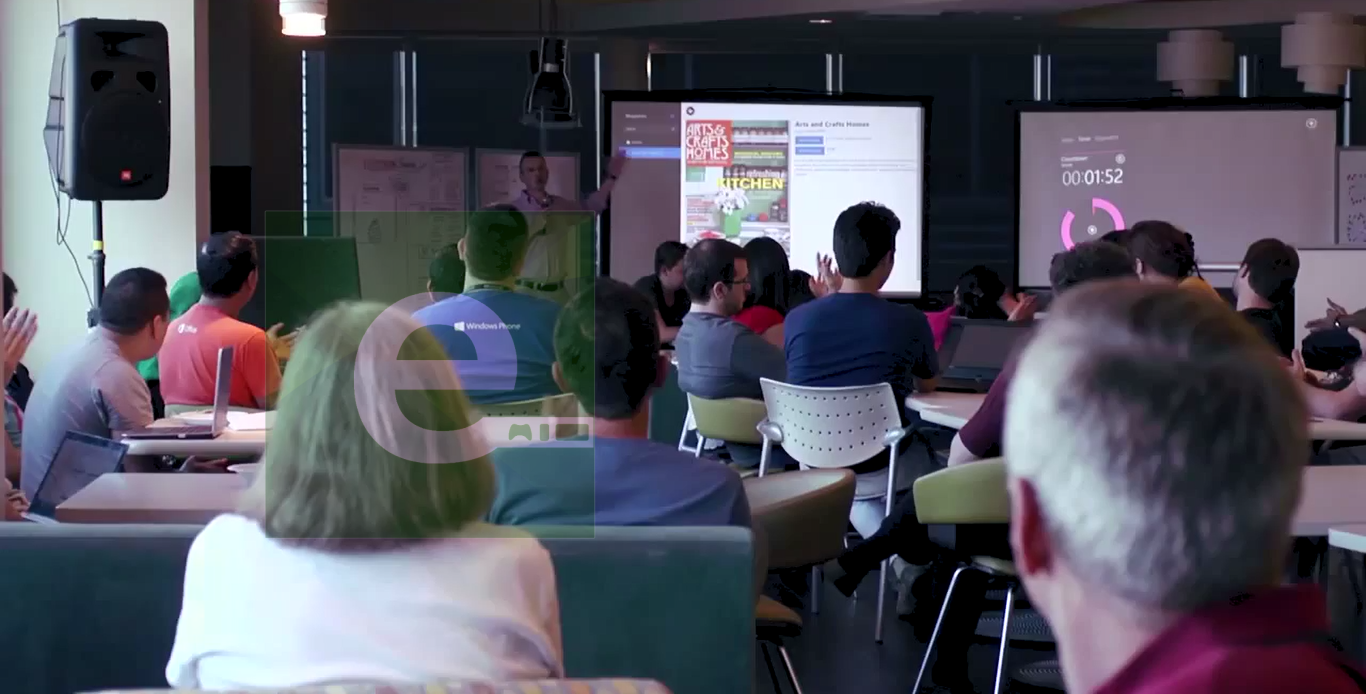 Picture on screen is a mock-up or early Xbox Reading project that apparently never got off the ground.

For one, Amazon was all fine with keeping its apps updated and user-friendly back when it couldn’t sell tablets for $40. Having achieved that, it’s basically decided to start treading water on most other platforms. The company killed off the app for Windows 10 and Windows 8 entirely, recommending that those users download its desktop Kindle app. I’ve now tried it and the online reading app, both are hot garbage that don’t even make it possible to read the magazines I’ve spent good money on. It’s not just Windows either, the Mac app looks like it has seen better days. Yes, the iOS and Android apps work fine, but I own and would like to read on my Surface Pro 4.

So yeah Microsoft, bring on this new reading experience. If it’s well implemented and has apps on iOS and Android, I’m game. Sure, it’s classic Microsoft to get into the market selling digital books when Amazon has already moved on to Kindle Unlimited subscriptions, but I’ll give it a try.

The worst thing that can happen is Microsoft does to me in the future what Amazon seems to think it’s ok to do to me right now.