If you love R&B music as much as I do you will love Conya Doss’ new album VII Seven. Out today, the album has a smooth jazz, R&B, and neo soul feel to it. Conya Doss is not as well known as she should be, but her talent is something that can’t be denied. She’s a teacher, song writer, record producer and singer. She takes R&B music to another level with her voice and lyrics. You can’t help but have respect for her. You are bound to find a few songs you can relate to from all her albums. She is known as the “Queen of Indie Soul,” which is evident in all her albums because it’s unlike anything you have heard before. Each album has its own back story, with lyrics and sound tying them all together.

Conya Doss was born in Cleveland, Ohio and grew up listening to artists like Stevie Wonder, Angela Winbush, Nina Simone and Jane Child just to name a few. She attended Cleveland School of the Arts. She later received her credentials and became a teacher for children with special needs. She began using music in her classroom as a way to connect with her students and her debut album A Poem About Ms. Doss was inspired by a heartfelt letter from one of her students. This manifested into six more albums called Just Because, Love Rain Down, Still…, Blu Transition, A Pocketful of Purpose with the addition of her new album.

Conya Doss’ music is classical and blues inspired with a hint of soul. It’s a sound that’s piercing, but makes you soul search. She tends to take you in different directions and can change your mood instantly. She’s able to do this while still keeping you interested in what she has to say. For all those reasons I continue to go back to her music. Take some time to listen to her new album VII Seven. She is soul music at its best.

You can sample the album on Amazon Music now. It’s also available in Microsoft’s Xbox Music Store for purchase or streaming with an Xbox Music Pass. 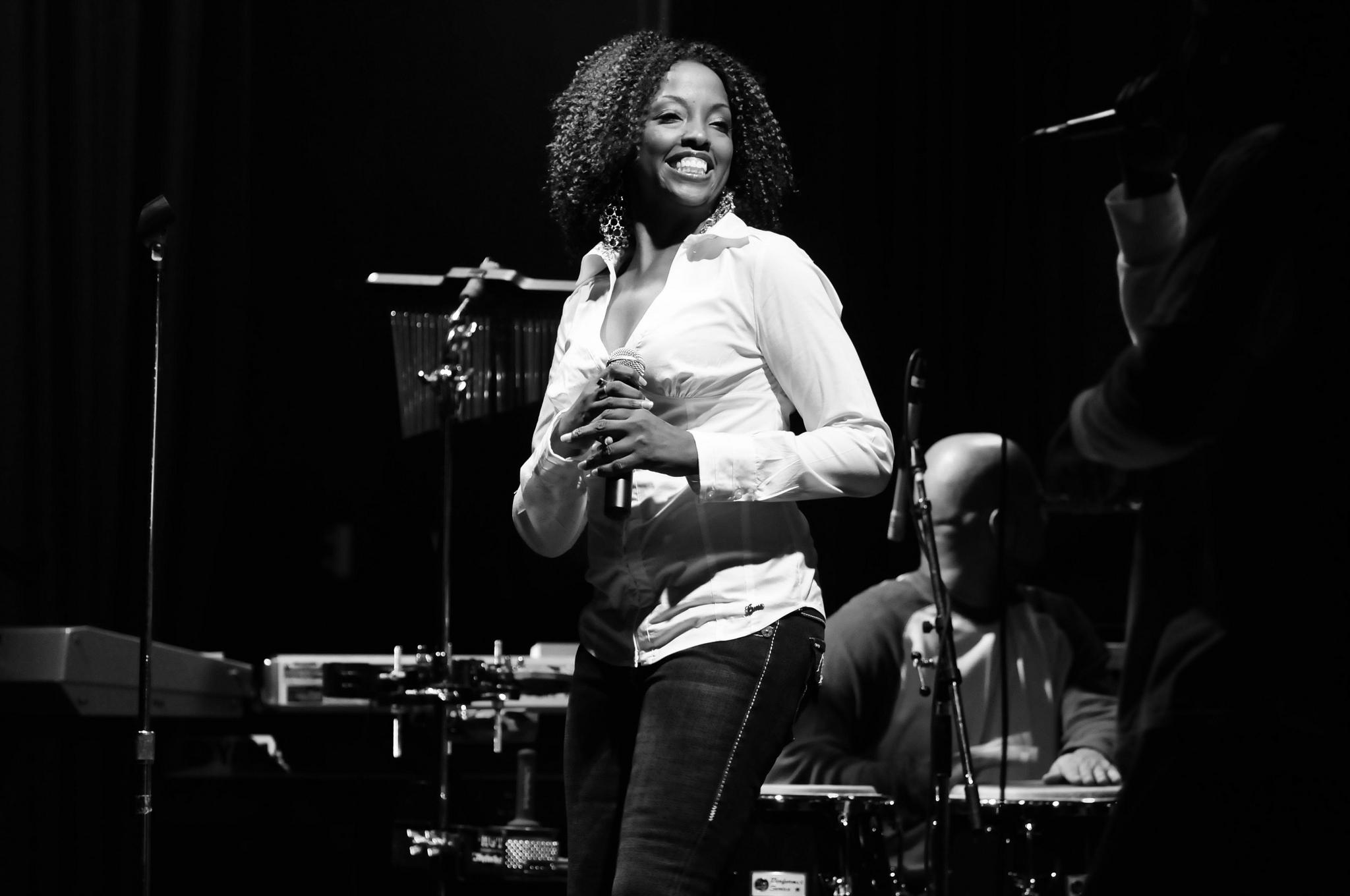