The neo-soul movement late last century inspired a generation. Music is a river that flows and changes direction all the time. It zips past and absorbs the sediment along the different landscapes it passes. What we call popular music today has the high-hat of break-neck pop music and the vocal styling of T-Pain’s auto-tune heyday. That’s not bad; but it’s easy to find someone tired of the big bass drops. D’Angelo’s Black Messiah is an album for this old and new guard alike.

Let’s call a spade a spade. D’Angelo has shown he has a remarkable knack for avoiding popular music and tropes. Brown Sugar is a classic, but it’s remained that way because it flies in the face of the Trey Songz style begging we’re used to.

There’s something for everyone in this album. Bombastic and funk-filled is the name of the game for Black Messiah. Lush vocals from D’Angelo are super imposed over solid grooves and catchy tunes. Aint That Easy is the muted, low-key song that kicks off the album. Guitar loops run as D’Angelo’s synthesized voice sticks out from the crowd. A steady tune and perfectly enunciated syllables give the track a feeling of a bygone era. 1000 Deaths does the same, but drums are the point of reference. It maybe goes off the tracks and loses D’Angelo’s voice in a sea of high-hats, which is a shame because the setup for it is powerful. The song begins with a speech referencing a Jesus with African American features. It’s an attempt at getting people to think different.

If I’m being honest The Charade and Sugar Daddy don’t add much to the album. They are more of the same from the first two songs, acting as a bridge to a slower, mellower atmosphere. Just when you’re thinking that this is a pop soul album matching efforts from Ceelo Green and Gnarls Barkley, D’Angelo sneaks in the sounds and atmosphere people loved from his earlier works. Really Love’s only flaw is its somewhat long intro. What follows is the mellowest five minutes of music you will hear all year. Forget turning the radio up and dancing, you’ll want to lower the volume a little and just vibe to its perfect blend of instruments and vocals. It’s the best song on the album.

Till It’s Done picks up some of the album’s faster groove again. Prayer and Till It’s Done deliver their own unique grooves, but they are too flashy and in your face to feel like real, understated soul. To be fair; neither are meant to be perfect showcases for the genre alone, but a fusion of multiple vibes. I just don’t think they hit the mark. That’s why it’s so important that Betray My Heart drops a lot of the extra brass and hits for another fusion of D’Angelo’s voice and melody. It’s an understated song, with just the right amount of jazziness and tempo. The Door keeps the same vibe but throws in a whistle to tie everything together.

“Amazing” isn’t a word I use to describe a musical experience that often. I’m a pop guy and rap guy. I prioritize decent punch lines and perfect delivery over singing ability. I know; I have the musical pallet of a 16 year old inner-city boy. I just happen to also be able to appreciate bubble-gum pop music made specifically for college co-eds and 12 year olds in a night club acting older than their age.

Black Messiah is understated and soft. The blend of melodies and perfect twang changes your mood. It’s almost as if the listener is a Pokémon, set to evolve into a mature connoisseur of exquisite beats, live bands and jazz. I loved this album; and I think almost everyone else will too.

D’Angelo’s Black Messiah is available in the Xbox Music Store right now for $9.99. It’s in the other services too. 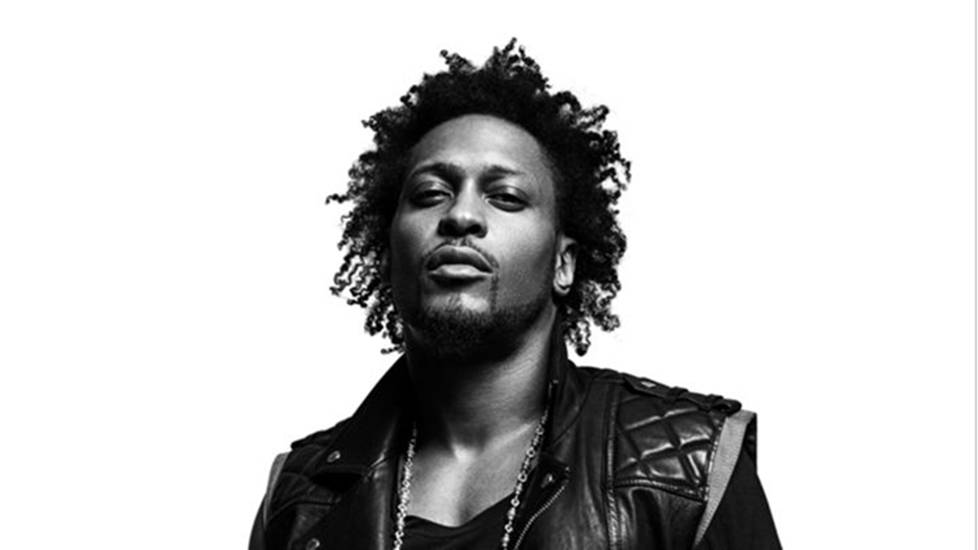