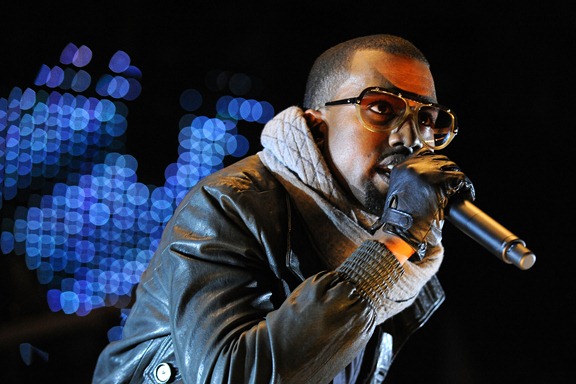 With the holiday coming to an epic close music wise and the near year just weeks away, I didn’t want to hit January and not share my thoughts on Kanye West’s –and I can’t believe I’m saying this, music masterpiece. A lot has been said about the way he presents himself or rather the way he doesn’t bother to present himself as anything less than an arrogant jackass. He’s as arrogant as they come, and it’s clear to me now that he has every reason to be.

Kanye to me has always been an enigma. Talented enough to have been able to sit in the background and quietly make money, he wasn’t just content with collecting paychecks and ghost writing for someone else. A member of the middle class, he’s never had to wonder about where his next meal would come from, or whether he would need to sell a dime bag to keep his lights on. You would think his brand of hip-hop would be something akin to Flo Rida, all flash and no content. That’s what you would expect, that’s what you would understand. What you get is something totally different.

Coming nearly two years after “808s and Heartbreaks”, “My Beautiful Dark Twisted Fantasy” picks up nearly exactly where it’s Kanye’s prior effort leaves off. Imagine “808s and Heatbreaks” with rap music and no auto tune. Imagine rap lyrics blending effortlessly with over the top production and violin melodies. If by now you figured that I’m warm to this album, you’d be wrong –I’m mesmerized by it. It’s become my new theme track, my replacement for Jay-Z’s “Blueprint 3”, my “super hero” music.

The experience starts eloquently with some odd monologue by who I’m told is none other than Nicki Miniaj. Right away it sets the tone for the album, effectively putting you on notice that this isn’t your normal hip-hop album. “Gorgeous”,  follows the title track immediately, and unfortunately it’s one of three songs on the album I just don’t feel. Your opinions will mostly differ if you enjoy hip-hop delivered in slow tones. Following are smash hit’s “Power”, “All of the Lights”, “So Appalled”. This is where the album hits its stride in both production and featured artists, including verses from Nicki Minaj, Jay-Z, Pusher T, Prince Cy Hi, and more. It’s also in this section the Minaj uses five different accents, destroys haters with attitude, and delivers would could possibly the best feature we’ve heard all year. “Devil in a Dress” slows the album down again, bringing a nice R&B melody into the mix. Sure it’s Kanye and friends rhyming but it hits you with a tone you haven’t heard in this album. Finally “Runaway” delivers the climax of the album, and a screw you. This is where the album should have ended for me. “Blame Game”, “Lost in the World”, “Who Will Survive in America” are in my opinion the lowest point of the album, so much so that they feel almost as if they were added just to up the track list. These last three songs just don’t compliment that rest of the track list at all.

“My Beautiful Dark Twisted Fantasy” is this year’s break out hit. It’s album of the year, and not because we’re hearing anything new from Kaye West, none of it’s elements are things we’ve not heard before. None of it is a new take on music production we’ve never experienced. What it is however, is a collection of different elements. A blending of “Graduation’s” attitude, a lesson or two in how to make things other then club bangers from “808s”, and a daring exemplified by his “say what’s on my mind attitude” from the MTV debacle. Together they spawn a different kind of album; an album that makes me care less about whatever ridiculous stunt Kanye is pulling next. This music speaks for itself, and if you aren’t into it because of some preconceived notion that supporting Kanye West’s music means approving his attitude the jokes on you. You’re committing the worst sin a music lover could possibly commit, judging an album by its cover. 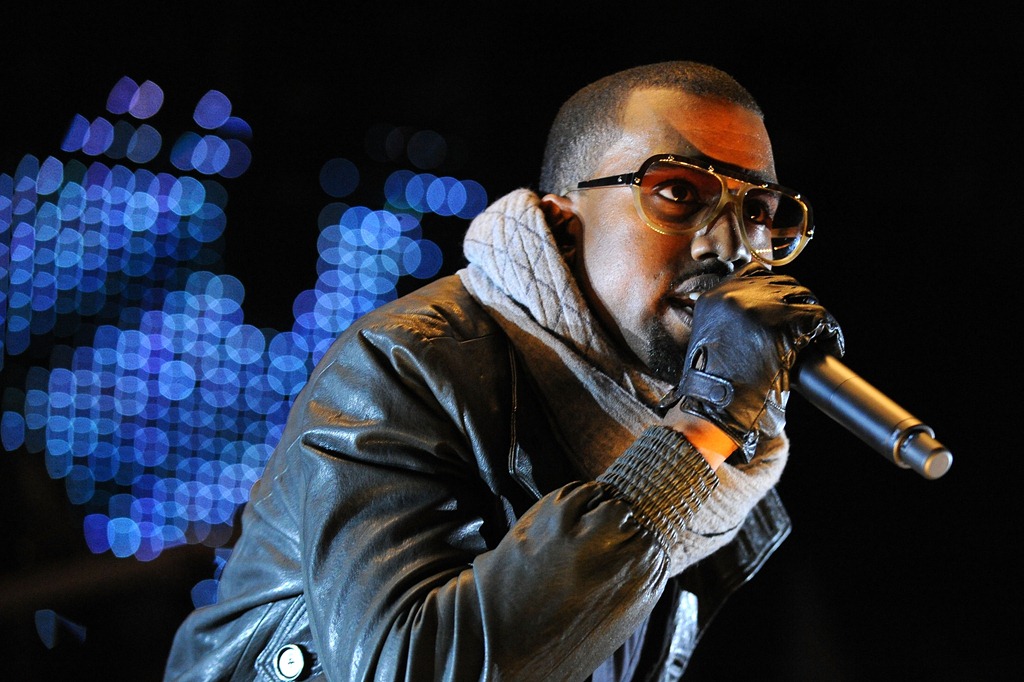