When done right, artistry is something that evolves and mutates. This mutation is how we end up with second or third studio albums far removed from what we remember an artist starting out as. It’s how we ended up with albums like Ne-Yo’s Libra Scale. Even while I was working on this review of Non-Fiction review I had to constantly remind myself that this isn’t the Ne-Yo we had two years ago or even a year ago. That isn’t in itself a bad thing. I’m glad I held my mind open, because while I don’t like Non-Fiction I appreciate the artistry behind it.

Ne-Yo is an R&B artist and producer in every sense. Typically, his songs are indulgent ballads of love and lust. They’re filled with big loops, a few high-hats and interesting stories in the case of Libra Scale. Yeah, I’m going to reference that album a lot in this review, because it’s my favorite from him to date.

Non-Fiction’s first track is, of course, a sort-of spoken word intro to the motif of this album. Past albums have had a story, but the whole point of this one is to give you the sense that he wrote real songs based on his real experiences. Get used to skits and spoken word because they’re scattered throughout this album. They link the many different parts like chapter introductions in a complicated novel. In fact, if Non-Fiction is anything, it’s a soap opera, part inspired by your favorite dramas, past Ne-Yo songs and R-Kelly’s infamous Trapped in the Closet series.

This style came out of the closet…

The songs on Non-Fiction are a mishmash of interlocking styles that compliment Ne-Yo’s relaxed yelps and slow jams style. Amazingly, most of them work. Good Morning is a remarkably good song that feels right alongside other vibe-focused tracks from big names in R&B like Boys 2 Men. Money Can’t Buy works too. It has the same vibe, with the addition of Young Jeezy, who can’t seem to deliver a decent song on his own, but nails his feature here.

She Knows is hot garbage and I don’t care how much you like Juicy J. The song just doesn’t nail what Ne-Yo was going for. I suppose, it’s a club song ala Trey Songz. She Said I’m Hood Tho sounds more like an over-produced Christmas carol than a song thanks to the bells that are overused in its production. Why is a bad song too, but it’s bad because he’s going for something that feels a little like the domain of Justin Timberlake. Again, he’s reaching for the stars, but falling back to Earth because he apparently didn’t pack the right jet fuel.

All told, Ne-Yo’s Non-Fiction isn’t bad. There are some decent songs, but they’re buried under a somewhat overused motif and heavy production. I’d say, this is definitely one of those albums that suffers from style overreach. I will say this, maybe you’ll love some songs, maybe you’ll hate others. You won’t find yourself wanting to stick your head in a toaster afterwards, but you won’t necessarily want to run out and buy the entire thing either.

Ne-Yo’s Non-Fiction is available on Spotify and iTunes. In the Xbox Music Store it’s available for purchase at $15.99. 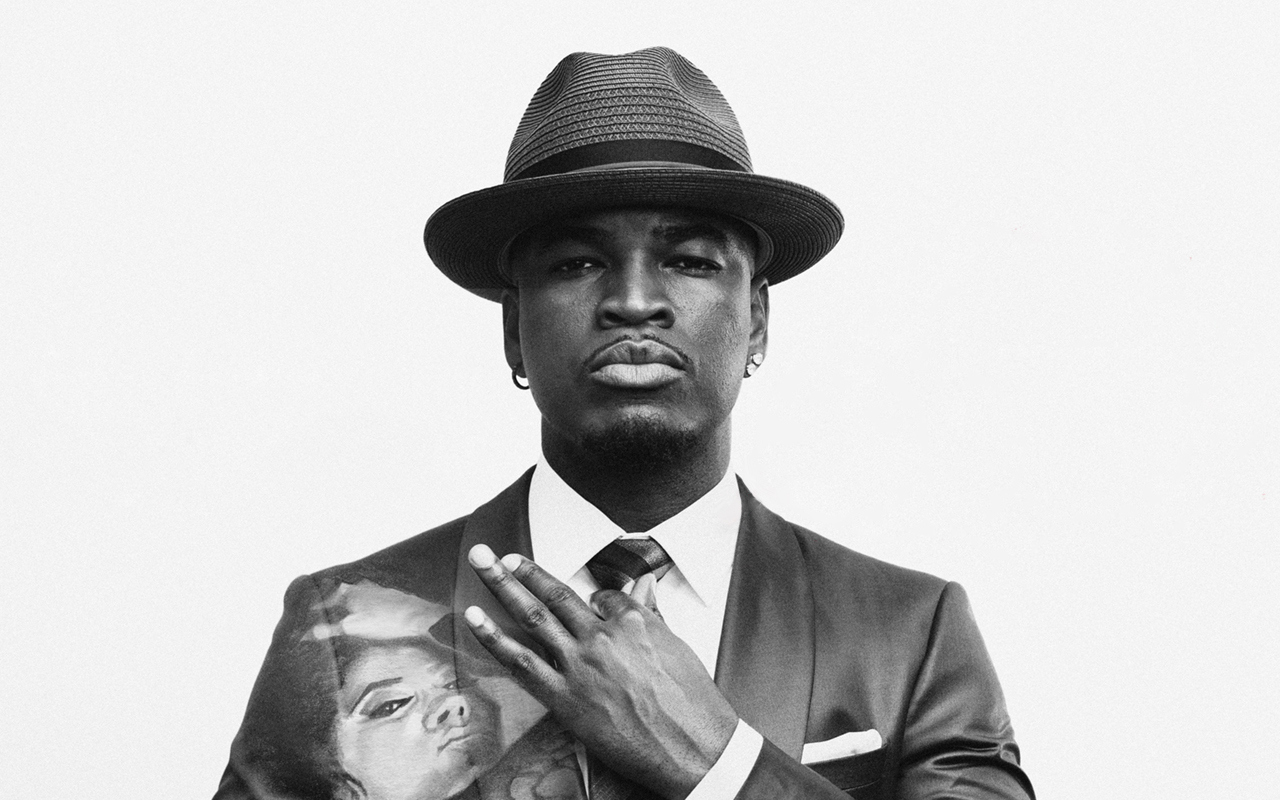