This is a spoiler-free Avengers Infinity War review. However, I fully respect everyone not wanting to take chances and waiting to read this until after they’ve seen the movie. In fact, I think that’s a great idea. – Trav

I don’t think I’ve ever been as nervous to pen anything as I was this Avengers Infinity War review.

Debuting this week, Infinity War is the culmination of ten years worth of Marvel movies. For Marvel, it’s important to not have botched the landing on a franchise this popular and this beloved. Personally, I just didn’t want the movie to be bad. I wasn’t a fan of Captain America, Black Widow, Iron Man, Hulk, and Thor a decade ago. Today, they are my favorite superheroes.

I certainly don’t hate Avengers Infinity War. However, it is my least favorite Marvel movie to date.

First of all, the special effects are phenomenal. No character, planet or weapon is so overdone that it distracts from the action. That’s a big achievement considering Thanos, Spider-Man and Iron Man are computer generated in their hero forms and have some amazing powers.

The acting is also superb. Josh Brolin does a wonderful job portraying Thanos’ particular mix of desperation, self-assuredness and straight up crazy. He’s a bad ass, and Brolin doesn’t let you forget that. At the same time, he’s vulnerable, though not so vulnerable that you find yourself asking the uncomfortable questions about yourself the way Black Panther’s Killmonger forced you to look in the mirror. 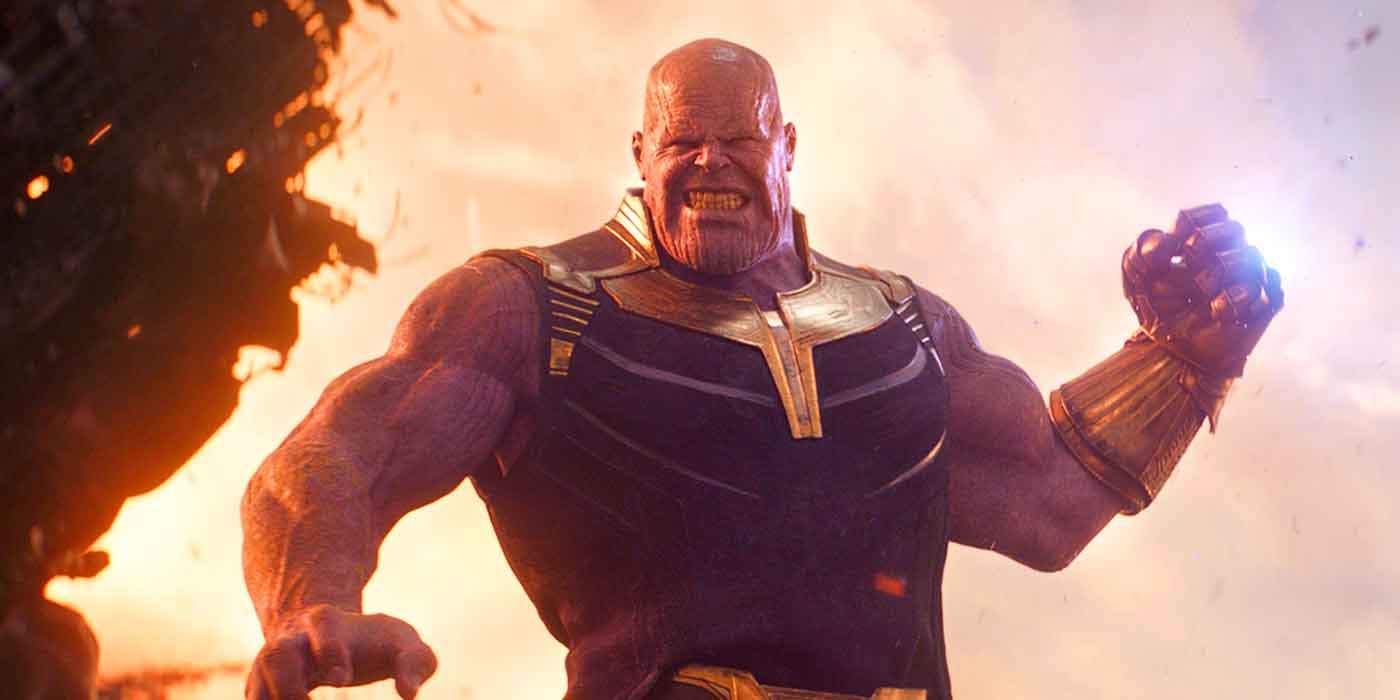 Also, you get the full range of emotions with Avengers Infinity War. People will cheer in your theater as these heroes band together to stop this new threat. Expect a silent theater as it slowly dawns on everyone around you that actions in the Marvel Cinematic Universe have consequences. There are moments to laugh and plenty of moments to sit quietly and think about what you just saw.

Unfortunately, there are some big things I dislike about the story.

The narrative moves along at speeds I found disorienting. Marvel had to pack a lot of plot and banter into this movie, but Infinity War has too much going on, too soon, in too little of a time span. Joe and Anthony Russo, the film’s directors, don’t help this feeling of breakneck pacing by flashing the location on-screen with every scene change. Yes, I know it’s a style decision they’ve used before, but it makes this congested film feel even more packed.

Avengers Infinity War is full of the stuff comic fans love. It’s got long action scenes and lots of superheroes talking to each other about what’s happened since they last talked. This drives home the notion that they’re all friends that went their separate ways.

All this exposition leaves too little time for everyone’s character to make an impression that lasts longer than the scene they are in. I should say almost everyone because the writing team and Josh Brolin come dangerously close to humanizing Thanos, and that ain’t no small feat.

But, my biggest problem with Avengers Infinity War is the jokes.

I’m a big fan of using jokes to infuse writing with a little personality. Hell, I deploy the technique in this Avengers Infinity War review. A lot of the movie uses jokes effectively. They’re timed well and use the movie’s characters to say exactly what you’re thinking.

Something weird happens if you string too many jokes too close together when people expect them: they bore. This happens in Infinity War so much that entire scenes start to feel like padding. That’s bad for a movie with a narrative this complex and a two-and-a-half-hour running time.

After the first hour of playful banter, I’d had enough of a few characters. To quote 14-year-old me explaining to my mom why I needed to drop a high-school elective, “Smoking is bad. I know that smoking is bad. I don’t need nine weeks of health classes on why smoking is bad.” 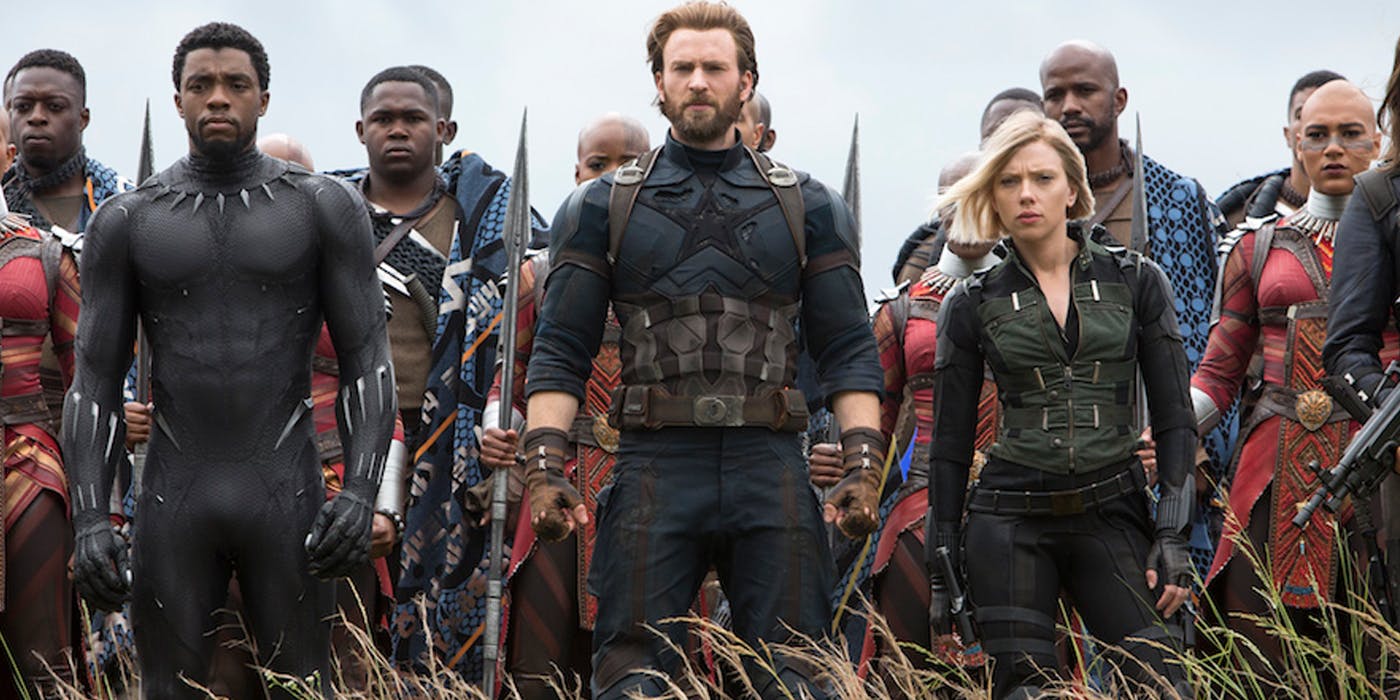 Thankfully, the seriousness of what’s happening short-circuits the joke fest eventually and the writers get back to business. The movie soon deploys Marvel’s full bag of narrative tricks. Understanding its own hype, Avengers Infinity War plays with your expectations of something epic or heartbreaking happening throughout its finale.

I suspect that most people will love the movie’s finale for this unpredictability alone. I like surprises. However, these moments felt needlessly cheap and slightly vindictive to me. One of these moments was enough for me to absentmindedly mutter “Oh come on” when I thought everyone wouldn’t hear it. Turns out, the woman next to me had good ears.

For the first time since I started reviewing movies on The en, I’m calling a draw.

I didn’t enjoy Avengers Infinity War nearly as much as I have recent films in the franchise. It’s a competent movie, but there are scenes that absolutely drag. It is those scenes and the disorienting pace of the narrative that keep it from claiming a place atop my personal list of favorite Marvel films.

That being said, Avengers Infinity War is the end of something big. That’s why I think everyone should see it. If you’ve come this far, you owe it to yourself to see this franchise through. You don’t walk away when you’re this close to the finish line.

Also, keep in mind that this is the first part of a two-part finale. Avengers Infinity War Part Two could offset any and all of this movies’ shortcomings.

Once you’ve seen the movie, come back here and tell me what you think. 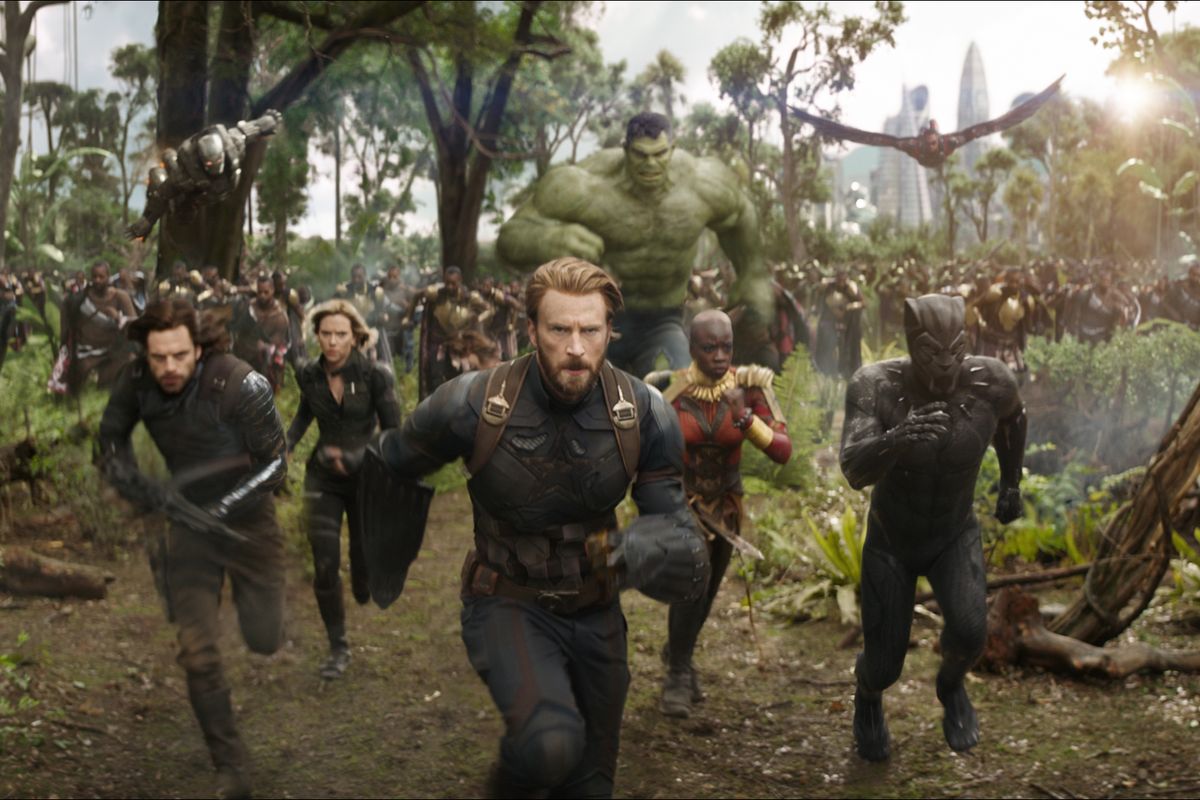