“Give you a clue who could do this to you? The kid on the block that makes less money than you.” Pras of The Fugees said that in 1990s, and that quote was something I kept coming back to as I wrote this Black Panther review.

When I ingest any media, I look for social commentary because music, movies and TV shows that make valid comments about the world we live in tend to resonate. Black Panther has all the social commentary you can possibly pack into a film. It manages this without being the preachy, abstract piece of commentary that only people who describe themselves as “woke” get excited about. (Yeah Spike, Chi-raq was high-brow. I said it.)

Blank Panther follows Prince T’Challa, a secondary character introduced in Marvel’s Captain America Civil War. T’Challa is on his way to take the throne of Wakanda, the most technologically advanced city-state ever. It’s led by a king that also uses the mantle of the Black Panther to protect its citizens and advanced technology from the rest of the world. Secrecy plays into Wakanda’s survival in a big way. After all, other nations can’t demand advanced technology and weapons from a civilization they think is made up of just farmers. 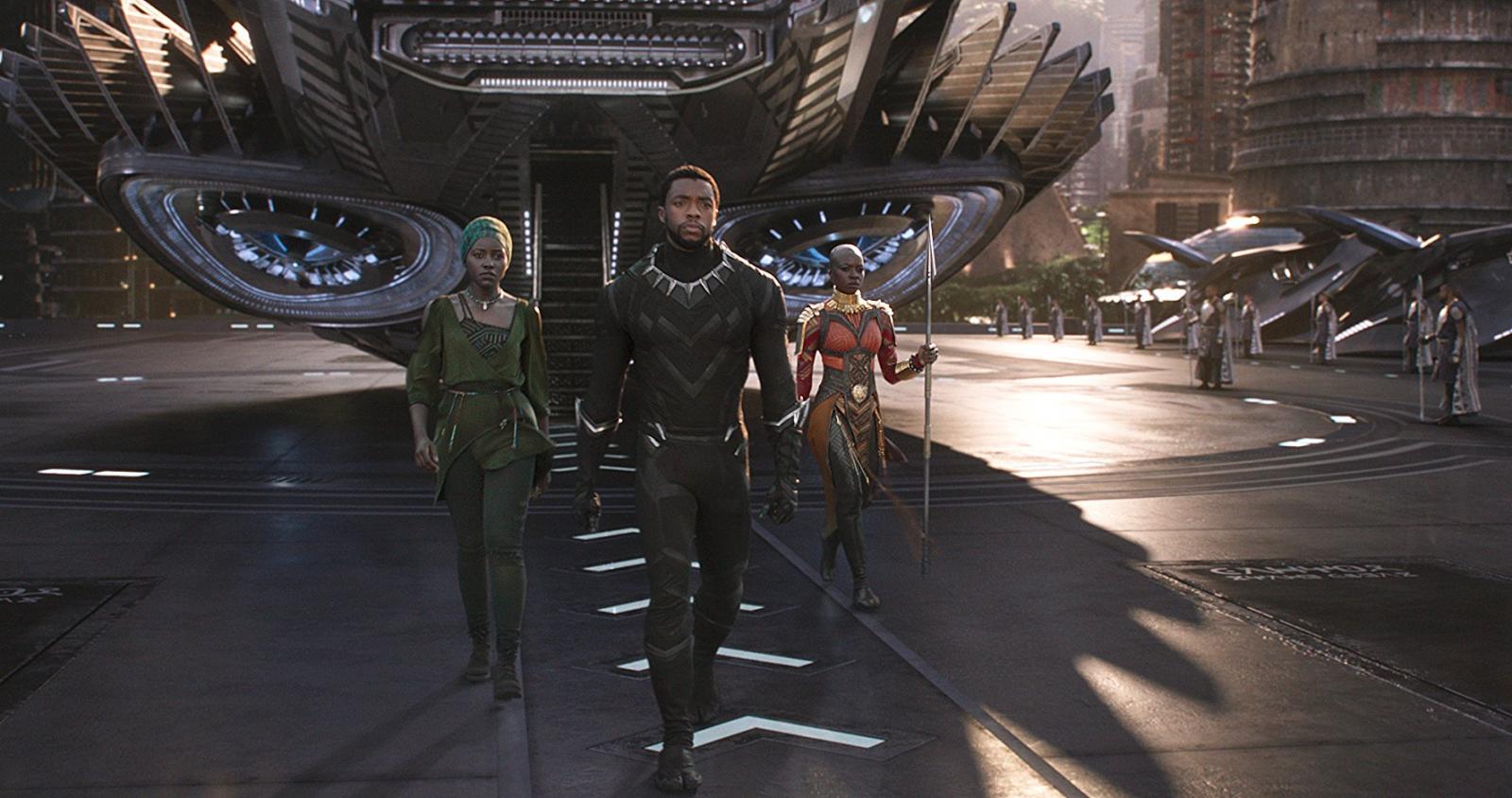 In using secrecy and isolation to protect its technology, Wakanda and its great kings have abdicated responsibility to the wider world at large. If Wakanda has existed for centuries and has spies all over the world, its kings have done nothing to stop the bloodshed on the African continent and watched as millions of Africans were sold into slavery by Europeans. One Wakandan takes responsibility into his own hands and that sets a reckoning in motion that comes years later with Michael B. Jordan’s Erik Killmonger.

I began this Black Panther review with that Pras quote because moral responsibility and making sense of your place in the world is key to the black experience. He’s not just answering a question about who would rob someone that looks like them and talks like them. He’s implying that as a person with similar ideas, and yes, a similar skin tone, blacks have a responsibility to help when they can. If they don’t, whatever happens, happens because of their refusal to act. 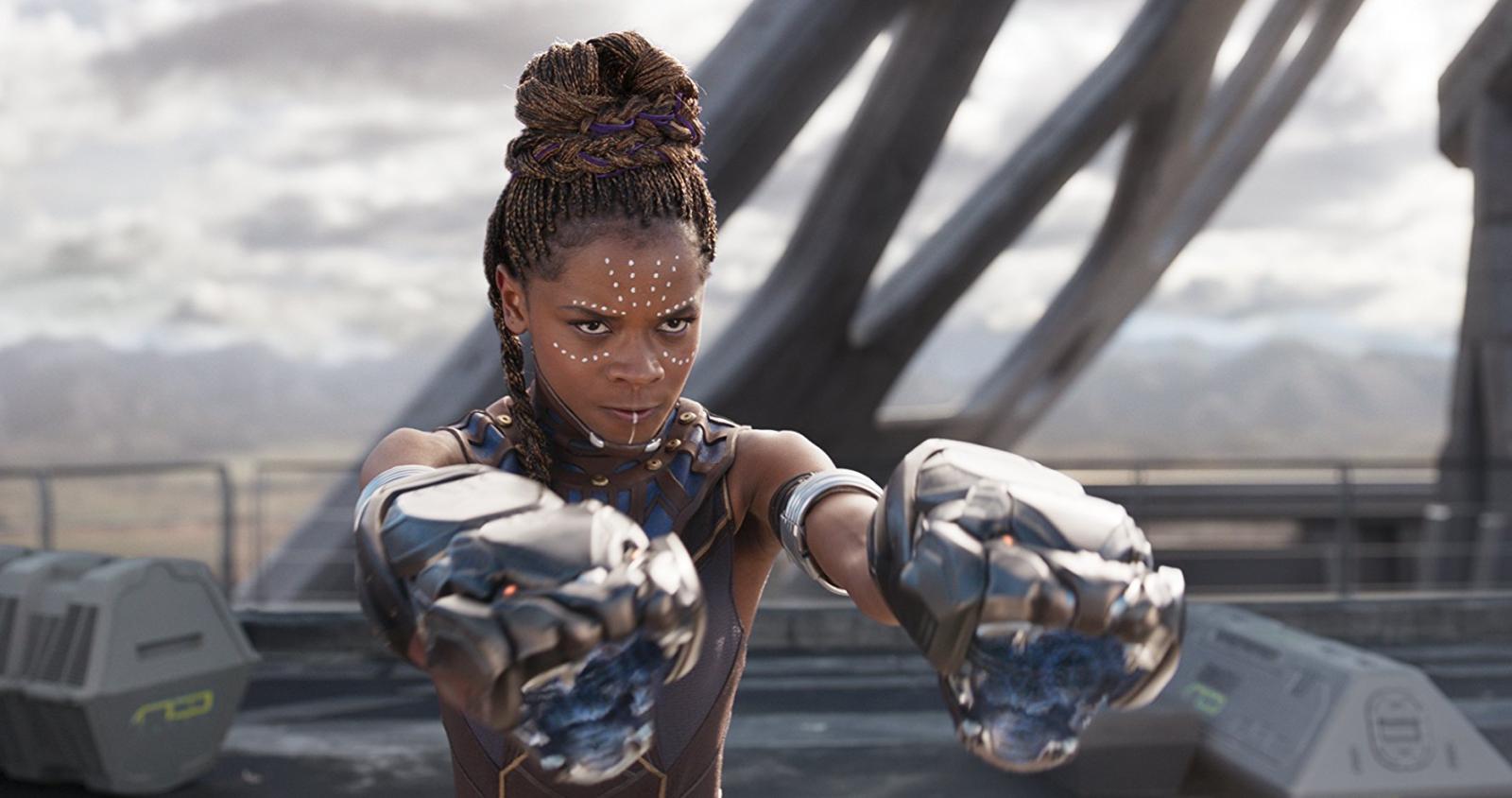 Other movies toy with this morality play, but only Black Panther weaves into a narrative that isn’t muddled garbage. Remember when Selina Kyle tells Bruce Wayne that the rich people of Gotham will regret leaving so little for everyone else in Dark Knight Rises? Nope, because that movie fails to communicate this underlying message as well as Black Panther does.

Black Panther doesn’t stop there, though. It explores the relationship between African Americans and the continent their ancestors came from. It also examines how Africans feel about their American brothers. There’s some biting commentary reserved for white people too. Just follow the jokes.

Here’s the thing. It’s unusual a single movie has all this stuff in it because no one would watch it. That’s what makes Black Panther so damn genius. Careers have been ruined by overly preachy films on just one of the topics that Black Panther explores. Try as they might, bio pictures and more straight-forward ways of communicating these ideas don’t capture the audiences that a superhero movie does. You can cry about how tragic that is tomorrow, but you have to meet the audience where they are today. 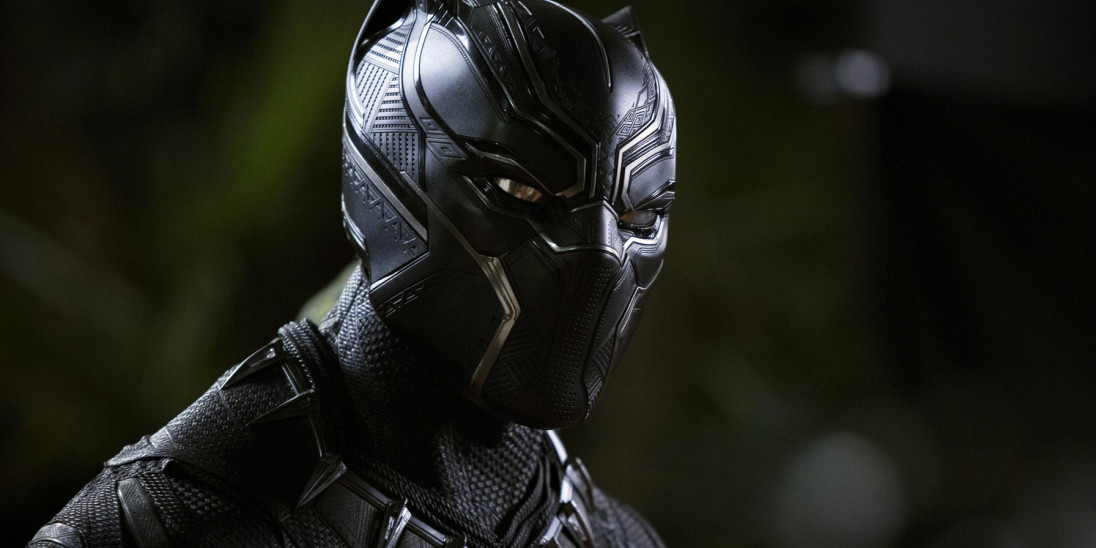 The Black Panther review you expected.

Black Panther gives the people what they want and all of what they need. Some of Marvel’s latest movies have character fluff that leads you to action scenes and says nothing of lasting value. Sure, Black Panther has action, but you remember the scenes that act as connective tissue to this action more than the action itself. When you get an action scene, it feels like something that was inevitable because of the story’s culture clash and not some fan service someone dropped in to get their explosion quota up.

Black Panther also excels at being a standalone movie in a way that Doctor Strange and other recent Marvel movies did not. A sleek visual style, music and set design lend it authenticity I don’t feel like Marvel movies have offered since Iron Man.

Even the god damn jokes feel authentic. No person leaves a cookout or holiday party at an African American household without getting roasted or roasting someone else. Hell, you could get roasted where you stand at any time. Shuri, T’Challa’s sister, is the smartest person in the room and also the most verbally lethal. Don’t misunderstand though, she’s won’t be the only one making you laugh.

Look, I offer no grand finale of words for this Black Panther review. I’ve sat at this keyboard for 30 minutes and can’t compose any eloquent way of communicating how fantastic Black Panther is with one ending line. So, see this damn movie. That’s all I got.

| At the Movies: Black Panther review 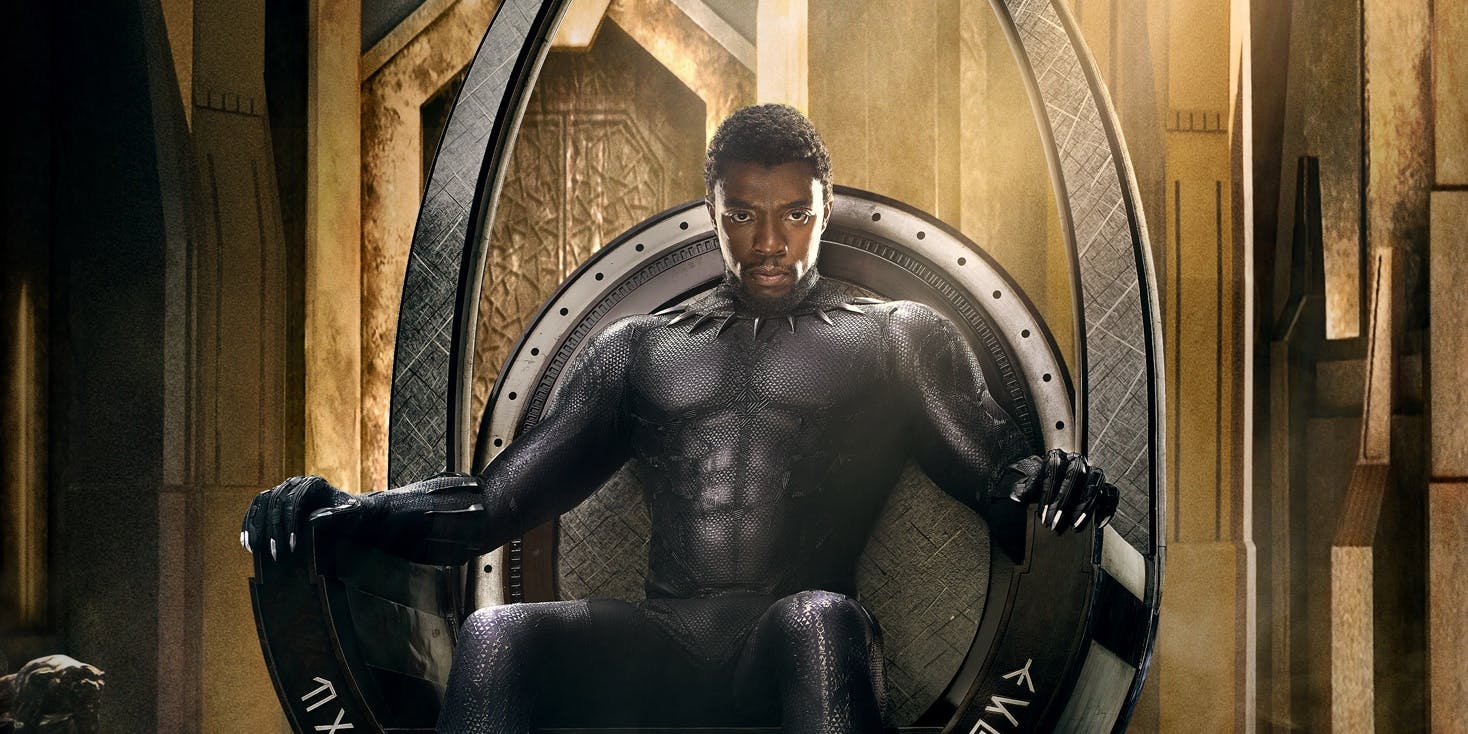