You’d think there wouldn’t be much room for a Netgear built set-top box in a world where users have the option of picking up an Xbox 360 or an Apple TV. Yet, there I was, actually considering picking up a Netgear NeoTV Max for my new office.

These days, your living room is where ever consumer electronics manufacturer wants to be. They want you to connect with their services, users their first-party streaming technology and even build your life around their third-party application stores.

Really, the formula for success is simple in the television space. A low price, decent hardware and good content should be all that Netgear needs for the NeoTV Max to be a best seller.

It could have been a contender.

In Your Living Room 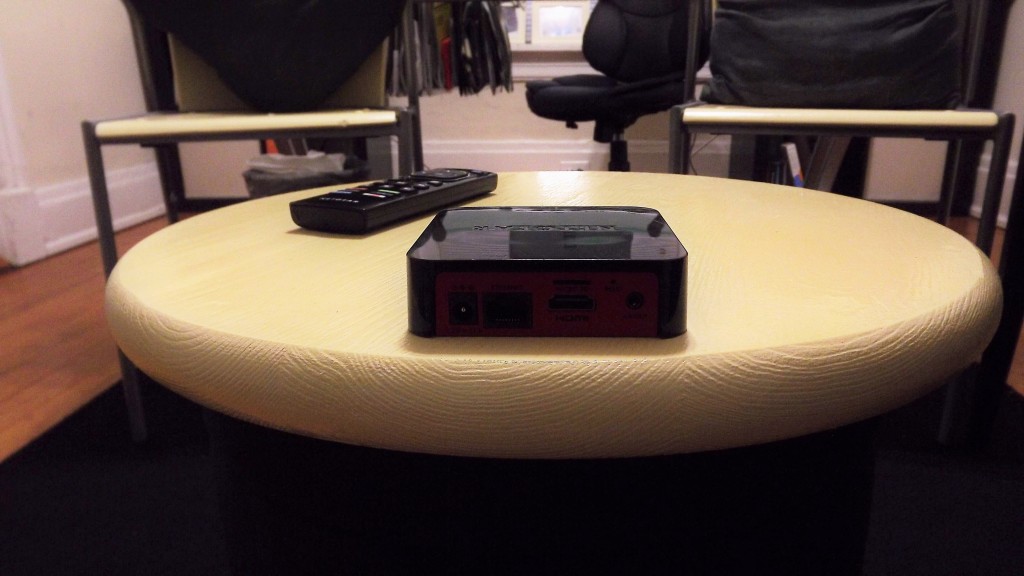 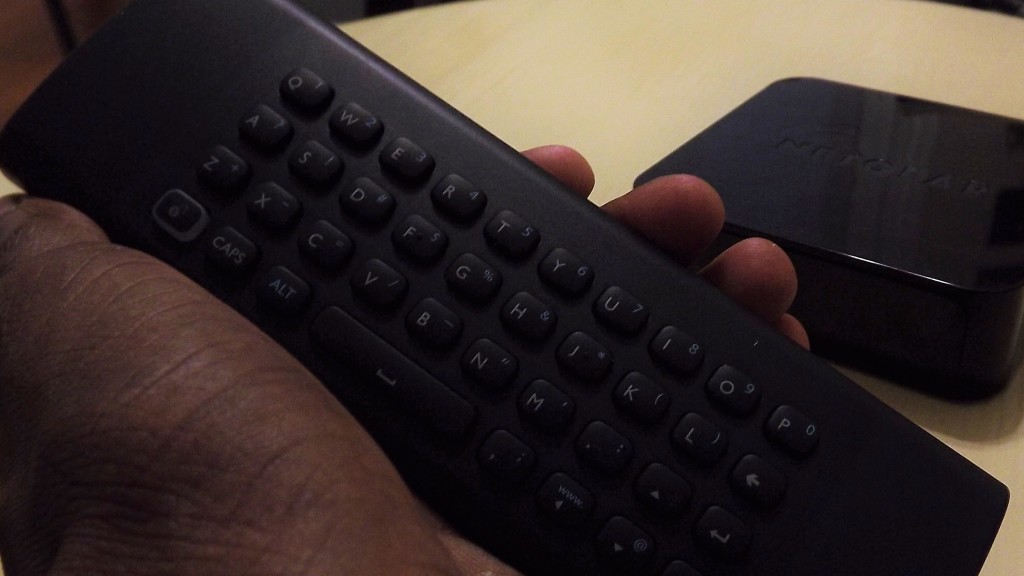 The NeoTV Max is small and considering what most users would like it to do, that’s really saying something. On the back of the little red and white plastic box users will find a power port, Ethernet port, microSD card slot, audio/video out and a HDMI port. The device’s USB port is on its right side. As this is Netgear’s higher-end NeoTV, the device is exactly hurting for ports. Seriously, we hadn’t even noticed the microSD card slot on the device until recently.

If want to share content stored on almost any media this thing has you covered. Netgear also gets cool points for shipping a/v cable and a remote with a keyboard on its rear, with the NeoTV Max. Now that isn’t particularly saying much as the device’s a/v port almost useless when connected to my television set, but cables are cables I suppose.

The NeoTV Max includes Wi-Fi compatibility to back up that Ethernet port.

All in all, it’s a pretty svelte, standard package for a set-top box. This thing isn’t designed to stand out or attract attention. It’s there, to borrow a phrase, shut up and play.

Watching Is Hard to Do 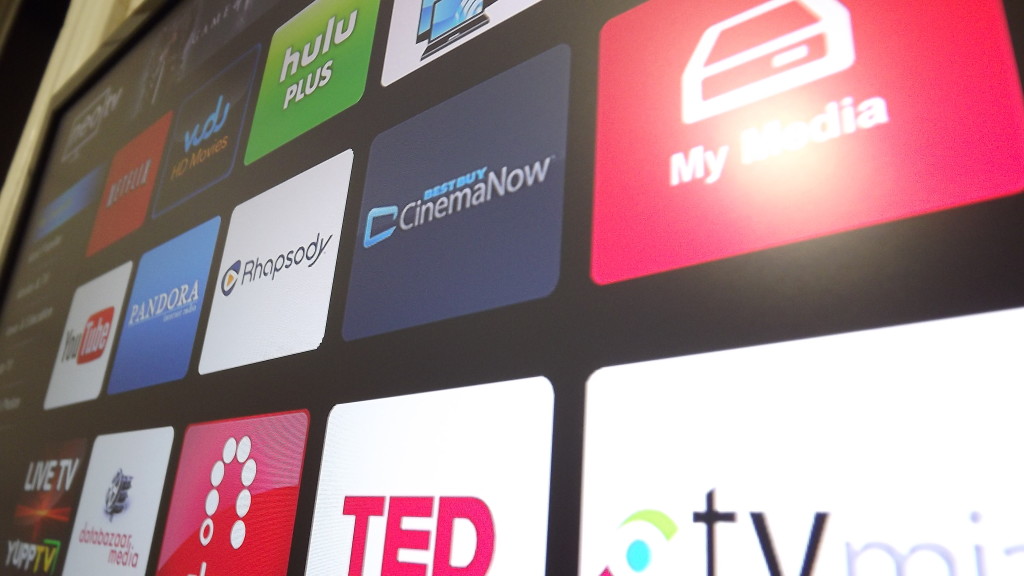 And play it does, mostly. The NeoTV Max runs some custom firmware that Netgear cooked up in-house and while I personally applaud the effort to compete with Xbox LIVE and other living room solutions, let’s be frank. The software is lacking. Seriously.

I expect a project that isn’t made by the big players in the space to be a little light in the application department. I don’t like it, but we live in the real world. The problem with the NeoTV Max is that even the apps that are loaded on the device are terrible.

We tested Intel Wi-Di, Netflix, Hulu Plus, Revision 3, PBS Video and the device’s DLNA application most often, though the NeoTV Max does have even more to choose from. Those six applications all lagged, stuttered, froze, and in Intel Wi-Di’s case was highly unstable.

As Intel Wi-Di is a fairly unstable technology by nature, I quickly moved on to focusing on other applications to give the NeoTV Max a chance at impressing me. It simply didn’t. I’m not sure if it’s the hardware, software or both but I’ve had less fun getting teeth pulled than even getting to a point where I could get Netflix to resume my last episode of Midsumer Murders. 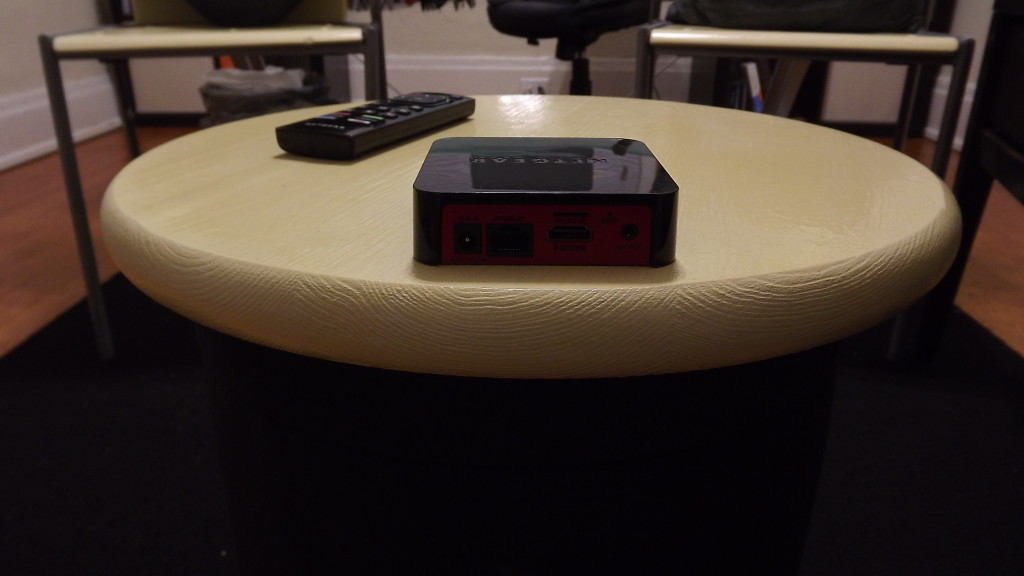 Look, at $59.99 on Amazon, the NeoTV Max might look like really good to you. You may have some high-minded idea that set-top box with a fairly reasonable price tag and a ton of ports is just the thing to scratch your entertainment itch.

The NeoTV Max isn’t that device by a mile. It’s slow and proves why most hardware companies just don’t have what it takes to deliver consumer experiences. If you’ve got the patience or another device to take over that input port on your television in a few months, then and only then is the NeoTV Max a good buy.

Just keep that receipt, I simply can’t stress that enough.