Very rarely do we share documentaries as part of Saturday Night @ the Movies, it’s not that we don’t love them, or that we thinking that they aren’t interesting our wider readership. We usually don’t feature them, because they don’t feature subject matter for people like us. For that reason we we’re thrilled to get the opportunity to check out Indie Game: The Movie, and we think you will walk away just as changed as we did.

“After two years of painstaking work, designer Edmund McMillen and programmer Tommy Refenes await the release of their first major game for Xbox, Super Meat Boy—the adventures of a skinless boy in search of his girlfriend, who is made of bandages. At PAX, a major video-game expo, developer Phil Fish unveils his highly anticipated, four-years-in-the-making FEZ. Jonathan Blow considers beginning a new game after creating Braid, one of the highest-rated games of all time.”

You wouldn’t think the above synopsis would make for one of the most moving documentaries we’ve ever seen, but trust us, when Edmund McMillen starts to talk about why he continues to make video games we couldn’t help but be captivated. This Saturday night, check out Indie Game: The Movie for $9.99 on Steam or Amazon, both copies of which are DRM free.

| Saturday Night at the Movies: Indie Game The Movie 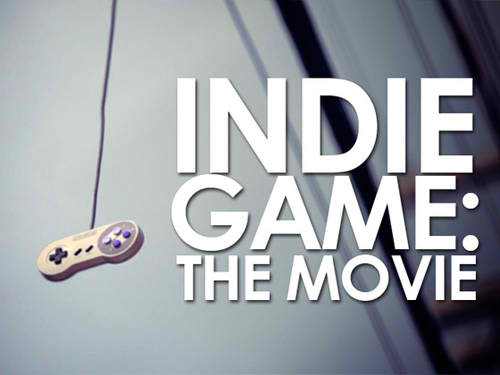