So it’s Saturday Night and you’ve had enough of fighting and whatever other actions made famous by Elton John. You’re bored, you’re at home and you just need to get away. How about diving into the world that is Marvel Comics. We’re talking Iron Man, Thor and a host of other action characters all teaming up to save the world and destroy every building in New York City. Yep, we’re talking about The Avengers.

So run to Xbox Video or Netflix to watch as Iron Man single handedly makes other super heroes look like jokes. Stay glued to your television as Nick Fury delivers his own brand of government-funded vigilante justice.

Do all of those things while keeping in mind that Marvel’s band of superheroes can’t touch those of D.C. Comics. Seriously, they’ve got Batman.

| Saturday Night @ the Movies: The Avengers 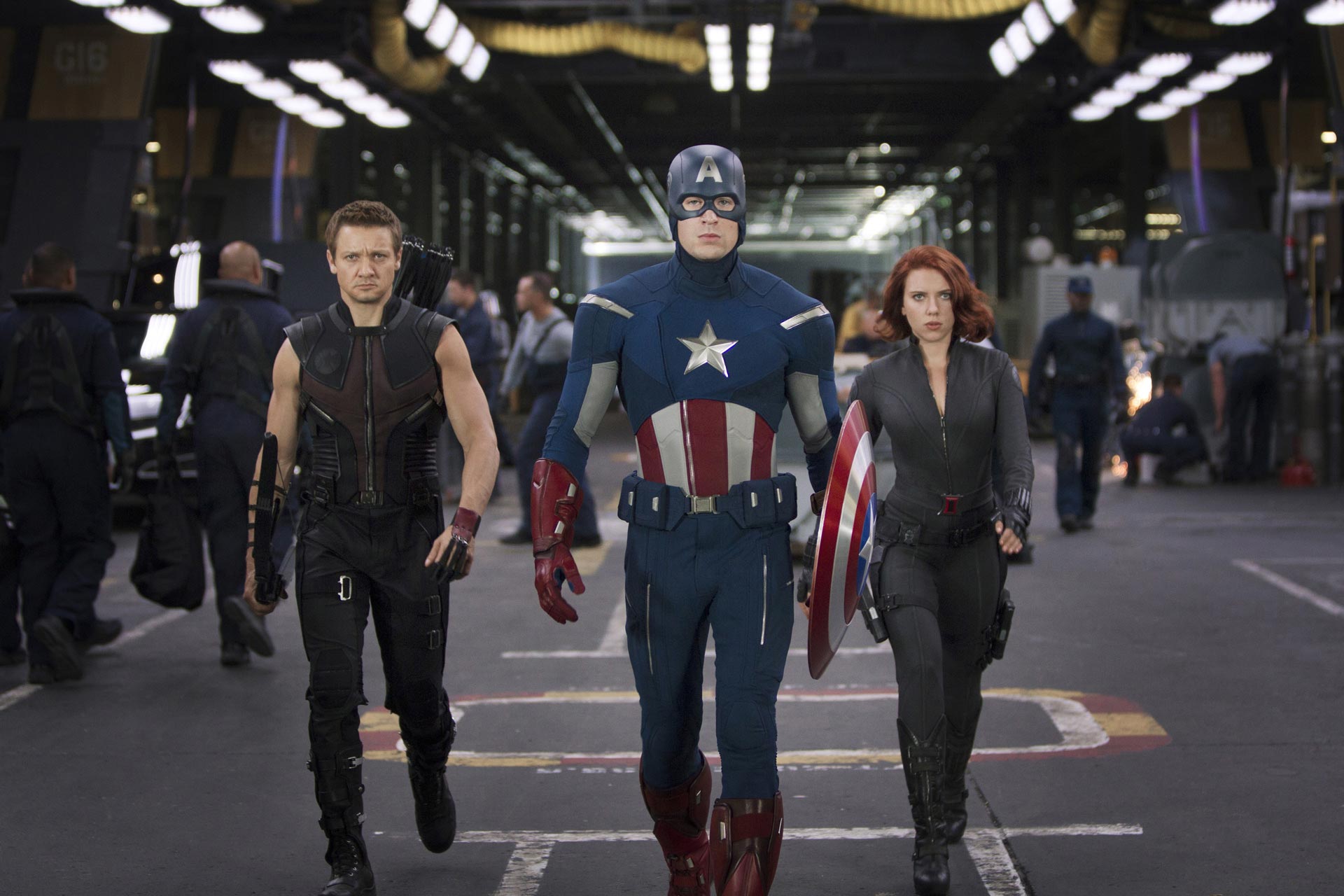