Yeah, we know we’ve hit you with more than a few romantic comedies these last few weeks. No, we’re not going through anything personally, but with a bitter cold winter almost over and spring about to blossom in most places any day now; love is in the air. In About Time, time travel and slightly cruel humor are also in the air.

Tom Hughes and Rachel McAdams star in this life tale with a risk. Having been informed by his father that he can travel through time, Tim sets out to find a girlfriend and break out of his daily routine. Instead of being just another romantic comedy, the movies morphs into a story about life and how noticing the little things can make every day better. We should also note that Tim’s father is played by Bill Nighy, who literally is about the wisest person viewers might encounter in a movie for the next decade.

Xbox One, Xbox 360 and Windows Phone 8 users can rent About Time this Saturday night for as little as $4.99 in the Xbox Video Store. The movie can been streamed on Xbox Video through a web browser too. About Time isn’t yet available on Netflix.

| Saturday Night @ The Movies: About Time 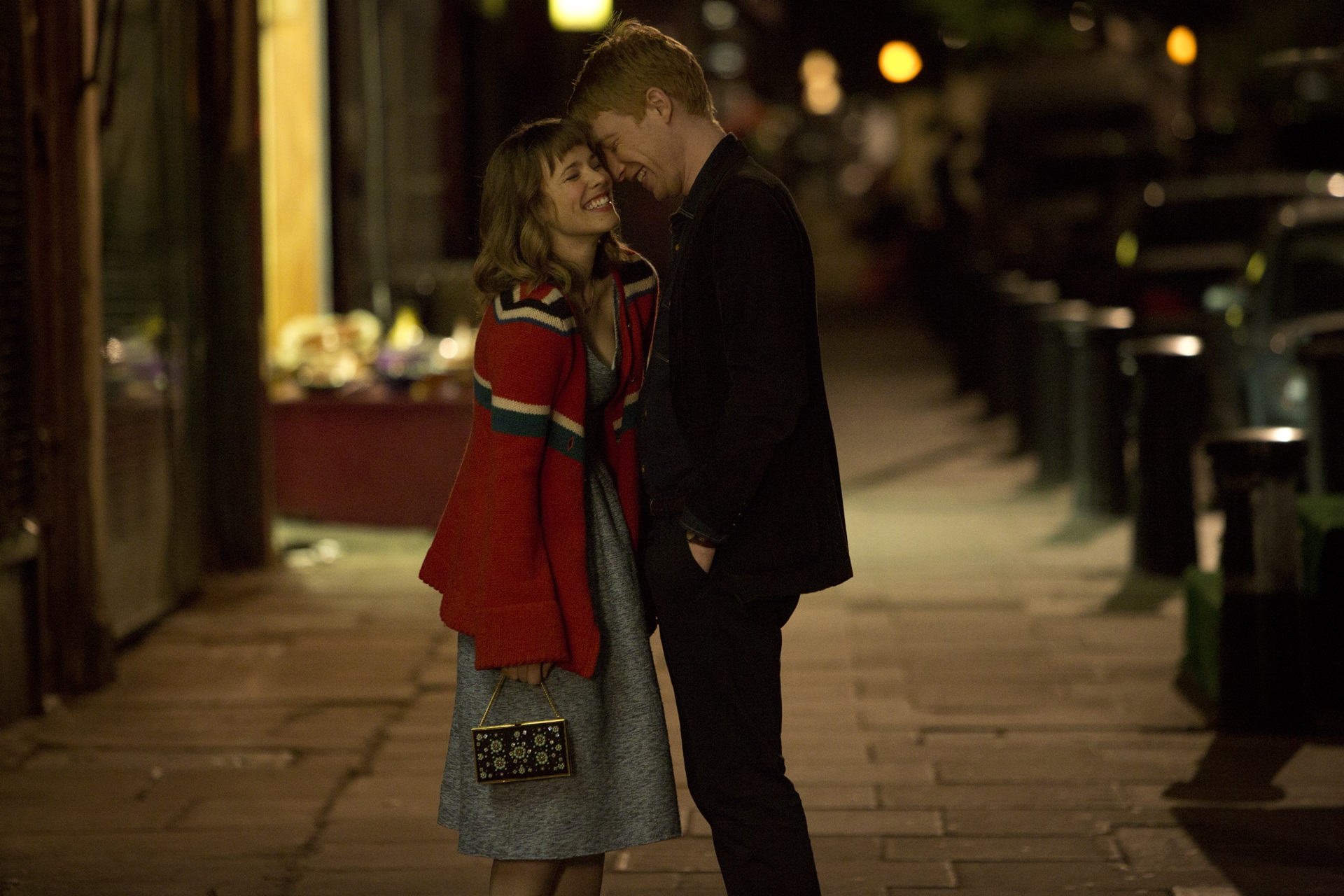