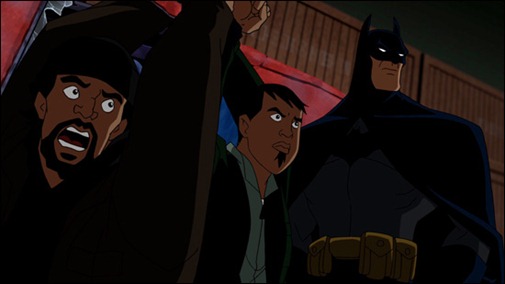 In light of last week’s Comic Con extravaganza, this week I needed action. I needed suspense. I needed high flying, gun shooting, caped ass-kicking action. Ladies & Gentlemen I give you the Batman!

Batman Under the Red Hood, takes place in an updated DC Comics universe. This is both good and bad. Gotham City has been updated and streamlined and even all of Batman’s gear have once again been imagined anew. 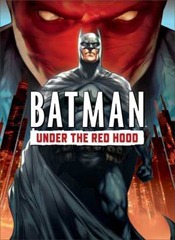 From Zune.net “BATMAN faces his ultimate challenge as the mysterious Red Hood takes GOTHAM CITY by firestorm. One part vigilante, one part criminal kingpin, Red Hood begins cleaning up GOTHAM with the efficiency of BATMAN, but without following the same ethical code. Killing is an option. And when THE JOKER falls in the balance between the two, hard truths are revealed and old wounds are reopened.”

While the plot takes all the twists and turns you would expect, and the new voice actors suck worse then BP’s response the the Gulf oil spill, the action, suspense, and the fact that you are once again immersed in the DC Comics universe is enough to justify a rental.

Batman: Under the Red Hood is available for streaming or purchase right now in the Zune Marketplace here.

| Saturday Night @ the Movies: Batman; Under the Red Hood 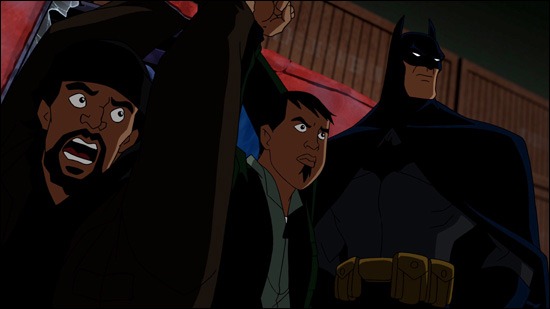