There’s nothing more majestic than a tastefully done look at your past. Having the beauty of hindsight is not only one of the things that makes us essentially human, each day it makes us who we are.

Good Night, And, Good Luck.” takes place during the early days of broadcast journalism in 1950’s America. It chronicles the real-life conflict between television newsman Edward R. Murrow and Senator Joseph McCarthy and the House Un-American Activities Committee. With a desire to report the facts and enlighten the public, Murrow, and his dedicated staff – headed by his producer Fred Friendly and Joe Wershba in the CBS newsroom – defy corporate and sponsorship pressures to examine the lies and scaremongering tactics perpetrated by McCarthy during his communist ‘witch-hunts’. A very public feud develops when the Senator responds by accusing the anchor of being a communist. In this climate of fear and reprisal, the CBS crew carries on and their tenacity will prove historic and monumental.

Six years have passed since I first saw this film, despite it’s overly long title and a poor attempt at setting an atmosphere with the entire movie being shot in black and white; it’s just a masterpiece. This Saturday night I suggest we all turn back the clock and sneak a peek at what life was like for a group of men and women dedicated to taking down Joseph McCarthy in, Good Night and Good Luck it’s 800 Microsoft Points, or $10 right now in the Xbox Video Store. 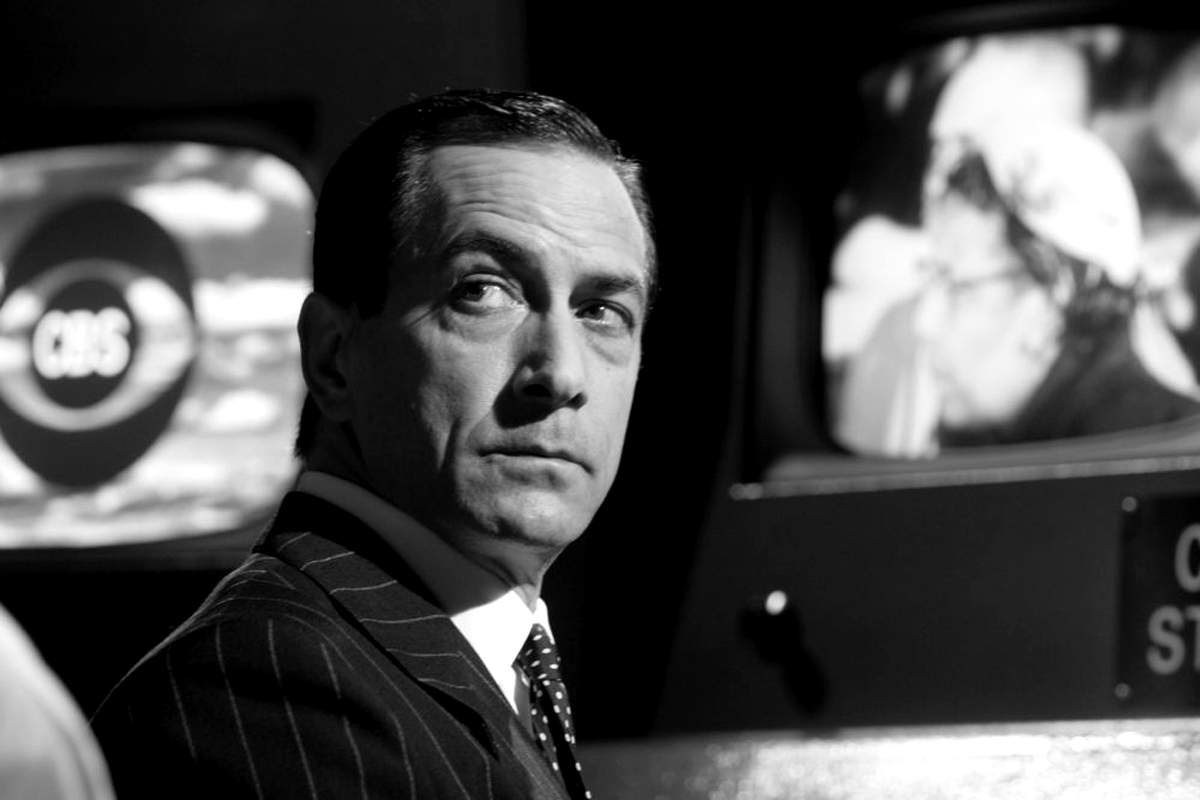