What do you say about an egotistical and eccentric billionaire who spends his money on increasingly flashy technology filled suits and fast cars? This Saturday night you don’t say anything. Instead you rent Iron Man 3 and watch as Tony Stark slowly borrows from the Howard Hugh rule book.

Watch as Stark, whose played once again by Robert Downy Jr., travels around the world with his mechanized armor and serves up more sly jokes and regrettable puns than should be allowed in a single movie. Don Cheadle and Gwyneth Paltrow are back to join in on the festivities too as a another mystical mad man with resources of his own starts aggressively dismantling Stark’s entire world.

Iron Man 3 isn’t yet available on Netflix, however it is ready to rent in Xbox Video for $5.99. Xbox, Windows Phone, Windows and Xbox Video online users can also purchase the movie for $19.99. 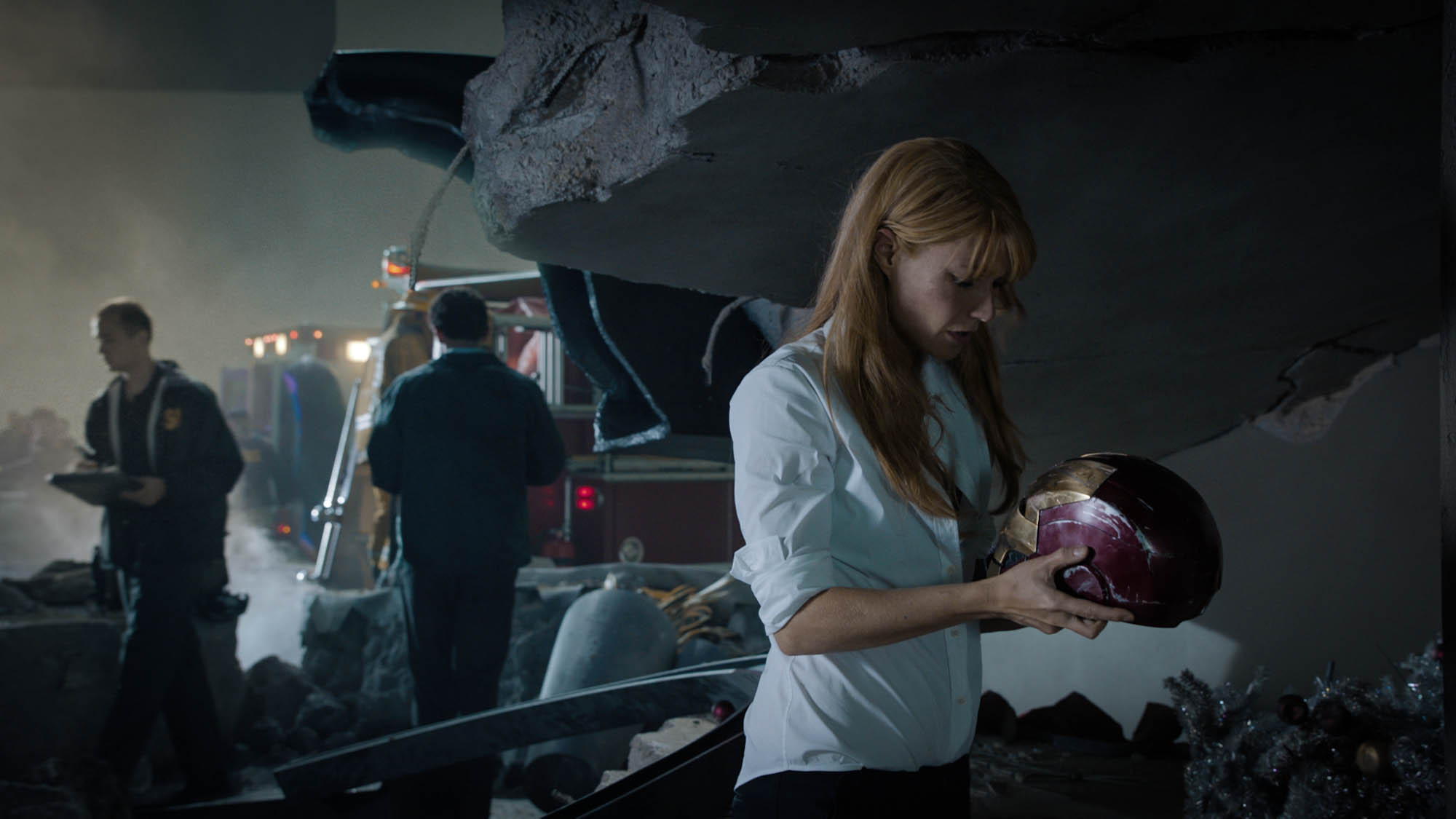