Times have changed, one super hero can no longer maintain order on Earth. Now the Justice League stands guard from The Watchtower to insure that humans everywhere can leave a crime and troubled free existence. That is, until each member is systematically hunted down and murdered. 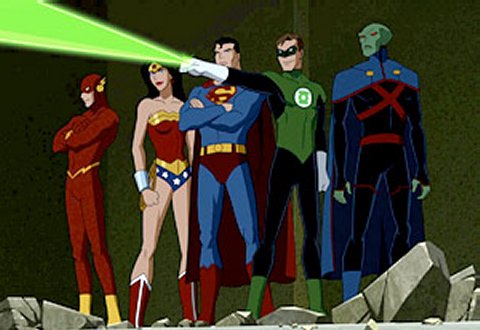 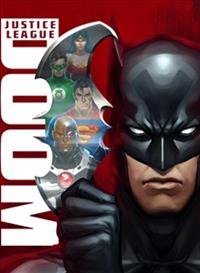 Justice League: Doom is available for purchase this Saturday night in the Zune Video Marketplace for 1360 Microsoft Points ($17). If you’ve already seen it, or have a few movies of your own to recommend, name drop them in the comments!