We here at enConnected don’t always recommend the best movies on Saturday night. Sometimes our movie recommendations fall flat because they just aren’t as exciting to normal movie watchers as we thought they would be. Sometimes it’s because we’re sent way too many early movie screeners and have trouble deciphering absolute nonsense from quality filmmaking. For example, this week we’re asking that users check out Rapture-Palooza in the Xbox Video Store.

From the Xbox Video Store:

“When the Apocalypse actually happens and a billion people are raptured up to heaven, Lindsey (Kendrick) and her boyfriend Ben (Daley) are left behind in suburban Seattle. The young couple try their best to lead a normal life surrounded by talking locusts, blood rain showers, and pot-smoking wraiths. But when the Anti-Christ (Robinson) makes his home base in their neighborhood, Lindsey finds herself the object of his affection. With the help of her family, friends, and a lawn-mowing zombie neighbor, the young couple set off to stop the Anti-Christ from taking her as his bride… and just maybe, saving the world in the process.”

Yeah, we’ll leave you to judge which of the aforementioned categories this movie falls under, but we would like to add that it kept us laughing so much that it’s likely win our award for the “Movie That is So Bad it’s Worse then A Tim Allen Movie Award.” You can’t rent Rapture-Palooza in the Xbox Video Store for just $4.99 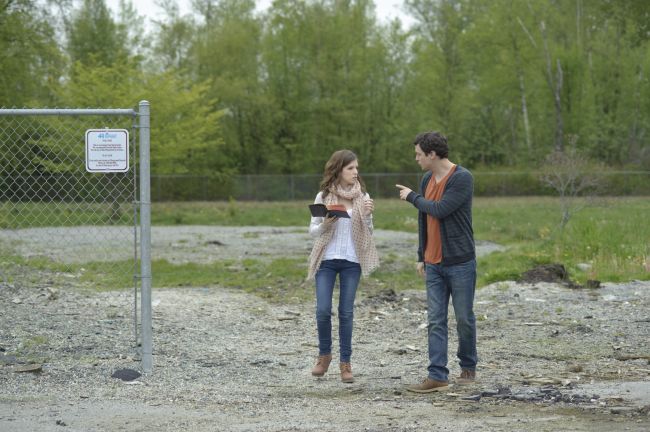