I’m a big fan of superheroes, but I can’t ignore the genre’s most egregious forms of repetition. The writers of Spider-Man Homecoming couldn’t ignore them either, and their movie is a solid storytelling experience for that reason, I think.

Tom Holland’s Peter Parker isn’t graduating and thinking about college. He hasn’t started work at the Daily Bugle, and the spider that gave him his powers has already bitten him and kept it moving. You learn about this Spider Man’s world as he talks to his friends and interacts with his idols.

This Spider-Man is an amateur. He’s 15 years old, setting us up for jokes and a point of view we don’t get from other Marvel films. I’d capture video of everything if I were a teenage superhero meeting my idols for the first time. I’d be eager to brag about meeting Earth’s Mightiest Heroes to the one friend I could trust too. I’d also nearly kill myself trying to web sling through New York City. Peter does all these things, and he feels more human than most Marvel characters because he’s so eager to be a hero and so incredibly bad at it.

For the most part, Spider-Man Homecoming moves fast. Scenes come and go, but the comedy stays put. All this humor helps to lighten could have been an overdramatized teen disaster. I’m looking at you, Tobey Maguire. 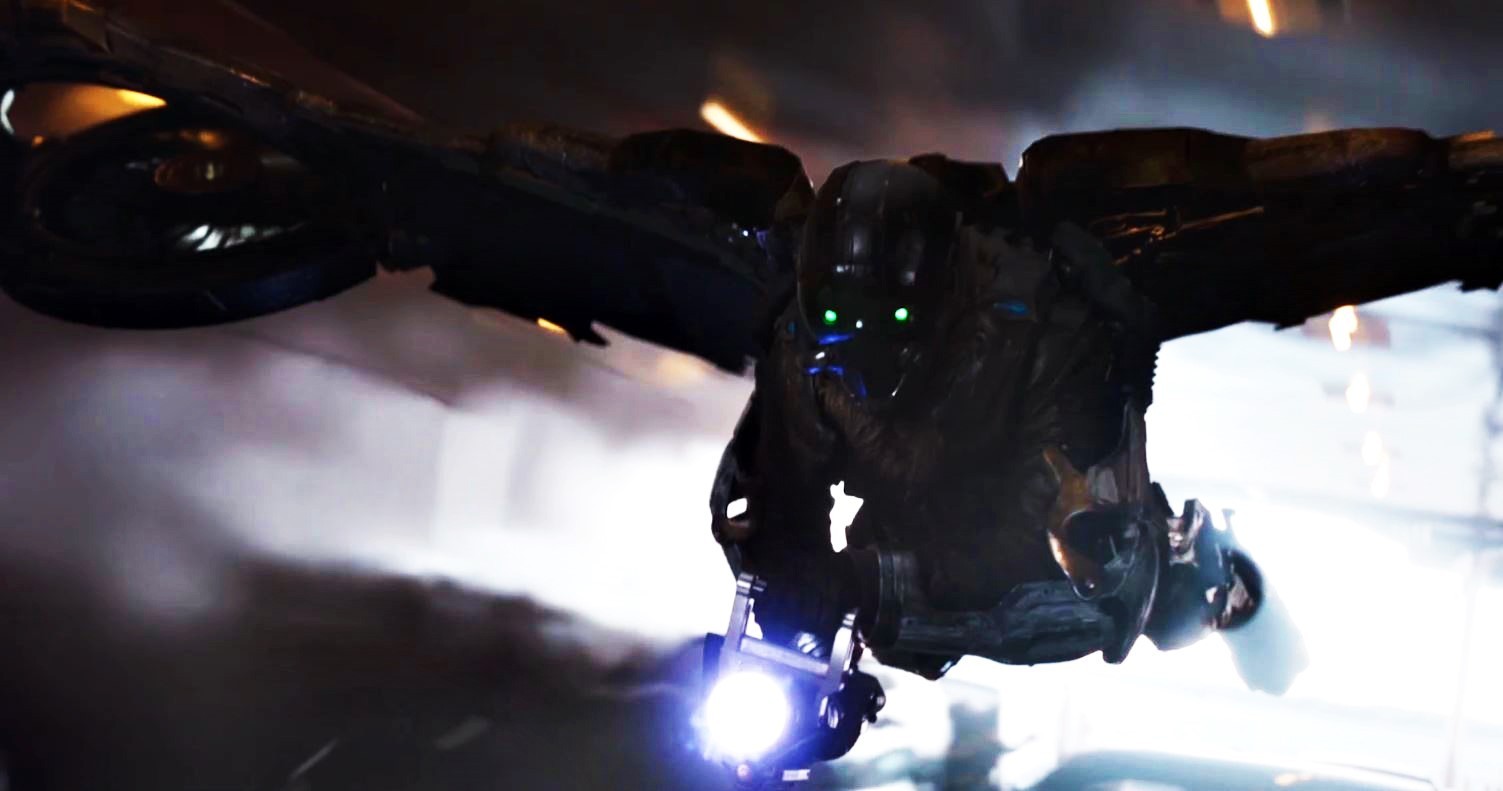 Of course, some things really are life and death in Spider-Man Homecoming. Michael Keaton plays Adrian Toomes, the least ambitious Marvel villain ever. Forces beyond his control devastate his business. He’s not obsessed with enslaving humanity or bringing about the next human evolution. Powerful people are taking advantage of the system, and Adrian Toomes will do anything to make sure he gets his cut. The man just wants to put food on the table.

I liked the guy. Of course, I didn’t mind when the Notorious B.I.G. chastised the people who reported him for selling drugs to feed his daughter, so your mileage may vary.

The other characters are refreshing in their own ways. Marisa Tomei doesn’t oversell her version of Aunt May. She cares, but she’s not so worried all the time that her character feels stunted. The movie references her character’s dramatic makeover to remind you that this a new kind of Spider-Man. Peter’s friends, Ned, Michelle, Liz, and Flash, make the movie more relatable.

Of all Peter’s friends in Homecoming, I’m excited to see where the writers take Zendaya’s wise-ass, train wreck of a character next. Michelle is the anti-friend and doesn’t care about what Peter has going on at all. This makes for a more interesting character now, and it could develop into a very interesting story arc later.

Robert Downy Jr.’s Tony Stark is as big a pompous billionaire as ever, but you get a mentor vibe from him in Spider-Man Homecoming that I believe makes his character more likable overall. 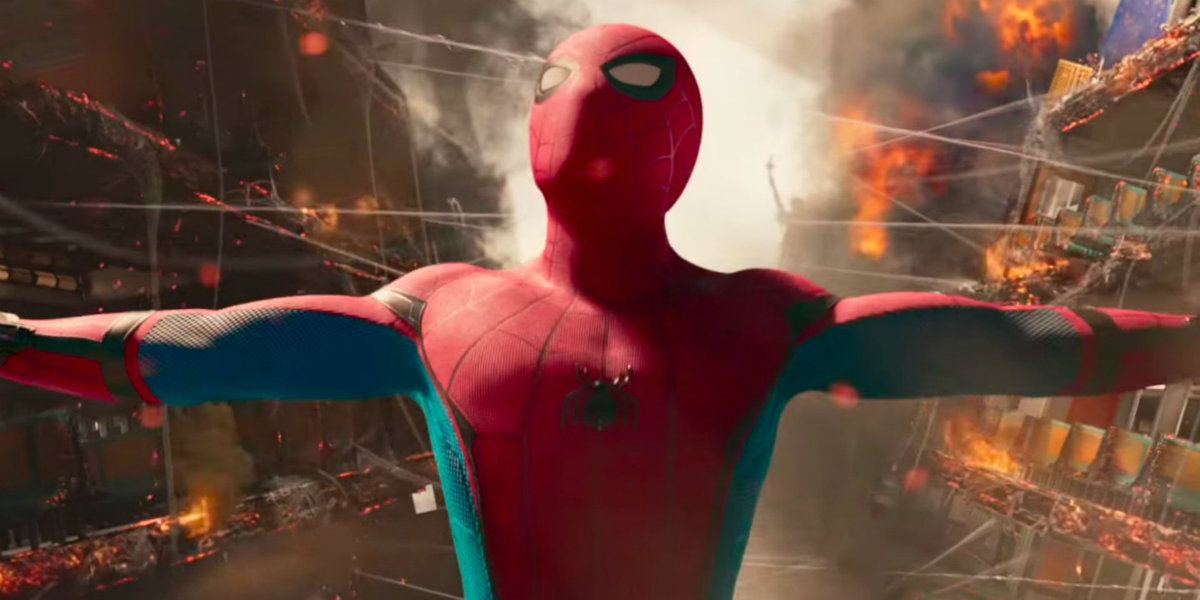 I continue to find Marvel’s ability to create stories that mesh together impressive. Spider-Man Homecoming has nuggets of information fans have clamored for since Avengers: Age of Ultron and Captain America: Civil War. Anyone that didn’t see those movies will understand what’s going on, but Marvel lovers should look out for hints at where the story goes next.

I’d worried that Homecoming’s constant shifts in tone from scene to scene might feel erratic, but it doesn’t. It’s not too predictable either. The script earns the surprises and twists in throws your way. Expect to whisper, “Well played” to yourself instead of asking, “What was that” when the story suddenly shifts.

And that’s the beauty of Spider-Man Homecoming. It’s clear to me that the writers paid close attention to what other movies in the genre tried and decided to steer clear. You’re expecting the same superhero song and dance when you purchase your ticket.

The stakes are low in this film, and the wise-cracking flows like arctic water where there was once a glacier. There’s action, but it’s not 30 minutes of falling concrete and screaming pedestrians. I like Marvel’s more serious works, but not everything needs to be world destruction, alien domination or a doctor discovering the meaning of being a functional adult.

Spider-Man Homecoming is in theaters right now. Microsoft Movies & TV, iTunes, and the Google Play Store have the film for pre-order. 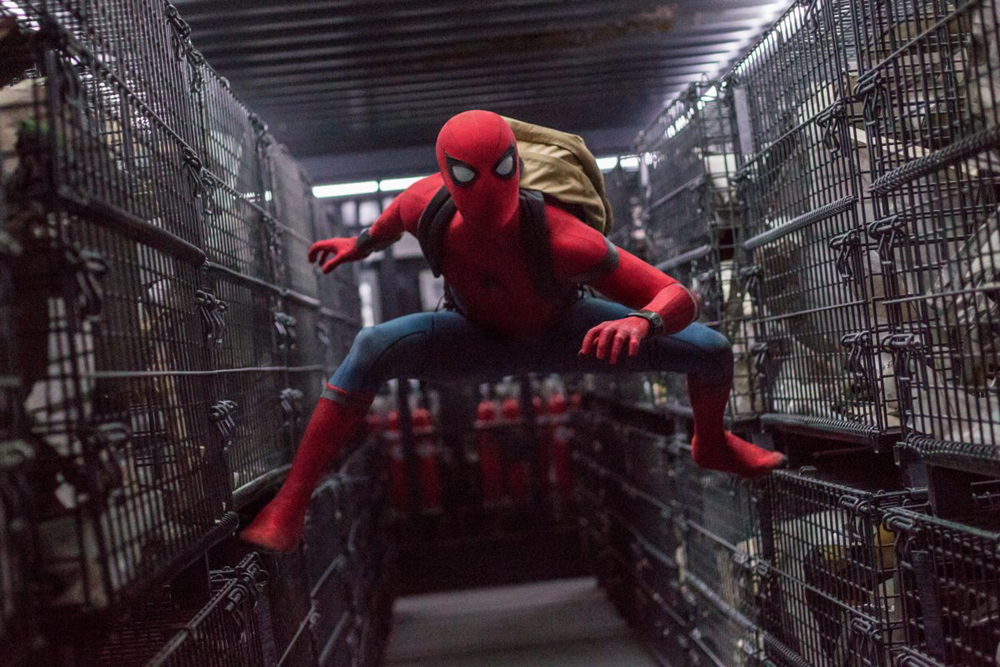