I think its fair to assume that the Coming-of-Age movie, you know, where the young person you’re following throughout the movie suddenly blossoms into an all-knowing adult, hasn’t changed much since its inception in the 1980s. Don’t get me wrong, I like this type of film. In fact, any kind of film that shows some personal growth on the character’s part is right up my alley. I mention this because The Spectacular Now, a small independent film, blows away nearly every Coming-of-Age-movie stereotype. Seriously, it doesn’t stick to any of them.

Miles Tyler and Shailene Woodley nail their respective roles as the high school student who can’t seem to get his stuff together and the kind girl who eventually sets him straight. Yes, The Spectacular Now doesn’t do away with all the stereo types of these movies, however it hides the twists and keeps the watcher begging for more information about what’s going on in these to character’s lives. There’s even a touch of teenage alcoholism in the movie that’s not to drastically over done.

The Spectacular Now isn’t available on Netflix or Hulu Plus, however it is available to rent from Xbox Video for $4.99. 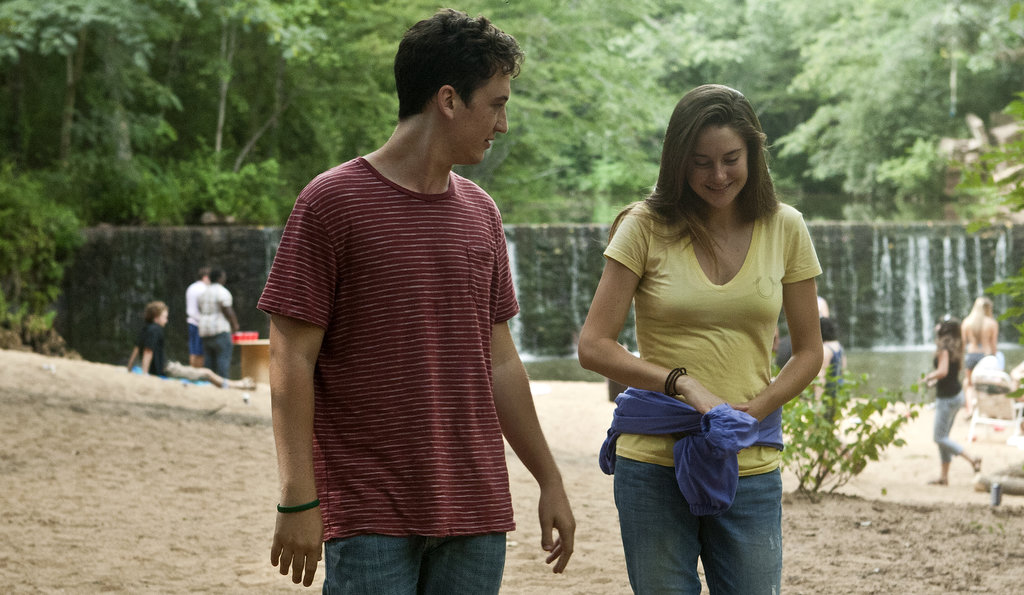