I rarely get into sequels. I find their plot lines to be also ran, I find their characters are preoccupied with trying to recreate what was so special about the first installment of a franchise. Iron Man 2, Star Trek Insurrection, they are poster children for studios making sequels that should have never happened. Every movie franchise I’ve enjoyed over the past decade has fallen victim to this, so you’ll understand that I approached “Wall Street: Money Never Sleeps”, with trepidation, and whether you’ll think it was warranted depends on what version of Gordon Gekko you enjoy most. 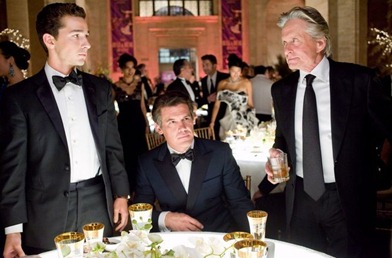 The pictures starts off as using some of the worst music I’ve ever heard of in an Oliver Stone film, to say it shouldn’t have made the cutting room floor is an understatement, nevertheless it’ starts off strong, taking you through the morning of Jacob, and Winnie, two younger twenty something’s enjoying moderate success in New York City. I won’t ruin the plot for you so we’ll stop with the synopsis there. What I will say here is that “Money Never Sleeps” seems to suffer from either Oliver Stone knowing that he would never attempt to make a third movie in the series, or an overly optimistic writer. In 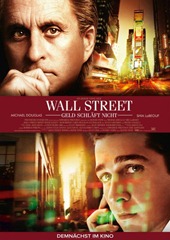 the beginning it strides high, showing Michael Douglass aka Gordon Gekko at his most brilliant. Selling the dream, capturing the imagination of the Wall Street interested everywhere. Then it craters until a half an hour later wondering what happened. There the plot picks up and the movie regains it’s stride before it’s too late. All in all I love the movie, even if I hate some of the things the writers did. Check out “Wall Street: Money Never Sleeps” starring Michael Douglas, Shia LaBeouf, Josh Brolin, Carey Mulligan, Eli Wallach, Susan Sarandon, and Frank Langella this Saturday Night in the Zune Video Marketplace for 480 Microsoft Points ($5) and don’t forget to come back here and tell us what you think in the comments. 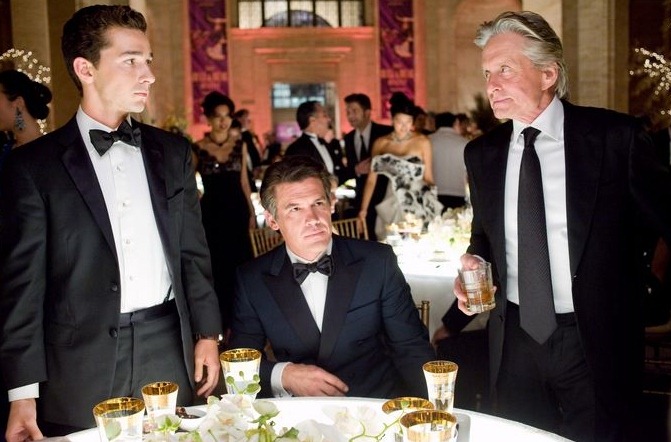