In What If, Radcliffe stars as Wallace, a Canadian transplant who’s been unlucky in life and seriously unlucky in love. After walking in on his girlfriend with an instructor, Radcliffe quits college and tries to focus on other things. By the time we meet him in the film, he’s an instructional manual writer. He’s given up on practicing medicine and is slowly drifting. Chantry – played by Kazan — is just where she wants to be. She’s an animator who’s been offered a decent position abroad. She has a great boyfriend who has dedicated his life to the United Nations’ copyright initiatives. (Yeah, I’m not entirely sure how the boyfriend even managed to pick up Chantry. What serious pick up line can there be for that?) They’ve lived together for years.

What If delivers so effectively on the tension between Chantry and Wallace meeting each other and instantly hitting it off that it hurts. For the most part, there’s none of that starry-eyed, “your amazing and we’d be amazing together” non-sense. Wallace doesn’t want a girlfriend and is fully committed to saying strange things and ignoring others. Chantry, is content as long as she can hang out to what she has. Whereas Wallace seems as if he doesn’t want to bring gloom into other people’s lives, Chantry is holding on to the things she loves at all costs. She turns down a dream job to stay in the same country as her longtime boyfriend, Ben. Even as she and Wallace become close friends, there’s an uneasiness about the entire setup that’s palpable.

Too often romantic movies fall off the wagon and degrade into uninteresting conflict; “will they or won’t they,” becomes the only plot line the writers can string together. What If falls victim to this a few times, but the jokes outnumber the weighty moments. People are knocked out of windows, clothes are stolen, a long-running joke about Elvis Presley dying of heart disease connects the films many different parts. It also helps that Radcliffe and Kazan play their parts particularly well. They’re not the average attractive looking socialites from other romantic comedies. You get the feeling that they’re world is a very insulated one. There are no existential questions being asked and addressed. What we’re seeing on screen really is just about these two well-developed characters. There were some single mother jokes in the movie that felt very real.

What If is available in Xbox Video to rent this Saturday night for $4.99. What If is worth the price of admission. It’s a romantic comedy with something simple to say and an interesting group of friends, nothing more.

| Saturday Night @ the Movies: ‘What If’ 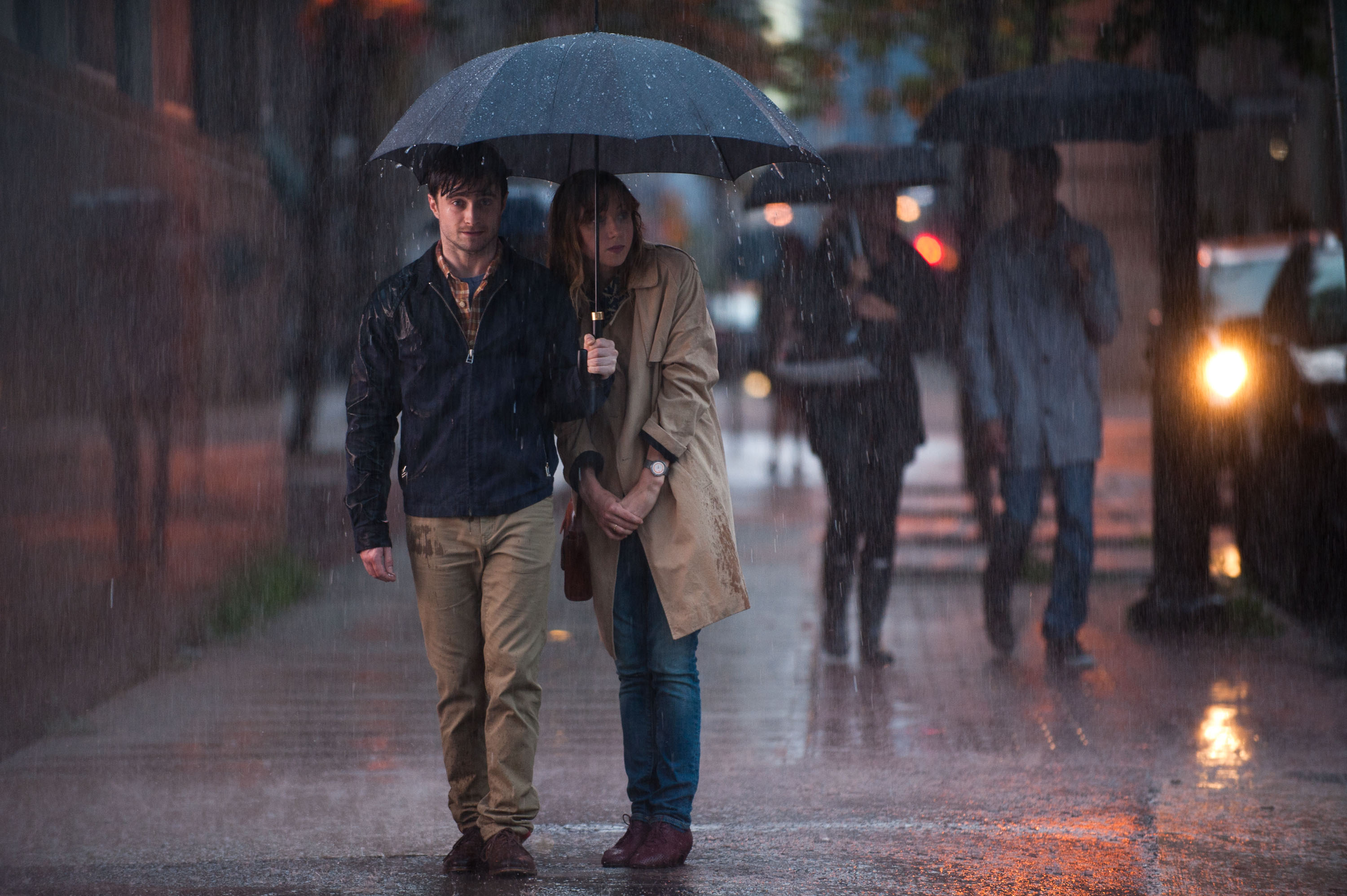