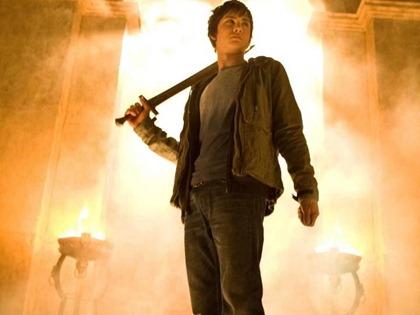 One of the more vivid memories I have of my childhood is the day I my grandmother handed me my first book. It had no pictures, no illustrations, nothing but long chapters of Greek mythology. Printed inside were tales of the gods, and how they controlled everything that happened here on Earth. I was awed.

About five days after I was given the book I realized they were total crap. No Zeus was coming to exact revenge on us little people for not believing in him. Medusa wasn’t coming to turn me into stone, and use my forehead as a way to put out cigarettes. (I was advanced for my age.) My disappointment not withstanding these stories still make for very good literature.

From Zune.net “Modern and mythical worlds collide in this thunderous fantasy-adventure starring Pierce Brosnan, Kevin McKidd and Uma Thurman as you’ve never seen them before! Percy Jackson is no ordinary teenager…he’s just learned he’s the son of Poseidon and is accused of stealing Zeus’ lightning bolt – the most powerful weapon ever created! With storm clouds brewing, Percy embarks on an incredible cross-country journey to prove his innocence, recover the bolt and prevent a war amongst the gods that could destroy our world!”

I won’t lie to you, I could do without Pierce Brosnan, and I didn’t even know Uma Thurman was in there. What I did notice is that for a brief two hours, I forgot about whatever I had been thinking of before. In fact it proved to me that the reason Greek Mythology is till around is because flawed but powerful, larger than life figures, make for great entertainment. True the acting sometimes becomes a little bad, and there is definitely a lot of Harry Potter photocopying going on but, in the end it turned out to be a pretty solid picture.

This Saturday night: checkout Percy Jackson & The Olympians in the Lightning Thief,  for rent our purchase in the Zune Marketplace here.

| SN@M: Percy Jackson & The Olympians in The Lightning Thief 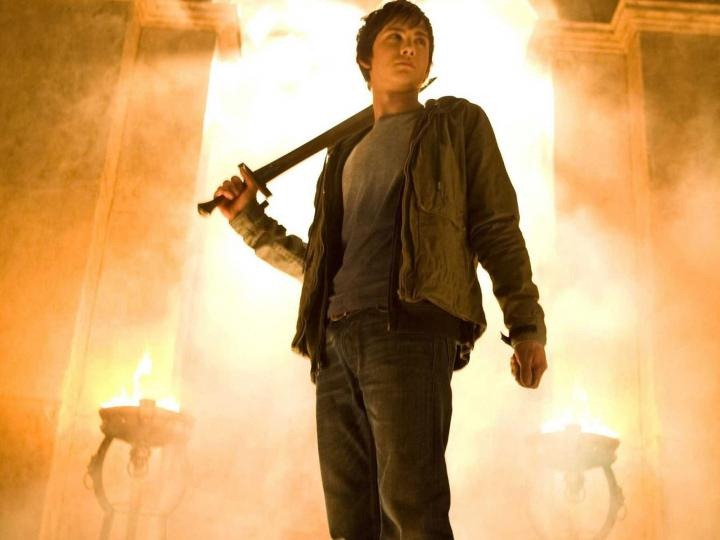 3 Comments on “SN@M: Percy Jackson & The Olympians in The Lightning Thief”