We wouldn’t think life as a sports writer and father to three children would be eventful, but based on the comedy styling displayed in Everybody Loves Raymond, we’re not so sure anymore.

After a stint of living in the big city, the Barrones, Ray (Ray Ramono) and Deborah (Patricia Heaton) have moved to Long Island to raise their family. There, the birds chirp, the trash cans are picked up on time. In theory, everything would be fine except in addition to raising three children, Ray’s parents and older brother live right across the street.

After a few years, clearly the couple begins to realize that moving so close to Ray’s lovable yet likely, psychotic parents was the wrong move, but by then it’s already too late. What follows is nine years, of the most impressively hilarious sit-com on television at the time and though it’s now ended, -the show wrapped in 2005, it’s still just as relevant and just as die hard funny.

While the show isn’t available in the Xbox Video Store, Xbox, Windows and Windows Phone users can watch the entire series through other means, including Netflix and Amazon Prime. Seriously, watch. Then after make sure you never move near your in-laws. Never.

| What’s On: Everybody Loves Raymond 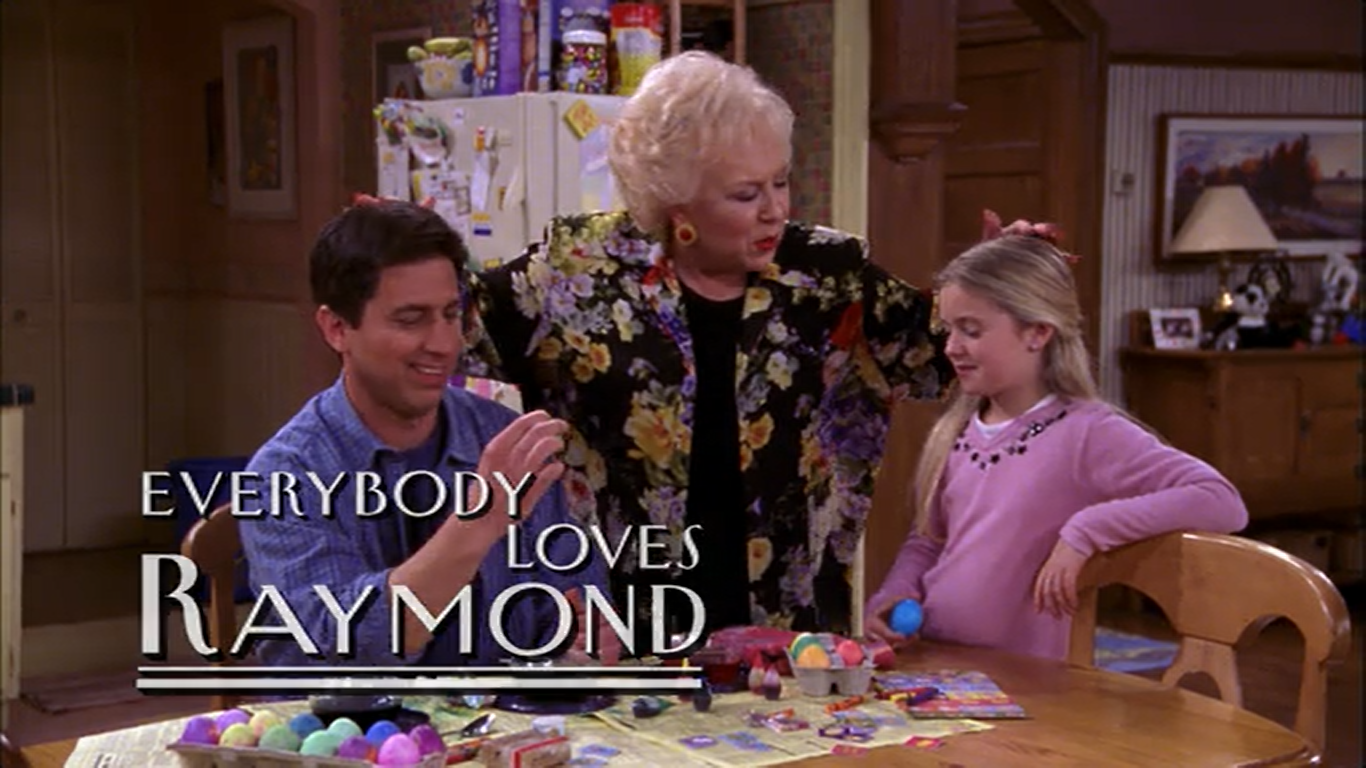