The British detective is a corner stone of television. Ever since the BBC defined the television detective with Morse every show since has been a retread. It wasn’t that more recent shows like Foyle’s War and Inspector Lewis weren’t good, it’s that they followed the same tried and true standard: They were all police procedurals with a slightly personal touch. Then Netflix picked up The Fall and suddenly the genre showed new signs of life.

The Fall stars The X-Files Gillian Anderson as she’s assigned to review and close a case that’s made the Belfast Police Service look absolutely ridiculous. As the show evolves over the six episodes available on Netflix exclusively, viewers find that Anderson’s character isn’t the prototypical British detective and the killer she’s trying to catch is about as unhinged as they come.

The Fall is full of criminal insight, and deep thinking about what it means to be on the right and wrong side of societal norms, and is highly recommended — especially, for big fans of American procedurals like Law & Order.

An earlier version of this article spelled Gillian Anderson’s name “Jillian.” Thanks to enConnected follower Aaron H for catching the typo. 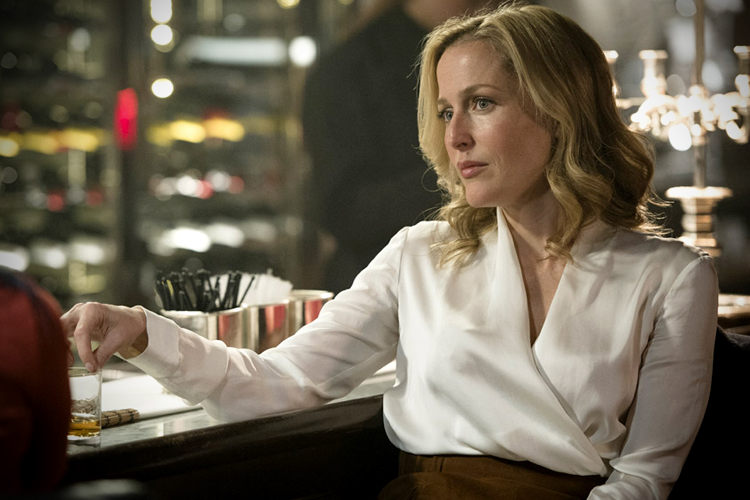