Even after lusting for another series by Tina Fey, I can’t say that we actually needed a follow to NBC’s 30 Rock. That show made Fey a star, revitalized the career of Alec Baldwin and alerted an entirely new generation to the existence of Lorne Michaels. Unbreakable Kimmy Schmidt comes at a strange time.

After consuming a full multi-year order of 30 Rock, we already know what Fey’s writing style is all about. She loves the quick jab, the soft, but pointed examination of the world we’re all comfortable with and still don’t truly understand. There’s some lightly placed humor, characters with unbelievable back stories used as plot devices and repeated puns. If you love Fey then you’ll love Unbreakable Kimmy Schmidt.

The first three episodes of the freshman comedy on digital network Netflix feel exactly the same as 30 Rock.

Schmidt, played by Ellie Kemper, was snatched as a young child and locked in a bunker along with three other women by a reverend. This reverend told the four women that the apocalypse was occurring and that they were not to leave or risk their own deaths. The women heed the warning. They never figure out the reverend is a quick-talking crazy person until they’re rescued as the show starts.

A few minutes into the pilot episode we’re watching as Matt Lauer hands the group a pile of cash American viewers have donated so that they can start over. Schmidt decides that rather than go back home, she’d like to make it in New York City. She gets a job working for Mrs. Voorhees, played by Jane Krakowski and finds a loveable friend in Titus Burgess. I should say that both of those last actors had roles in 30 Rock. In fact, Karakowski’s character is written in the same way as Jenna Maroney.

The people telling you Unbreakable Kimmy Schmidt is somehow bad because it’s the same show are missing the point, I think.

Yes, Unbreakable Kimmy Schmidt is derivative in the same way that a car always has a steering wheel and at least four tires. This show works because that formula, which is really an excuse to deliver some quick dark humor, worked before. Comedy, like all good things in life isn’t about discovering some new treasure trove of keen angst that’ll make 20-30 year olds watch. Sometimes that happens, and that’s great. Really, the true art of comedy is in understanding that tastes evolve, that techniques can be refined and repurposed for an ever better delivery next time. Taking inspiration from past successes is smart. That’s why we have three different versions of NCIS running now and have had seven different versions of Law & Order. (No I didn’t count, I’ve seen at least one episode of them all.)

Fey’s learned to hold a narrative while delivering quick jabs at all Native Americans or anything else she wants to take a shot at. There’s a guest star so slyly introduced in this show you’ll wonder what spy school the writers learned to finally be subtle. There’s an argument to be made that the stuff Kimmy wears is a lesson in color theory and audience perception. I’d argue Unbreakable Kimmy Schmidt is more potent than 30 Rock ever was.

You can watch Unbreakable Kimmy Schmidt now on Xbox, Windows, Windows Phone and just about anything else using Netflix. A subscription to the service costs $7.99 a month, but there’s a month-long free trial for anyone who has never tried it before. A second season of the show is already in the works. 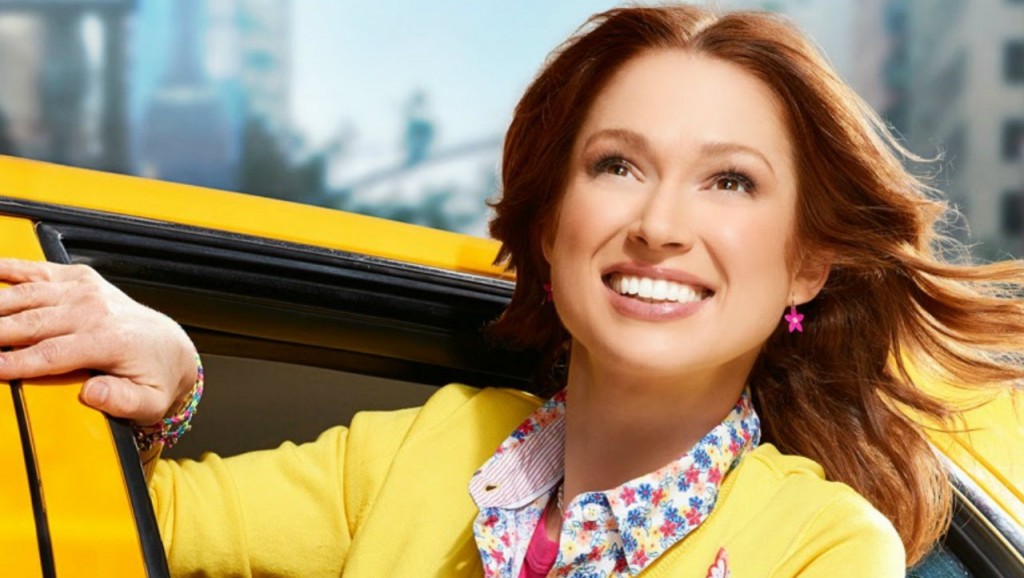