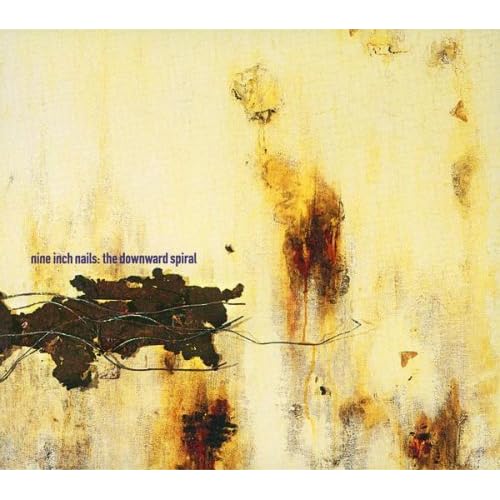 Nine Inch Nails 1994 album “The Downward Spiral”, is generally considered to be Trent Reznor’s “Magnum Opus”. I’ll agree that it is a great album, even though I’m not a huge NIN fan. Despite that, I have a tremendous amount of respect for what Trent has done, and how he’s taken on the industry.

Today’s track is a freely available download from the official NIN forums. It is an instrumental version of NIN’s classic song “Closer”.

If you’ve got the Zune Pass (or MS points to burn), then pick this album up in the Zune Marketplace. You can also pick it up at Amazon.

For those that want the CD.