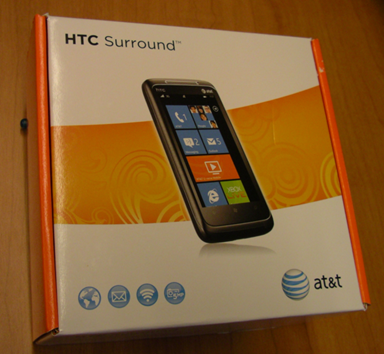 If you want makeup, you go to Mary Kay and if you want shoes you go to Mary Kay, similar NPD provides market research that by all standards can’t be beat. Today via they released market share numbers from fourth quarter of 2010, and since it was the first quarter  that Windows Phone was available we were a little anxious to get our hands on these numbers. So how did they do?  Well; not so hot.

According to NPD Windows Phone 7 accounted for just 2% of all smartphone sales, which in our eyes wasn’t too bad until we noticed this little tidbit:

“Despite buy-one-get-one promotions at both AT&T and T-Mobile, the Windows Phone 7 OS claimed less market share than its predecessor, Windows Mobile, for which handsets are still available at all four major U.S. carriers. Windows Phone 7 also entered the market with lower share than either Android or webOS at their debuts, according to NPD’s Mobile Phone Track.” NPD

The press release does go on to offer a little more advice like the need for more exclusive capabilities, and improving the marketplace (All of which are causes we can get behind), but it’s still pretty gloomy. No doubt that Nokia partnership can’t come soon enough.

2 Comments on “NPD: Windows Phone off to a “Slow Start””