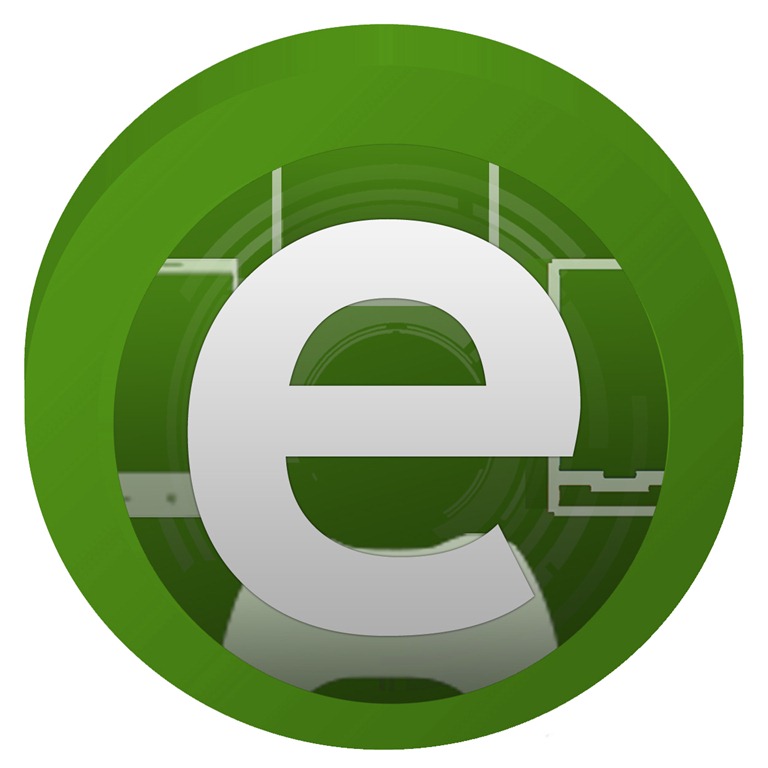 It’s been a little under two months so we first launched ZuneSpring as a portal for all entertainment platforms from Microsoft. During ZuneSpring’s early years we shared progress on our goals with users every quarter, a tradition I hope to continue.

How Are We Doing?

Since the launch we’ve improved our week over week hits by about 20%, and you’ll be impressed to know only about 4% of those are what we call "suspected spammers". In reality that’s right around the numbers we internally targeted when we considered the switch. We’re quite happy with it, but we’ve got some plans to improve that number even more.

The hardest thing we’ve had to cope with is concentrating on what users of Xbox, Zune, and Windows Phone want in terms of news coverage. So far we think we’ve nailed a lot of the weekly stuff including deals in Zune Marketplace, Xbox Marketplace, and to a much lesser extent Windows Phone Marketplace. On the other side of the spectrum we’ve done a horrible job at covering the things that matter to Windows Phone, and Xbox users concerning new apps and console games. Obviously this is an opportunity for us to grow our readership and something we feel will take us to the next level as a publication. To remedy that problem starting tomorrow morning we’ll be carrying articles from GameFocus.ca focusing on games for the Xbox 360. We’re also making efforts to get news out to you all day long, with updates Monday through Saturday.

One of the big things we touted back on April 1st was the ability for readers to use the site as a sort of social network to communicate with like minded music listeners, gamers, and developers. Initially ConnectedSocial lacked a lot of features we deemed necessary before we would start to put our weight behind it. Early yesterday we finally activated the "Sharing" and "Badges" features, thus completing the first version of the service. “Badges” will allow users to post details from their ConnectedSocial profiles to other websites and blogs. With “Sharing” you can post links to forum topics, groups, and profiles to other websites. You can bet your bottom dollar we’ll be pushing it on every outlet we can possibly find. Another thing we’ve improved our ability to distribute the news that matters to you wherever you are, as soon as possible. That includes direct publishing to Facebook, and Twitter.

ZuneSpring Live was perhaps the greatest thing about my role here and something I took for granted. Our original idea was to not bring it back and instead refocus on our efforts to provide you with the best news on the site that we possibly could. It’s clear from our inbox that this something you would like to see return to the airwaves. We can confirm that we will be launching a podcast of some sort soon, but have yet to decide on what format it should take. Should we do a short video podcast? Are short daily audio updates your speed? What segments do you want to hear? Please let us know!

That’s about it folks. We’ve put in long hours these past few months and we will continue to do so. We’ve also got solid ideas on where want to take the site, but also want you input on what you think our next moves should be.

Join Us for the Windows Phone VIP Preview Tomorrow at 10AM

Join Us for the Xbox: Future of Gaming and Entertainment E3 Briefing Today at 12:30PM