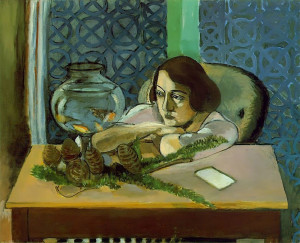 So my thoughts earlier in the week were to devote an entire episode to Trent Reznor, one of my all time favorites.  Somehow as usual, I got sidetracked into looking for a song from a great episode of the now defunct “Veronica Mars”… any fans? Anyone?

So casting about AMAZON I found multiple versions of the tune called “See my friends” by the Kinks.  The one I was looking for was by Gravenhurst but there was also a great redux by the Kinks Ray Davies and Spoon.

Long story long, this is the cover mix. While I am sure there are tons that couldve went in to this, I wanted to get a couple that were very different representations of the same song. That would better lend itself to back to back playing.  This will be evident by the end of the episode with the aforementioned Kinks song as it goes from a nice summery tune to a more melancholy, harrowing theme.

Dig it and much love,

Night of the Covers

Go Inside “Captain America: The First Avenger” with Zune