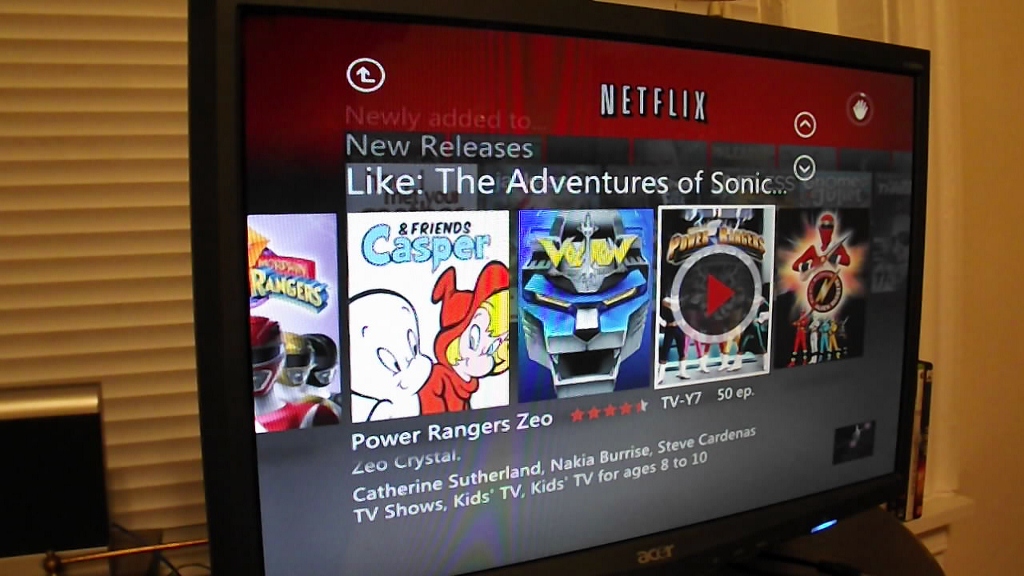 I came to the Xbox 360 late in 2008 as a new comer to both gaming and entertainment in the living room. I’d always considered television the prodominat medium in the living room and when I moved into my first apartment the first thing I did was sign up for an internert and cable package. I then proceeded to throw together a decent desktop PC with a TV tuner card and enjoy the fruits of Microsoft’s labor in the living room. To say that it was a disaster doesn’t do it justice. My cable company proceeded to stop supporting my CableCard and the entire setup went to hell. It was then that I turned to Netflix, and began ordering up DVDs and popping them into my Media Center PC. I didn’t know it then but as I hit play on that first DVD I began a process that moved my entire entertainment experience to Netflix. Netflix became how I watched all of my favorite shows, and it -together with some absurd idea that Star Trek: Legacy was a good game, pushed me into buying an Xbox. I’ve tried and used every version of Netflix on Xbox since… Read more