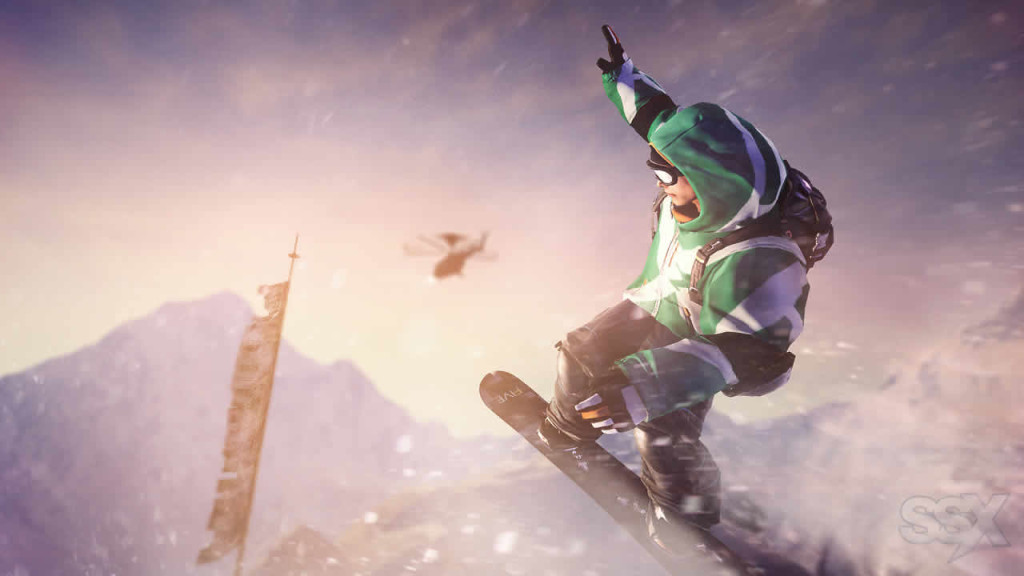 So it’s Monday and you’re all out of gaming goodness eh? Well warm up that car, plot a course to the nearest GameStop or Play N Trade because there’s a new wave of decent games hitting the scene like SSX, Binary Domain, and Toy Soldiers Bootcamp.

Binary Domain is an original squad-based shooter by the minds behind the Yakuza Series Genre: Action Adventure

Country Dance All Stars is an entertaining dance game with bonus sing-a-long features that are packed with dozens of hits from your favorite country chart toppers. Rhythm Games

Nexuiz is a free multiplayer first-person shooter based on a modified Quake engine. Genre: First-Person Shooters

Defend house and home against swarms of houseflies when a flyswatter puts you in the role of a pint-sized anti-aircraft gunner. Thread the needle in the exciting game where you simply try to guide your missile through rotating holes. In addition, earn bragging rights in the Arcade hit Toy Soldiers: Cold War through an integrated mobile leaderboard.

We hope you find something to your liking! On a more different note, the dynamics of Xbox LIVE are changing. It’s no longer just about what games are making their debut on the Xbox 360, now more than ever things like Xbox LIVE Arcade and Xbox LIVE on Windows Phone are playing a big part in what people perceive as the Xbox brand. As Microsoft begins to make that transistion we’ll do so here as well. This is why we’ll also be tracking any new Xbox LIVE on Windows Phone or Xbox LIVE Web Games during our weekly update from here on out. Happy playing!