A video released last fall may have given us more than just a glimpse of the features Microsoft’s Music Video and Reading team developing as part of their Kickstarter events. It may have also provided a look at an early version of the Xbox Reading app for Windows.

Notably, the video also includes a screenshot of a magazines app that could be on its way to Windows 8. In the video a screenshot of an interface that allows users to purchase Arts & Crafts Homes can clearly been seen. Unfortunately, when zoomed in the text is too blurry to read. Notes in the video also frequently make references to “Magazines on LX” feature that’s been proposed. 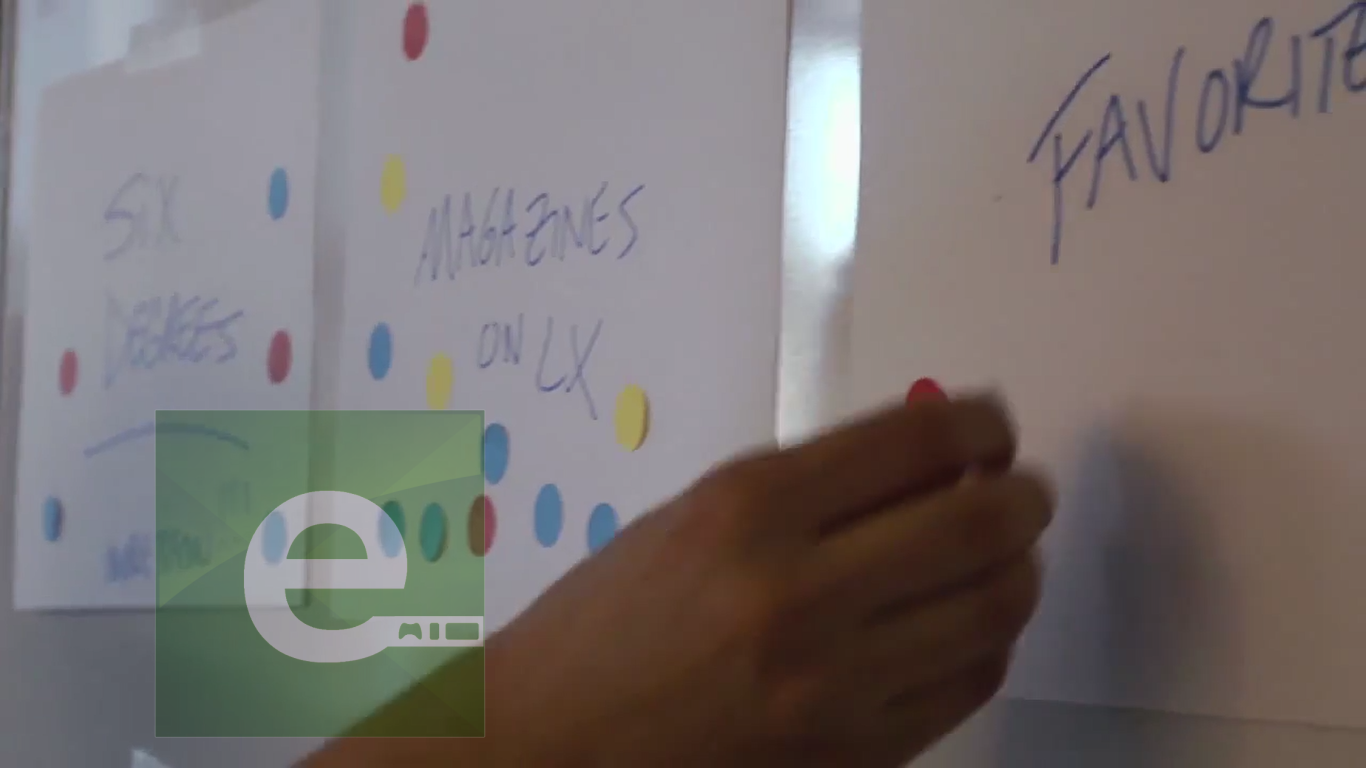 To be clear, this isn’t a definitive sign that Microsoft is working on a magazine related app at this very moment. What confirms that is a new job posting for a Software Development Engineer at Microsoft’s Careers website.

Originally found by LiveSino, that job opening indicates that a new SDE will work on “building a groundbreaking interactive reading app on Windows, which incorporates books, magazines, and comics.”

The video that included the screenshot originally made its way to the internet on the XboxJobs YouTube page last fall. It includes a list of ideas and features Xbox Music Video and Reading team members are brainstorming for inclusion in future projects. Though the video makes it clear that these features won’t make it into future products, it does highlight one that did: the automated playlist creation tool that uses the Share Charm in Windows 8.1.