Ten years ago this October, I started work on what would become ZuneSpring, then enConnected and finally The en. I made tons of new friends, all because we liked listening to music in those first few months. I went on to make even more friends when Zune met its end. There’s Marques Lyons, a man that needs no introduction, only a trombone. Will Devereux and I still argue over Star Trek and Star Wars every chance we get. Graham Skee, now out of the game and raising a beautiful family, taught me a lot about making your own dreams happen. So did Dave McLaughlin, Michael Yaeger, Rob Greenlee, Christa Charter and Matt Akers. The Xbox MVPs are some of the best people I’ve ever met. Hello Yenzer. What’s up Lefty? You wanna go dancing again Brandy and Rochelle?

Let’s get one thing out-of-the-way right now. The en isn’t closing. This isn’t some retirement message where I wax poetic about how fun it all was, and how all good things must come to end. I and the site aren’t going into that dark night. Next week, I’ll still be here giving you the low-down on Xbox, entertainment and the Power Rangers movie.

We are making some changes though. Don’t worry, they’re only slight course corrections.

Effective immediately, I’m killing the Twitch channel we tested. I’m doing this for two reasons. First, it’s just me behind the curtain and there are already millions of Twitch streamers. If I’m being honest, I don’t have the time to run a dedicated channel or put together a complicated schedule of people from other websites. That market is already saturated.

Instead, I’m putting the focus and effort that this would have taken up, towards Google’s YouTube and YouTube Gaming. We already use the company’s AdSense and other products as a revenue stream. Also, video content there is easier for me to monetize without asking you for money for through Patreon. Don’t celebrate just yet. Being on YouTube more means you’ll hear me ask, “What’s up guys?” and say “Hit that subscribe button” more often. It’s a requirement for YouTubers, I hear. You can’t win them all. 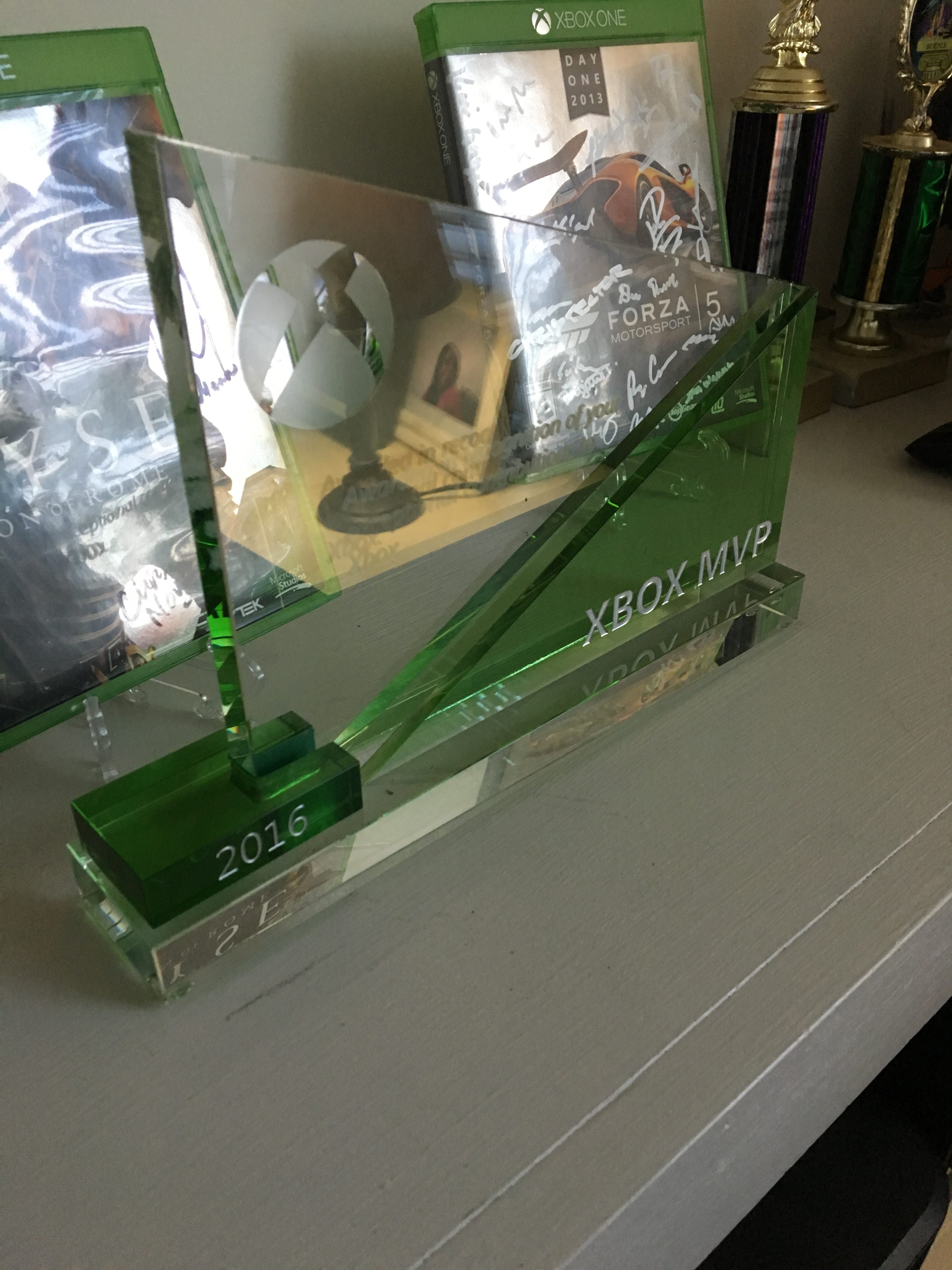 Next, I’m streamlining our social media channels. Twitter and Facebook are staying, but Google Plus is going the way of the federal budget surplus. Returns on it are too low. Way too low. The remaining accounts will get a slight brand overhaul. I’m going to slap my face on all of them. Ask yourselves, how would you know I’m The en if you never see my face?

Lastly, I’m formalizing a change in content. About two months ago, I started pairing down the amount of straight gaming news you get here. I wanted to see what our numbers would look like if we broke free from whatever hellish wheel the entire technology community is on.

I’m not tired of running The en or posting about game news. I’m not tired of writing period; expect more coverage of movies and television shows in the future. The game news I do report on will include my opinion. What I am tired of is catch-all websites posting whatever.

The en is no longer about posting every piece of Microsoft news – or even technology news. You’re getting the same content from six different websites. Some of them are even breaking down that single piece of news into four different articles. I’m not mad at them for that; I just don’t plan on trying to compete with that. Also, I find that incredibly boring to read.

I’m focusing on reviews, longform content and neat projects that inform. I want community to be a big part of what I foster here. Xbox Community Hub was specifically designed to inform, inspire and not get stale in a week’s time. The Xbox Book, my ever-updating guide to Microsoft’s console was designed for this new reality too.

I want The en to have focus. I want it to be about me, as well as the technology I use, the games I love and the people I call my friends.

Most of all, I want The en to be about you and the things that get you through your week. Ten years ago I started this website by declaring the iPod had gotten it wrong. I said that enjoying music wasn’t a solitary experience. I hypothesized that listening to it shouldn’t be either.

I want to thank you for the last ten years. I also want to set expectations for the next 10 years. Let’s get ‘em.

Tonight on Xbox LIVE: Football returns with Panthers vs Broncos

One Comment on “10 Years On: Set a Course for Home”