Today, I have good news for all you folks that patiently waited to recreate your avatars from the Xbox 360 era, have a TV with Dolby Vision and really want to order Amazon’s Alexa assistant to turn on your console. As of right now, all these things are available in a software upgrade Microsoft is calling the October 2018 Xbox One Update.

Microsoft began rolling out the October 2018 Xbox One Update mere hours ago, according to Xbox Wire. Though we’ve certainly gotten bigger free software updates in the past, I’d argue few of them were as legit as this new upgrade. And I should know — I’ve been using it for a few weeks or more through the Xbox Insider Program.

Xbox Avatars are the digital embodiment of you. That is, you can create an Xbox Avatar that looks just the way you want it to. Microsoft’s first-generation Xbox Avatars let you choose skin tone, color, and some other basic attributes but weren’t really that customizable. These new versions have tons of color customization, hairstyles, and body types. If you can’t find the shirt, pants or accessory you want in the editor for free, the new Avatar Store has more items for you to purchase. 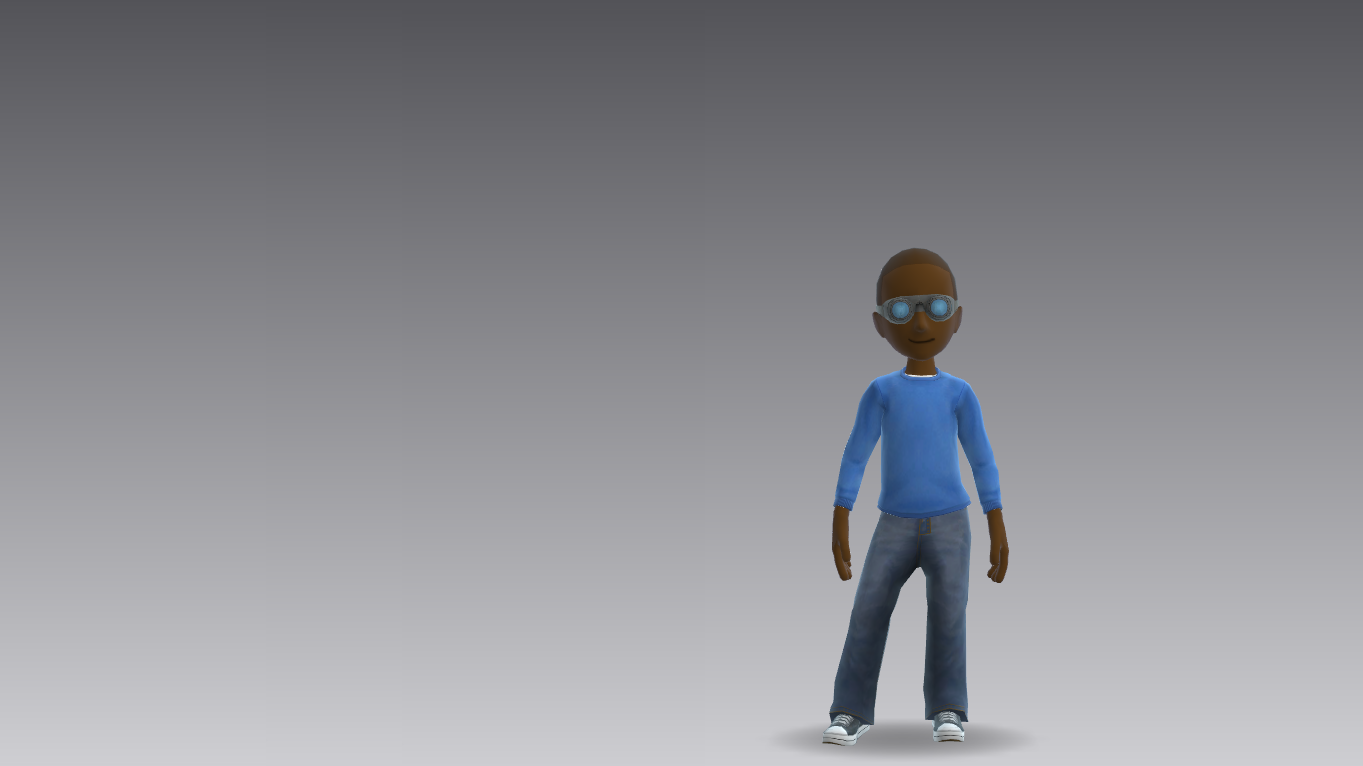 My Xbox Avatar from the days of the Xbox 360.

If I’m being honest, it’s the new Alexa integration that had me all hot and bothered when I began testing this update. Once you’re through a short set up process, Alexa devices — like the Echo Dot, Echo Spot, and Echo Show — will see your Xbox One as a smart device. That way, you can use the personal assistant to do things that you could only previously do using a Kinect and a “Hey Cortana” command.

I promise you, the only thing better than being able to turn your console on with a voice command is being able to do so through the same personal assistant you’re already using to stream music, lock your door, access your security cameras and give you the traffic before you head to work. I’ll have a how-to on using Alexa with Xbox One on The en later this week.

Finally, there’s Dolby Digital Vision, which is pretty hard to get excited for. If you have a TV and content that support the standard from Netflix or another partner, you get more color variance.

Xbox One keyboard support is on the way