Back again to answer your questions is Ask The en. If you’re interested in 2019 Xbox exclusives, selling your old console, or whether you should be emotionally invested in virtual reality headsets, this is the column for you.

Before we get to all that, don’t forget to send me your questions; I couldn’t do the column without them. Post your comments or queries on The en’s Facebook page or send them as a message on Twitter. If email is your preferred method of communication, that’s acceptable too – use tpope@the-en.com. Just remember to not include any attachments. Sure, I love you guys, but I’m not risking reinstalling Windows 10 from factory settings for anyone.

What to Do with Your Old Xbox One

Q. What should I do with my Xbox One when I upgrade to the Xbox One S?

You’ve got three options. You could pay it forward and give your Xbox One to someone who doesn’t have one. You might even consider selling it to defray the cost of your new Xbox One S. Finally, you just move your console into another room in your house.

Paying it forward is always nice. Two weeks after I got my first Xbox One, I gave my Xbox 360 to my sister. Her kids got years of playtime out of it, whereas it would have sat on a display shelf had I kept it. Just remember to never give your console away to someone you aren’t sure will take care of it. There’s no worse feeling than someone telling you two weeks after the handoff that they turned your once prized possession into a broken heap of plastic and circuit board. 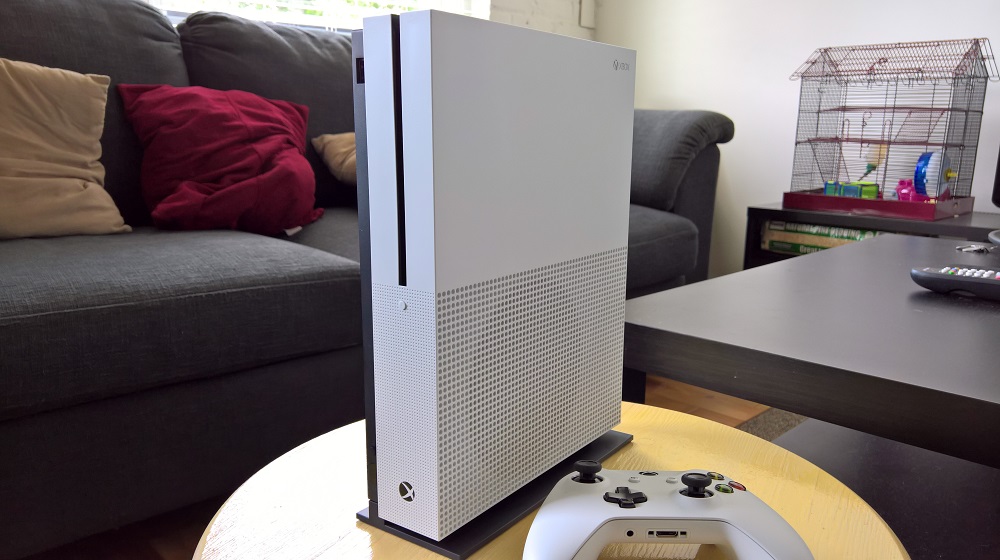 Why Upgrade to a new Xbox One Console

Q. Should I upgrade my Xbox One to get the latest features?

Take some advice from a guy that has wasted more money than he’d like upgrading devices just to get the new thing. Don’t ever spend money on new hardware unless you know exactly why you’re upgrading.

You already have an Xbox One. Keep it unless you need something only the Xbox One S can deliver, like 4K video and HDR. There’s nothing wrong with that console. Need more storage? Add a USB hard drive.

I only upgraded to an Xbox One S to get 4K Netflix streaming. Outside of that, I would have kept my original console.

As for the Xbox One X, that’s a tough call. It’s the most powerful video game console ever made, and that translates into shorter loading times, better graphics and 4K GameDVR clip recording. Of course, the console also offers 4K video streaming and HDR. At a cost of $499.99, you better have a 4K and HDR ready TV to pair with that Xbox One X. Otherwise, I say keep your cash.

Q. What’s the exclusives line-up look like for Fall/Winter 2019?

We know that Gears 5 is in development, and that it will launch in 2019. My guess is that this is Microsoft’s big fall 2019 exclusive. We also know that Ori and the Will of the Wisps releases next year, though I could imagine that being a spring or summer release. Finally, there’s almost certainly a new Forza Motorsport game coming because water is wet, and Apple products are overpriced. 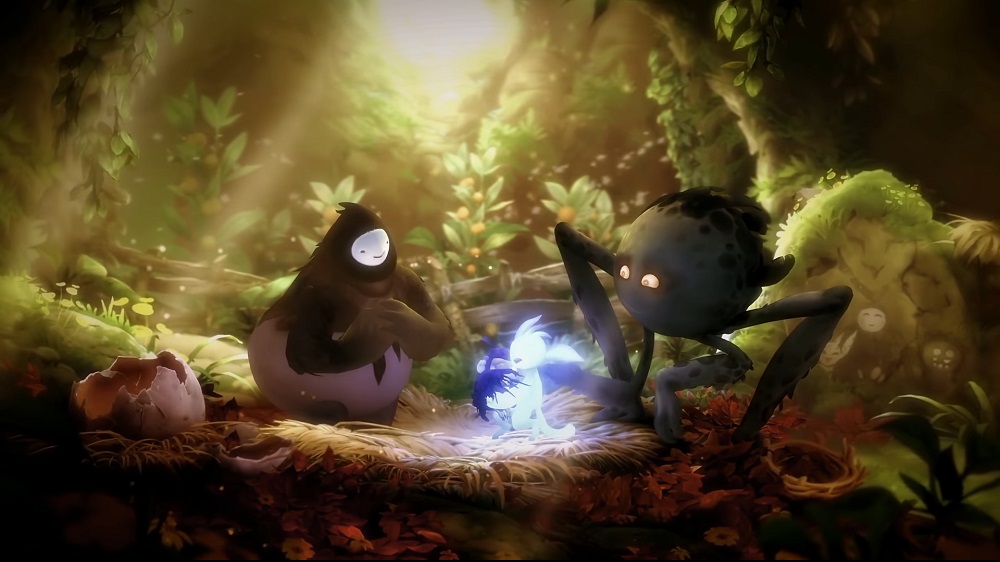 A scene from Ori and the Will of the Wisps.

Outside of those games, I’d say we could be looking at another anemic year, though it not as anemic this year’s exclusive game line-up. We’ve only seen video footage of Halo Infinite’s new graphics engine, so there’s no way that launches in 2019, I’d think. Even if it is ready, it’s hard to imagine a Halo and Gears game coming out in the same year.

I plan on filling out 2019 the best way I know how: playing third-party titles on Xbox Live because that’s where all my friends are. Anthem and The Division 2 are both set for release next year. But yeah, I wouldn’t say no to a surprise Quantum Break 2 or something.

Are We Over VR?

Q. Are we just completely out of the VR thing?

Finally, a hype machine that I didn’t buy into. (You guys know my track record is dicey.) There was a moment when Sony announced the PlayStation VR and I thought to myself, “Maybe people are interested in this?”

As far as I can tell, folks just aren’t buying these headsets in droves. Microsoft, Google, Samsung, Sony, Oculus and HTC have so far failed to convince the general gaming public that VR headsets are worth spending money on. If they can’t make it work, I’m not sure people are interested.

I can’t definitively say that virtual reality is done for, but it sure feels like it is.

Q. What’s the best smartwatch for a Moto Force?

This question implies that there’s a large selection. Let me assure you, friend, there isn’t. First, you’ve got the Huawei and LG smartwatches. Both are great, but they’re built on top of hardware from Qualcomm that hasn’t been updated this side of President Trump’s inauguration. You don’t want to go spending your hard earns on antiquated tech. 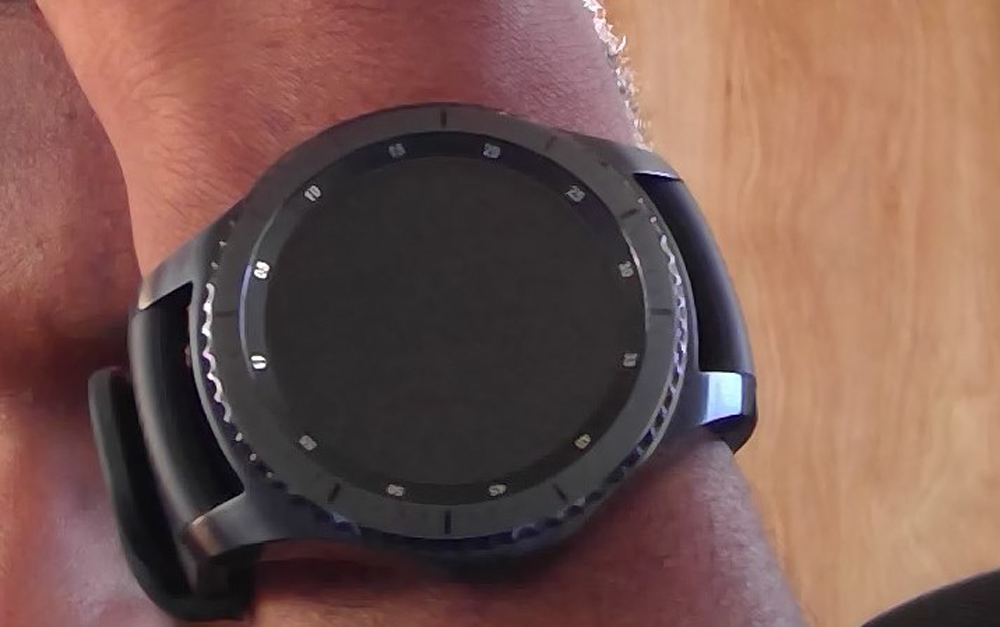 Also, let me say this: Apple could end this conversation right now by making the Apple Watch compatible with Android. If they did, everyone else in this space – including Google – would be toast.