When you’re ready to play a new game, nothing should stand in your way. That includes stuck Xbox One game installs. Here’s how to fix them and get your new digital or disc game working again.

I’ve had to fix stuck Xbox One game installs a few times since I got my Xbox One in 2013. When it happens, I use these workarounds and tricks to get that new game working.

Restarting your console is a good place to start when you’re trying to fix a technical issue like this. It’s always the first workaround I use when a game won’t work correctly.

To restart an original Xbox One, hold down the glowing Xbox logo. Keep it there until the logo goes completely black. Press the power button again to turn the console back on.

Restarting the Xbox One S and Xbox One X is just as easy, only they have physical buttons to press. Just hold down their power button and they will completely turn off. Press the power button again to turn them on. 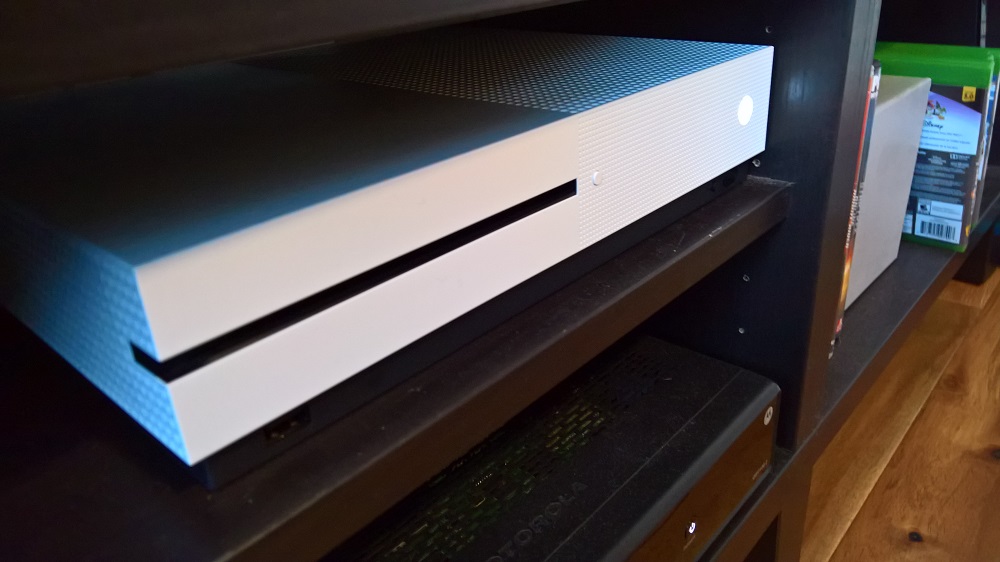 If your console’s power button is broken for some reason, restart your Xbox One console from the Xbox Guide. To do that, press the glowing Xbox logo on your controller.

Now use the left joystick on your controller to select the System cog in the top-right corner of your screen. 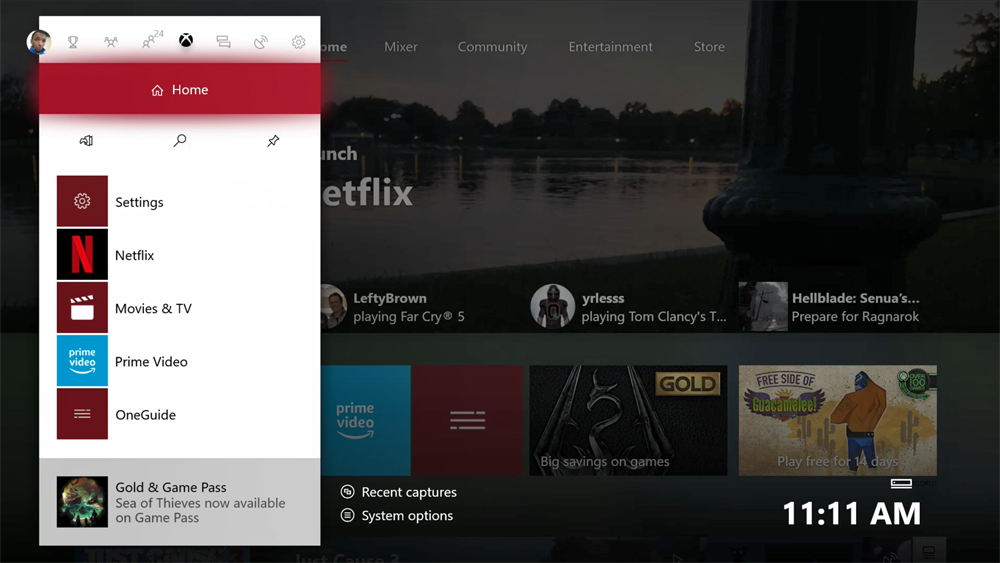 Inside that menu, select the Restart console button. 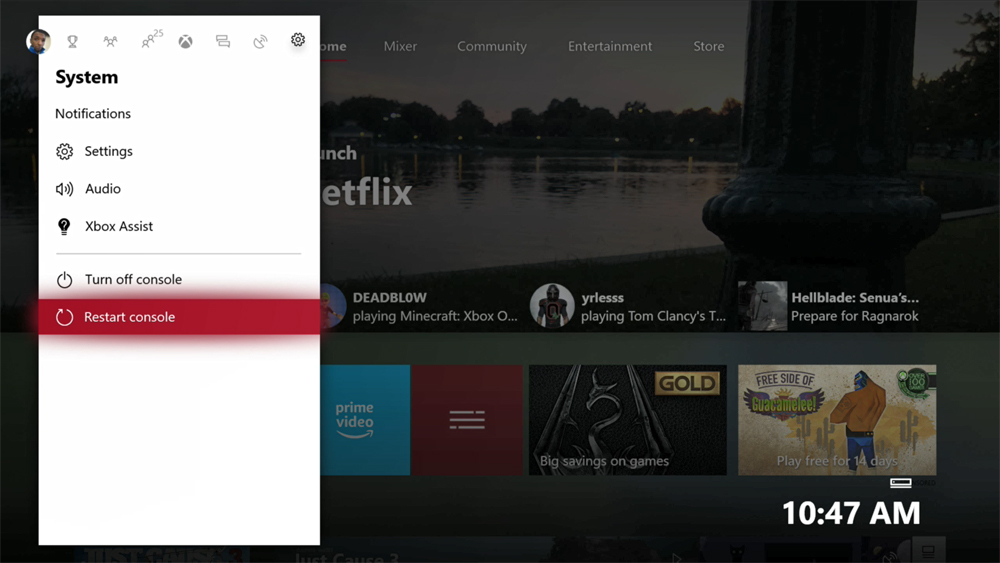 Your console will take longer to start up than you’re used to. That is normal. Once it’s done, try installing your game again.

Sometimes, restarting won’t fix your stuck Xbox One game installs. When this happens and you have the game on disc, it’s time to take your console offline. An issue with Xbox Live or a pending game update can cause problems.

To take your console offline, press the Xbox logo on your controller.

Use the left joystick on your controller to select the System cog in the top-right corner of the Xbox Guide.

Select Settings from the menu. 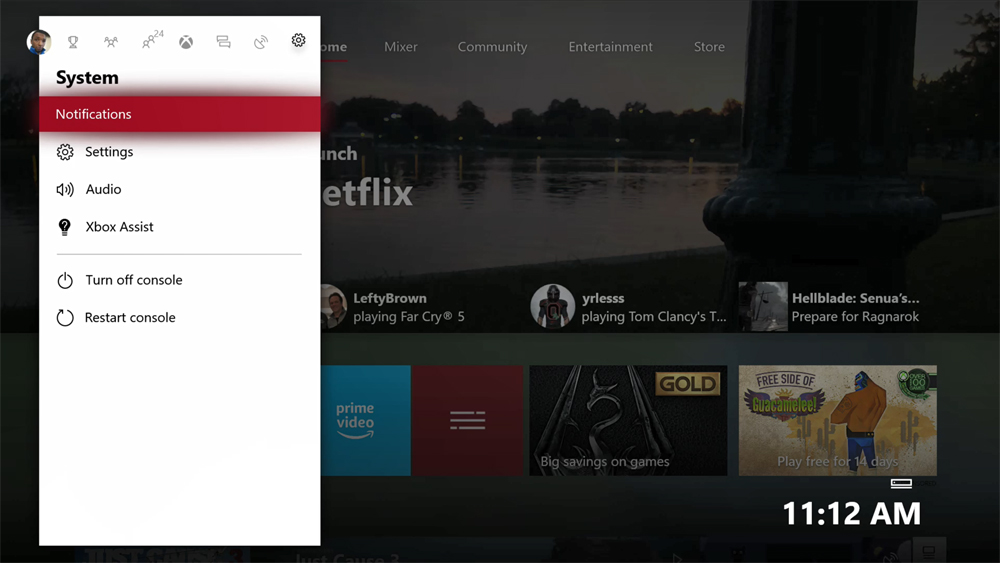 Use the left joystick on your controller to select Network in the menu on the left side of your screen. It’s the third option from the top. 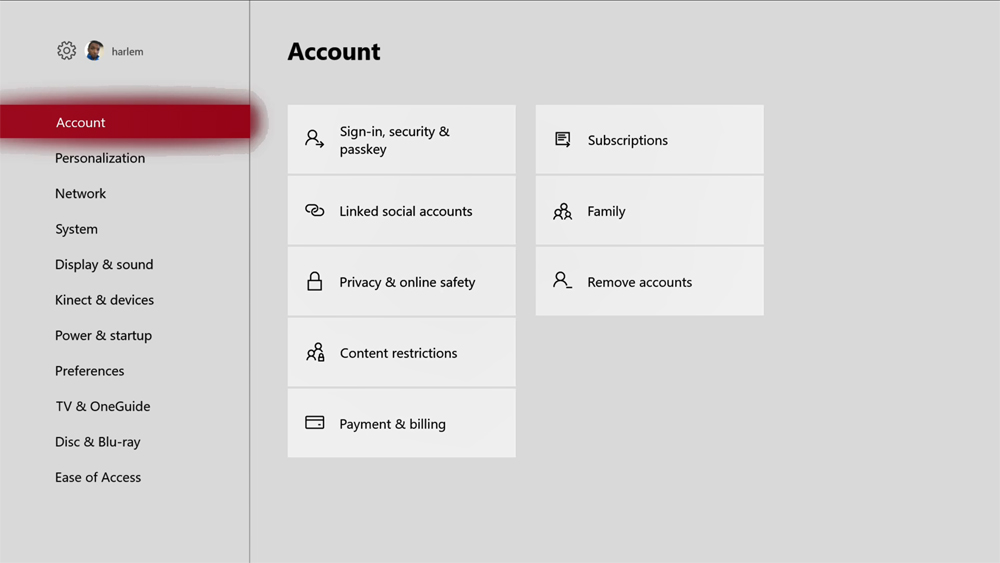 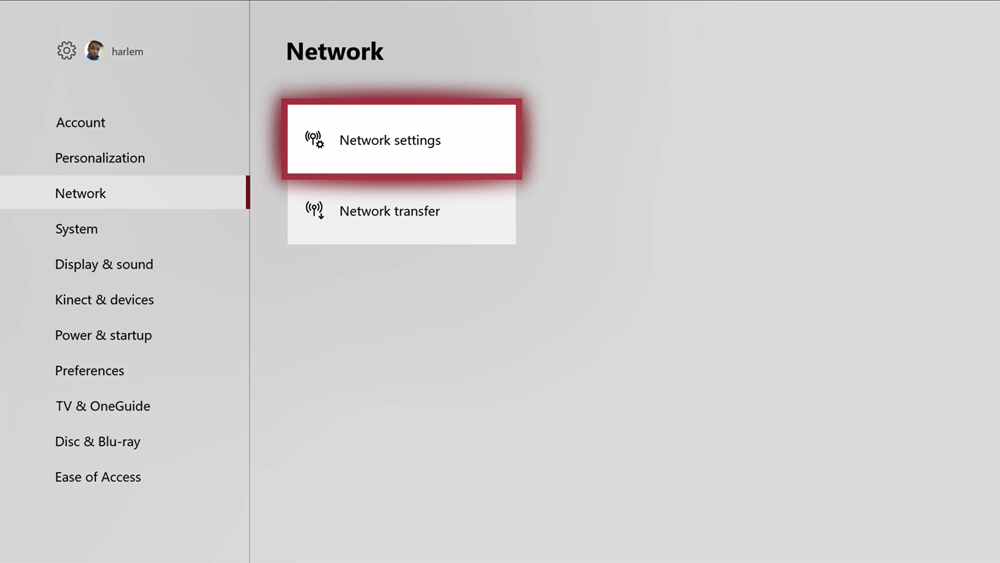 Now select the Go Offline button on the left side of your screen. This will disconnect you from Xbox Live and cut off your console’s connection to the internet. 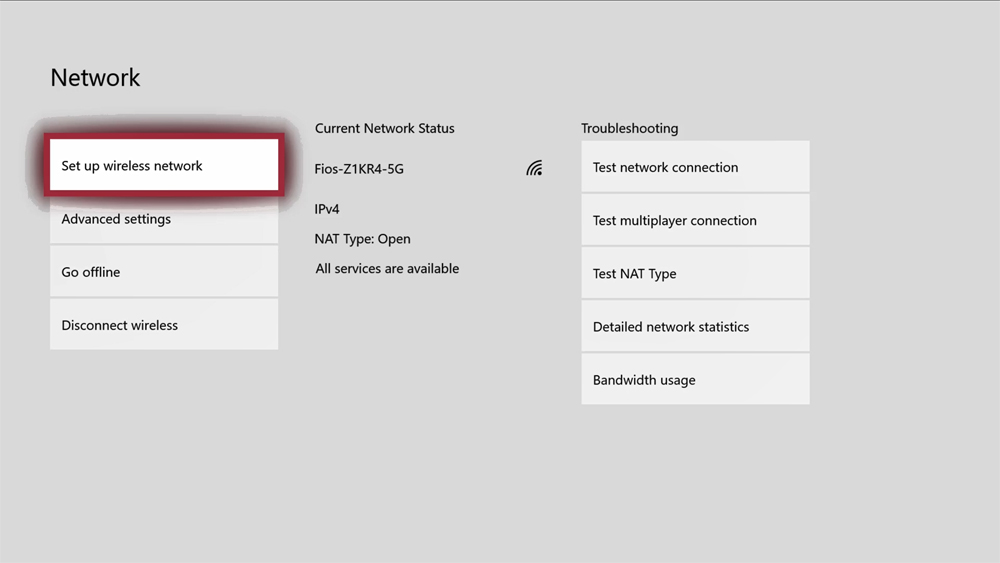 Try installing your game again by inserting your disc into the drive on the front of your Xbox One. Remember to go back to the Network Settings area and take your console back online once the game works.

Microsoft recommends clearing your local files to fix stuck Xbox One game installs. Some people have had success with this method. Connect your console to Xbox Live and back up your game saves before you do this.

If you’re having trouble with a disc game, eject that game from your console. All Xbox One consoles have a physical eject button to the left of their disc drive.

Press the glowing Xbox logo on your controller to open the Xbox Guide.

Inside the Xbox Guide, select the System cog in the top-right corner.

Select Settings in the menu.

Select System in the menu on the left side of your screen. This option is the fourth from the top of the menu. 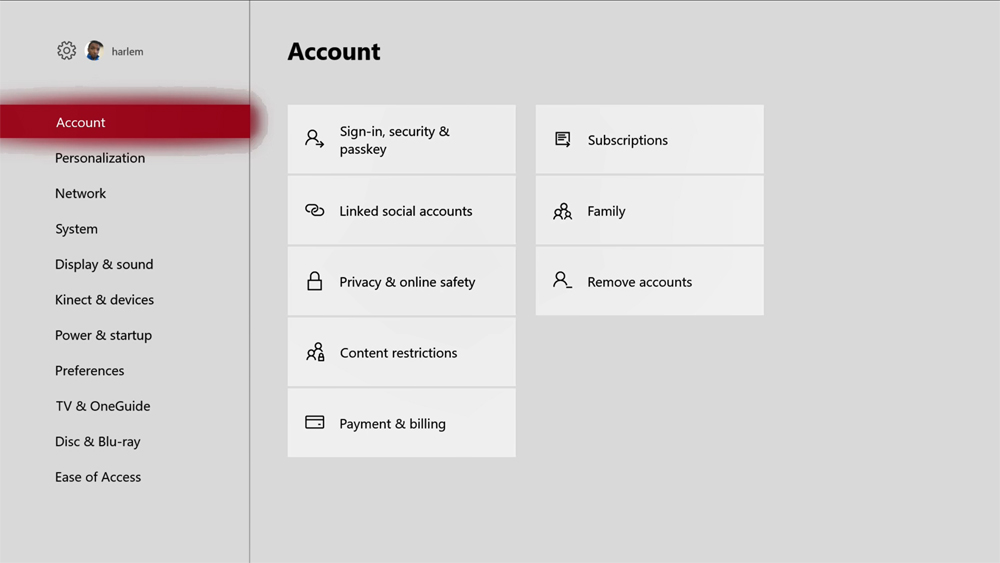 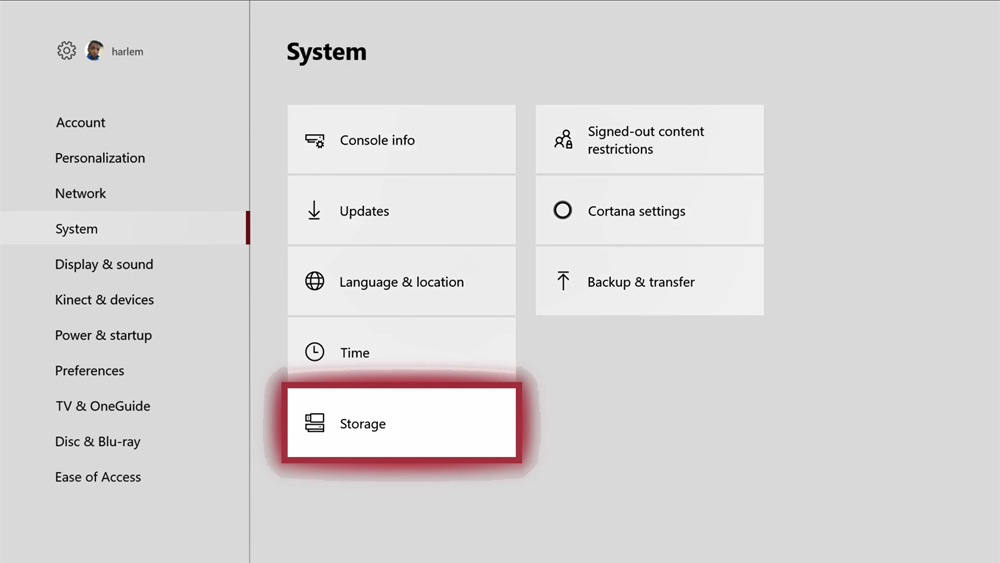 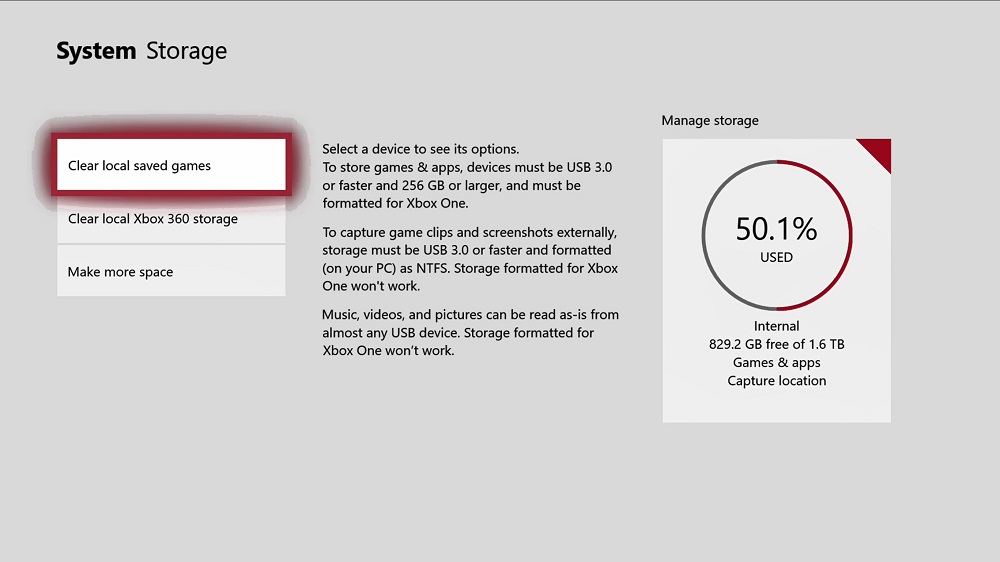 Finally, select Yes to confirm that you’d like to clear everything that’s stored locally on your console. Again, this will delete saved games stored on your Xbox. Only do this if your Xbox One is connected to the internet. The console copies game saves to Xbox Live automatically when there’s an internet connection.

Once this finishes, try installing your game again. The install should work, and your Xbox One will now pull down your last game save from Xbox Live.

Slow Xbox One game installs aren’t a bug. Games are huge, and new games take more time to install the bigger they are. Installing a disc game takes time because your Xbox One must copy over all the files that are on the disc. How quickly a digital game installs depends on the speed of your internet connection. The faster your connection to your provider is, the quicker the install will go.

You can speed up slow Xbox One game installs for digital titles. If your Xbox One is connected to the internet by Wi-Fi, use an Ethernet cable to connect it directly to your router. Consider calling your internet provider and upgrading your internet speeds to really decrease the time it takes to install a digital game from the Microsoft Store.

There’s no easy way to prevent slow Xbox One installs from a disc, sadly.