Ah, games. Those things we all need to have plenty of to justify the somewhat lofty cost of the Xbox One. Despite the Xbox One’s live television functionality and stable of entertainment apps, it’s the games that will sell the Xbox One initially. As such, Microsoft needs to ensure that the Xbox One has a stable of decent games from Day One.

The video game industry divides launch titles into two separate categories. The first of these categories are simply referred to as launch titles. These are the games that users can expect to pick up with their new Xbox One immediately. 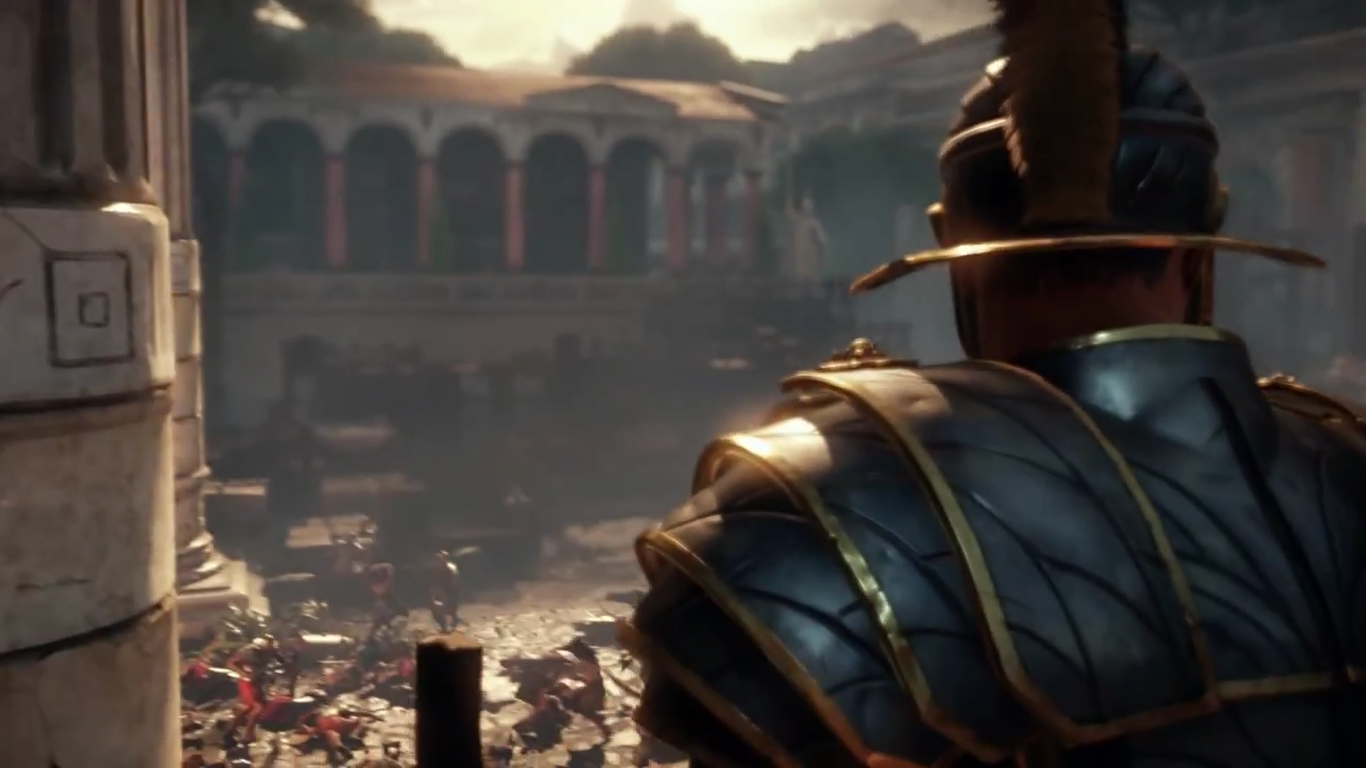 There are 18 titles launching on the same night as the Xbox One, and these titles range from small AAA games made by other companies to Xbox LIVE Arcade titles users can only purchase through the Xbox LIVE Games Store itself.

Assassin’s Creed IV: Black Flag, Battlefield 4, Call of Duty: Ghosts, FIFA 14, Madden NFL 25, NBA 2K14, NBA LIVE 14, Lego Marvel Super Heroes, Just Dance 2014, Need for Speed: Rivals, Skylanders: Swape Force, are all day one titles that aren’t exclusive to the Xbox One. Versions of these titles will be available on the Xbox 360 and other consoles. Since these titles are available in other places, users won’t necessarily need to purchase an Xbox One to play these.

There’s a small group of titles that will launch with the Xbox One but won’t be available on any other platform. These include Fighter Within, Forza Motorsport 5, Killer Instinct, LocoCycle, Powerstar Golf, Ryse: Son of Rome and Zoo Tycoon. Of these, only Forza, Fighter Within and Ryse are full retail titles that users can pick up in store and through Xbox LIVE. These are also the three exclusives that users are going to get the most play time from, we think. 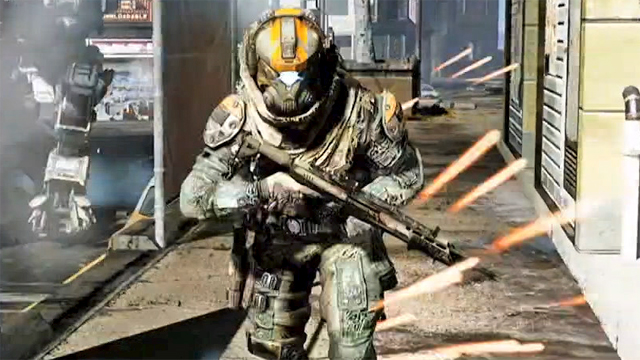 The second group of titles are considered launch window titles. These are games that won’t make it to the console’s launch. Instead, they’ll roll out by March 2014. These include an Xbox One version of Minecraft as well as Wiki Wolfenstein: the New Order, The Crew, Watch Dogs, Kinect Sports: Rivals and Peggle 2.

Microsoft’s own Project Spark is destined to launch sometime during this period as well. The company is counting on Project Spark to capture user’s imagination. The game allows users to create their own worlds and games from pre-made parts.

The biggest launch window titles users can expect in the first year of the Xbox One is Titanfall. The first-person shooter is from the guys who made the Call of Duty franchise such a big name. It’ll arrive in in March too. Fortunately for Microsoft users, it’s also an exclusive title. Xbox One users are the only gamers who’ll get their hands on the title. Unless they’ve got a gaming PC.

There’s your entire announced lineup for the first few months of the Xbox One. Users picking up the Xbox One on launch day don’t have to make a decision about the new games while they’re out picking up their console or ordering it online. Every Xbox One title will also be available through the Xbox Game Store. Though, users who buy games digitally can’t resell them or exchange them for more games down the road.

Tomorrow we’ll take a look at the console itself.