I don’t just spend a lot of time interacting with technology. I spend a ridiculous amount of time reading about it too. Since the tender age of 17, I’ve read one guy at least once a day, Thurrott’s Paul Thurrott. If you asked me why I still read him day after day, I wouldn’t be able to tell you. I think it’s just out of habit. Take his shot at the Xbox Insider Program from earlier today.

Paul concludes that the Xbox Insider Program isn’t any more open that the Xbox Preview Program that came before it. A point that is worth discussing further. Microsoft said that it would be. They kept that promise. You no longer need an invite from a friend to get in.

But the program doesn’t just hand out access to things like the Xbox Windows 10 Creators Update to everyone immediately. The Xbox Insider Program rewards participation. Those that reliably provide feedback, fill-out surveys and otherwise participate get unreleased software updates earlier than those that don’t provide as much feedback.

“Now, I know some of you are thinking this is fair. After all, why shouldn’t Microsoft reward users who provide the most feedback? I will counter that by noting that the absence of feedback does not constitute a lack of value, that my Xbox just working properly is itself a form of feedback that Microsoft can see with telemetry. In other words, if I don’t see any issues and still want to stick with the Alpha ring, or whatever, I should be allowed to do so. Again, this is how it works in Windows.” – Paul Thurrott

He wants the merit system canned and replaced with an open invitation. That is, instead of Microsoft, deciding when you get early updates, you’d get to decide. He wants Xbox treated like it’s a Windows 10 PC.

Being open has certainly done wonders for Windows Insider. There are millions of people running early releases of the Windows 10 Creators Update as we speak. Problem is, there are also millions of people all complaining about every single bug that they encounter in public forums. That’s despite Microsoft telling them as many times as possible that they’re using pre-release software. 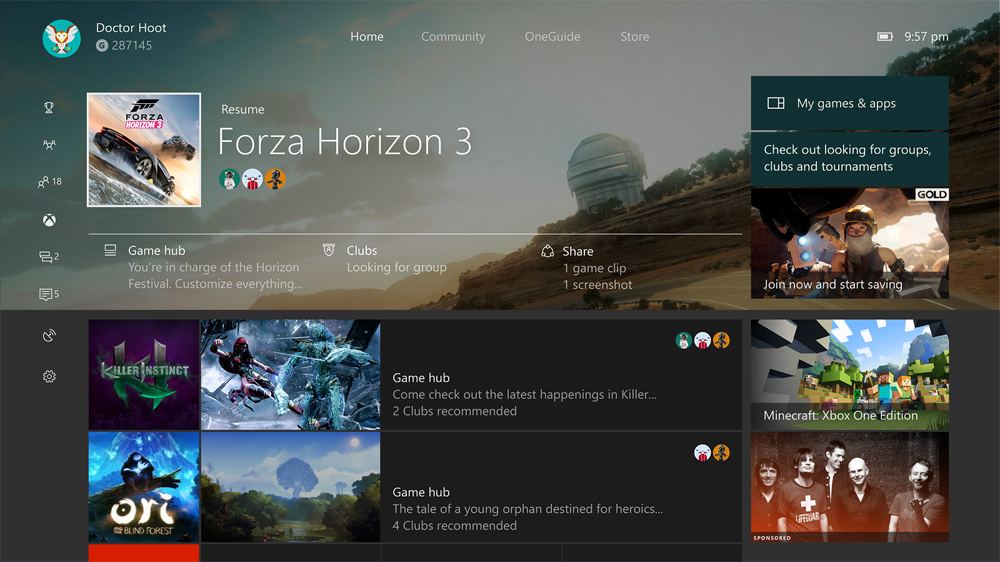 Windows Insider Previews shouldn’t be installed on mission-critical hardware. The amount of people who heed this warning is about the same number of people under the age of 40 that pay attention to pre-flight safety demonstrations. (Cue Keith Sweat’s Nobody.) I’m always hearing from people who got into the Windows Insider, downloaded an early update that harmed their software experience and have no idea how to get it off. This simply isn’t something you can tolerate on Xbox.

For starters, Xbox may run Windows but it’s an appliance not a PC. When it doesn’t work, things go south quickly. Picture your brother slapping the Xbox Insider on the living room console and wrecking Netflix for everyone. Imagine only realizing you have Xbox Insider updates turned on after you’ve joined a party and can’t hear anyone else in voice chat. Imagine a preview dooming your console to depths so hellish that you have to send it in to be serviced for two weeks.

Secondly, Windows has billions of users and can afford thousands blasting it for buggy software while knowing they got themselves into it. For all is successes as of late, the Xbox can’t. It’s a distant #2 to PlayStation. Any ammo in the hands of zealots is dangerous, and the Console Wars are all about zealotry.

Lastly, you might have two PCs, but hardly anyone has two Xbox One consoles.

I have the Xbox Insider Preview installed on my living room Xbox. There’s a second in my bedroom, which has saved my ass twice with recent updates. I stop into the Insider Hub weekly to test new features and fill out new surveys. I also can’t voice chat with anyone in The Division, keep getting lost in the new Xbox Home experience, and have had to hard reset my console twice.  Microsoft sent out an update that cleared all my games and profiles once. It took me so long to get everything setup again that I forfeited all that evening’s allotted gaming time. You want to go lowering the barrier of entry so that more people can get in on this fun?

The point system is there to keep dedicated fans engaged and get things that need serious testing in the hands of people who can deal with the fallout when something bad happens.

Read other editions of Connected