Have you ever watched a romantic comedy and thought that it didn’t have enough culture shock? Have you ever wondered just how different it would be if your company forced you to live in a foreign country while training your replacement? We haven’t either but as it turns out, these premises make one heck of a romantic comedy! In celebration of Xbox LIVE’s Entertainment Unlocked event we encourage you to grab some popcorn and settle in for Outsourced courtesy of the folks at Netflix.

When Todd Anderson’s  job and entire department are outsourced, he reluctantly travels to India to train his replacement. Arriving in India, he experiences culture shock: he is confused by everything from catching a train to hiring a taxi.

Through his team of quirky Indian call center workers—including his friendly and motivated replacement, Puro, and the charming, outspoken Asha —Todd soon realizes that he too has a lot to learn, not only about India and America but also about himself. One day he calls his ex-girlfriend in the US only to find that she is with another man. Todd is depressed, but before long he discovers that being outsourced may be the best thing that ever happened to him.

Trust us, you’ll love the film. Remember Outsourced is only available through Netflix, but those who don’t have a subscription shouldn’t fret. Netflix is also offering a free trial over their service which you can sign up for here. Once you’ve got the trial and the app downloaded just search ‘Outsourced’ using Bing. Together with the Entertainment Unlocked that’s an entire weekend of free movies and TV shows! 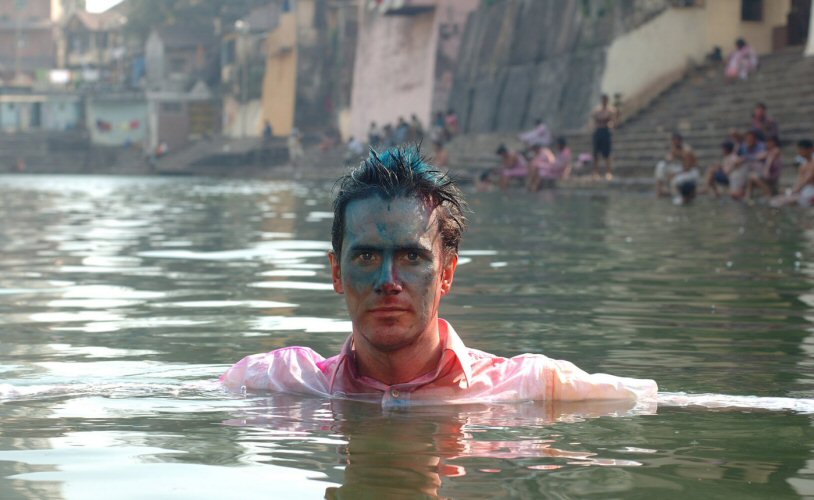