Do you know what you don’t get with the new HBO mystery Perry Mason? A murder drama that neatly fits into hour-long chunks and commercial breaks. It’s not a show about honor or duty. It is not an hour of lawyer propaganda, despite its lineage.

This ain’t the Perry Mason that you’re used to. That’s if you’re used to him at all. The original legal hotshot, the Perry Mason of our forefathers premiered before humanity landed on the Moon, had TV, or decided that money was speech. It began as escapist radio for the common man. It later came to television. An episode of the TV series had a structure: a crime is committed, and Mason vows to defend the offender in open court. Each week he’d find a way to beat the charges leveled at his clients with gravitas and a little detective work.

This new Perry Mason, I’ll say, does not exude the same gravitas the original television character does. The HBO series is set in the 1930s as The Great Depression is destroying the fabric of American society. Matthew Rhys’ version of the character trades immaculate haircuts and finely cut suits for white shorts and dingy collars. Like the country around him, he is less sure of himself and more reckless. Also, he’s a private detective, having not yet realized that he has a talent for the law.

Perry Mason goes heavy on the noir motif. If you’ve ever seen The Naked City, Chinatown, or played L.A. Noire then you know what I’m talking about. Our hero goes from scene to scene, investigating the investigators while trying not to get investigated himself. He’ll take the cases no one else wants because no one else wants him. For now, Perry is a broken man just trying to make it to the end of the day. The show is best when it leans into personal tragedy and Mason’s inauspicious beginning. Terence Blanchard’s blaring trumpet enhances this melancholy atmosphere. If a great man laid low by the crumbling fabric of America does not sound like your idea of a fun Sunday night, save your $15 and put it toward new AirPods instead of an HBO Max subscription.

Lest you think this show is all about cheating wives and corrupt officials, I assure you it that is not. There’s an undercurrent of moral outrage in the first episode of Perry Mason that, I think, makes it a better show than you’d expect. It leans into the character flaws and garbage behavior of the age. Maybe the cops are on the take? Maybe the movie studios are getting filthy rich by spoonfeeding rosy feature films to a populace that can barely afford to put food on the table? The lawlessness and hypocrisy of the age are characters in their own right, and I like it for that reason.

Other film-noir copycats have tried and failed at this before. They relied heavily on a central character acting as a bright beacon of moral fortitude. That made their behavior predictable and their resolve unrealistic. This Perry isn’t one of those guys. For as much time as we see him being good and doing good, we also get glimpses of his desperation and the suspension of his own beliefs in favor of making a quick buck. He takes risks no sane person ever would and pays for them.

And speaking of what this Perry Mason does, the man gets busy in this first episode. I mean, we should expect that; This is a show airing on HBO. There’s some gratuitous sex here that sometimes is essential to the plot and other times just comic relief. Be warned. John Lithgow’s chill E.B. Johnathan and Juliet Rylance’s Della Street can’t be in every scene so the writers had to lighten things up somehow, these scenes are how.

To the essential questions. Is Perry Mason better than some of the stuff you’re watching already? Probably, I enjoy this take on Mason, and I admire the stoic look at early 20th century America it offers. Now, is Perry Mason so good that you should get an HBO Max subscription if you don’t already have one? Sure, go get the subscription and then cancel it the moment this miniseries wraps for the season. The beauty of the streaming age is that you, like Perry, have options. 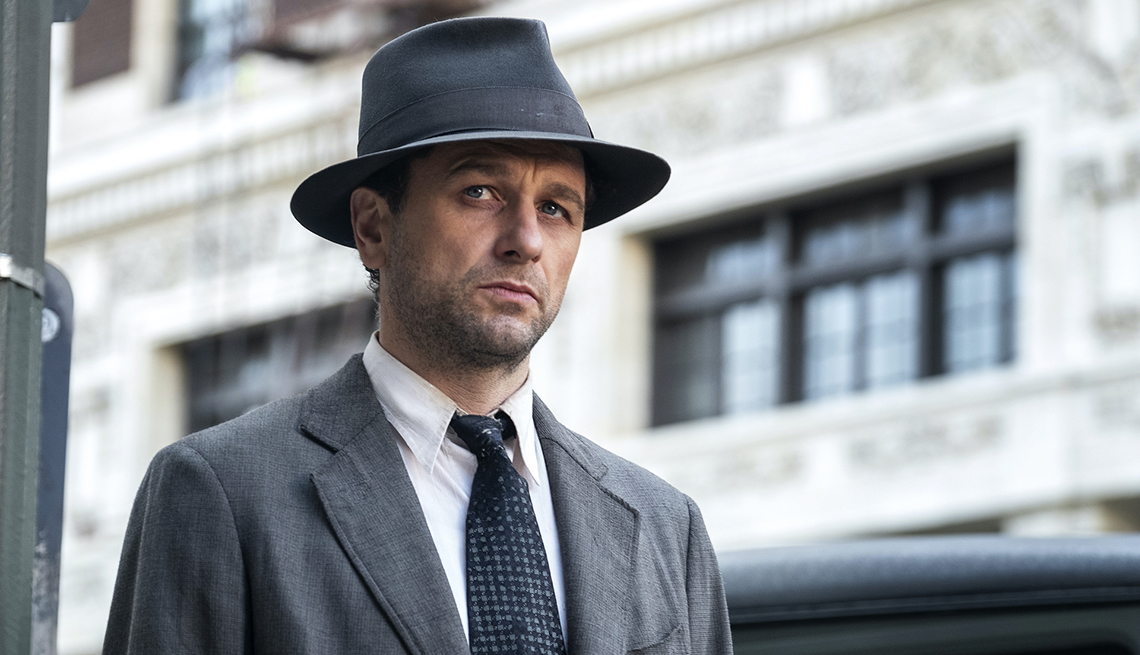 On paper, HBO’s Perry Mason is the strangest idea some media executive ever had. Also, it’s solid — as long as you are willing to leave some of your expectations at the door.
7
Get It Now
Learn more about The en policy on affiliate links.