There ought to be a place where recovering addicts who’ve abused the Xbox One’s media integration could go and talk about their problems. In theory, people in attendance would sit with their legs folded in a circle and discuss a time in which they actually did know individual channel numbers and didn’t spend time fondling a bulky controller or yelling, “Xbox, OneGuide.”

It’s that last bit that made me wonder about whether the Xbox One Media Remote would enhance my experience with Microsoft’s all-in-one entertainment console. In November of 2013 I picked up two Xbox One consoles and a cheap cable subscription and never looked back. My entire home life revolves around these two machines. The Xbox One in my office acts as web browser, video player, back up gaming console and podcast player. The Xbox One in my living room is the living room has become a sort of digital campfire, a place that my friends & family and I sit to experience anything that the web or video games have to offer. 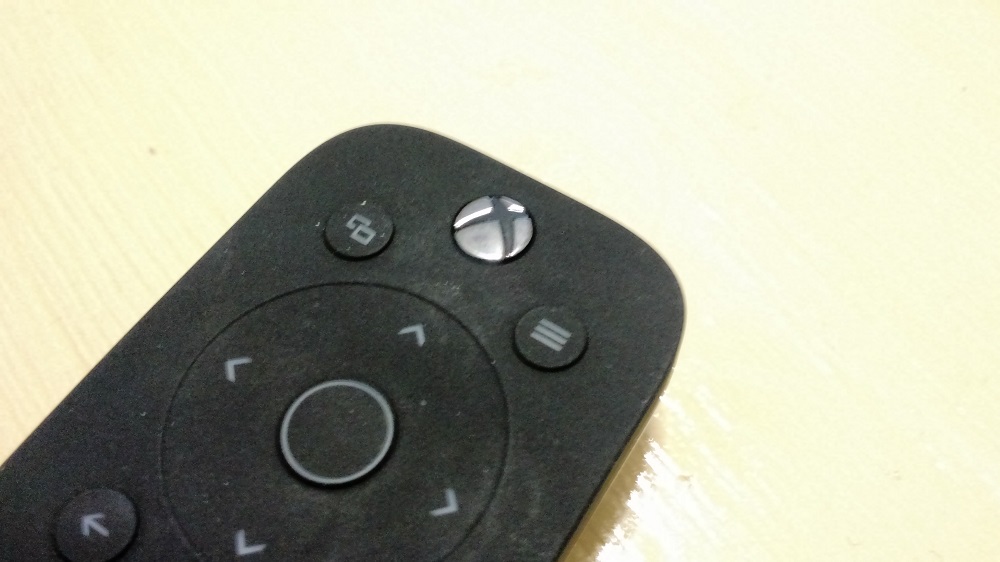 The Xbox One Media Remote is diminutive in nature. Covering its surface is a sort of soft-touch matte plastic. Unlike the Xbox 360 Media Remote meant for the Xbox 360S, there’s no gloss. Microsoft made this remote to sit in the background and get out of the way.

Punctuating that soft-touch plastic are some of the buttons that you’d expect and some dust that’ll surely build up over time. Missing are some of the buttons you’d assume would be back for this version too. The Xbox One Media Remote is tiny because Microsoft has dropped all the number buttons and the A, B, C and X buttons. A directional pad and a center button have replaced those. A Back button also sits in that cluster too. The Xbox One Guide button from the console’s controllers are back. A menu button and view button borrowed from the Xbox One controller is also here. The directional pad allows users to navigate Xbox One apps just like they would with the joystick on their Xbox One Wireless Controller. It’s only universal in the sense that it talks directly to the Xbox One and whatever has been configured through the TV app can take orders. That means, it can control your cable television box, audio equipment and television.

Below all of that are dedicated buttons for adjusting volume, switching channels and media playback. Each button blinds into the soft touch plastic, leaving little to snag. What’s more there’s a built-in accelerometer that lights each button the moment you pick up the remote.

With each button press there’s a physical click that feels so satisfying you have to wonder if Microsoft engineers spent weeks working on getting it just right. 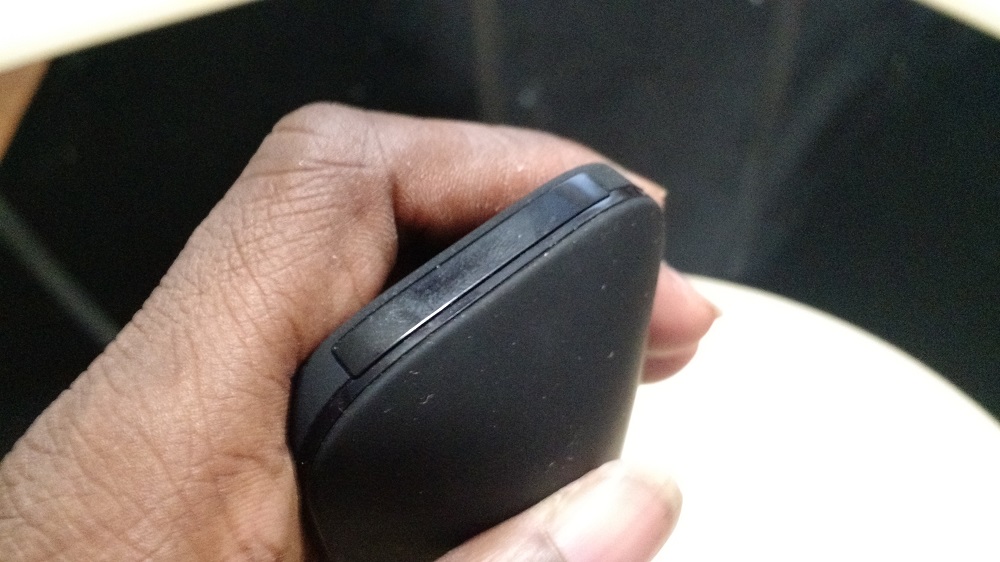 I adore the Kinect for Xbox One sensor and I live by the creed of the Xbox OneGuide. If you’re like me, walk don’t run to your nearest store and pick up the Xbox One Media Remote. It’s the best $25 I’ve ever spent on a media accessory. What’s more, my hamster isn’t looking at me funny in the middle of the night as I whisper sweet nothings to my console about turning to ABC Family to watch the episode of Pretty Little Liars that I missed. Don’t get me wrong; she’s still staring at me, but not because of how the TV ended up on the channel I wanted it to. 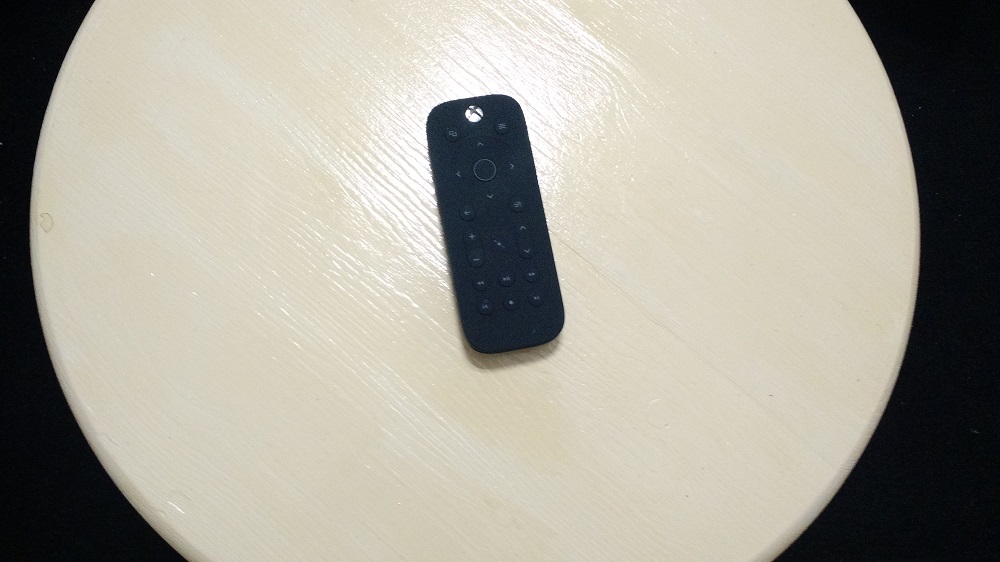 Buy the Xbox One Media remote if you have an Xbox One with a Kinect sensor -- even if you only use Netflix or another streaming app.
Get It Now
Learn more about The en policy on affiliate links.