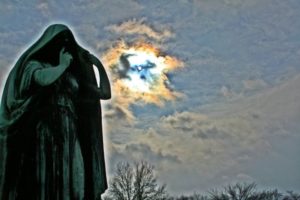 Its been kind of a heavy week huh? First off let me say that the world would be a lot better place if everyone just learned to leave everyone else the hell alone.

I want to impart my sympathies to those in Oslo. Sorry you had to join our stupid club.

Next I want to admit that I am guilty of some tasteless Amy Winehouse jokes over the years. This morning on one of the Sunday-shows, I saw the footage of her last performance and how helpless she looked up there, being savaged by her audience and my heart wept. I could see the look of a trapped thing, one that has just realized that sometimes there’s no escape.

I am sorry she had to join that other stupid club.

This is a collection of some of my favorite songs for when times are tough.

Music is like the Force. It surrounds us, penetrates us, and binds the galaxy together. Its something important to the essence of our humanity and its vital that it be shared.

Go in peace brothers and sisters.

Night of the cover tunes…

“Jam with me if you want to live…”