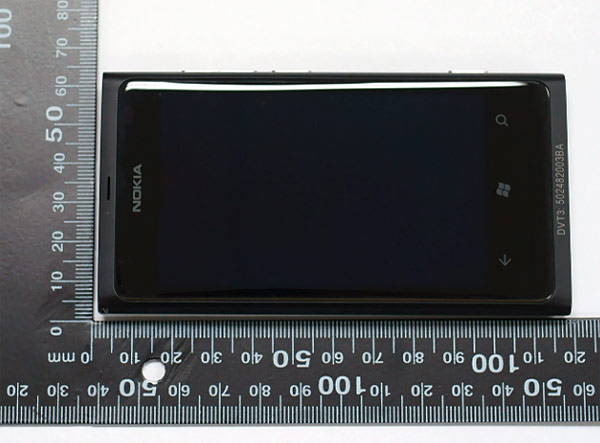 So maybe that headline was a little too much, but i’ve got to be honest, we’re crazy excited at the mere thought of being able to pick up Nokia’s Lumia 800 in the good old United Sates. At least we were excited until we realized that according to the specs at the FCC and MyNokiaBlog (aka those who should know), it’ll only be carrying radios that AT&T can use. Dun, Dun, Dun.

Still, it marks the return of Nokia to the U.S. and is rated amongst the best devices available on any platform so those on AT&T should feel free to party the night away. We’ll be in the office collecting donations to break T-Mobile’s Early Termination Fee.