It all started when the moderator posted a guide to what features are on which phone, and how to get them. Now for this post, I think the moderator is a little bit inaccurate because Nokia had previously confirmed many of the features that are coming to Lumia devices, with the Amber update.

One example is that he states “double tap to wake” will not be coming to the Lumia 520, which is wholly inaccurate because my Lumia 520 had that feature right out of the box (it had Amber pre-installed). Considering this is an AT&T branded device, I was actually sort of shocked, because AT&T is notorious for shafting it’s customers on new features for existing phones. 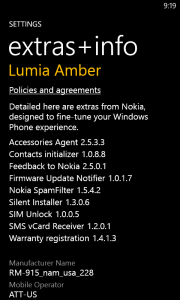 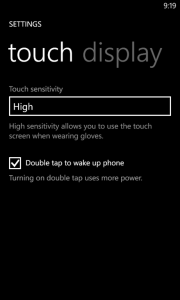 So I’m not really sure what all the fuss is about because (and let’s be realistic here) the 520 and 620 are BUDGET devices, the 720…not so much. I could understand why folks might be upset if the 720 didn’t get features such as Double Tap or Glance, as it has the necessary hardware, and is still a little pricey at ~$300. The 720, in my opinion, is not a “throwaway” device, unlike the 520/620.

My honest opinion, is that the Moderator was simply misinformed of the feature sets and the corresponding devices. Hopefully Nokia will clear all this up soon. What say you?