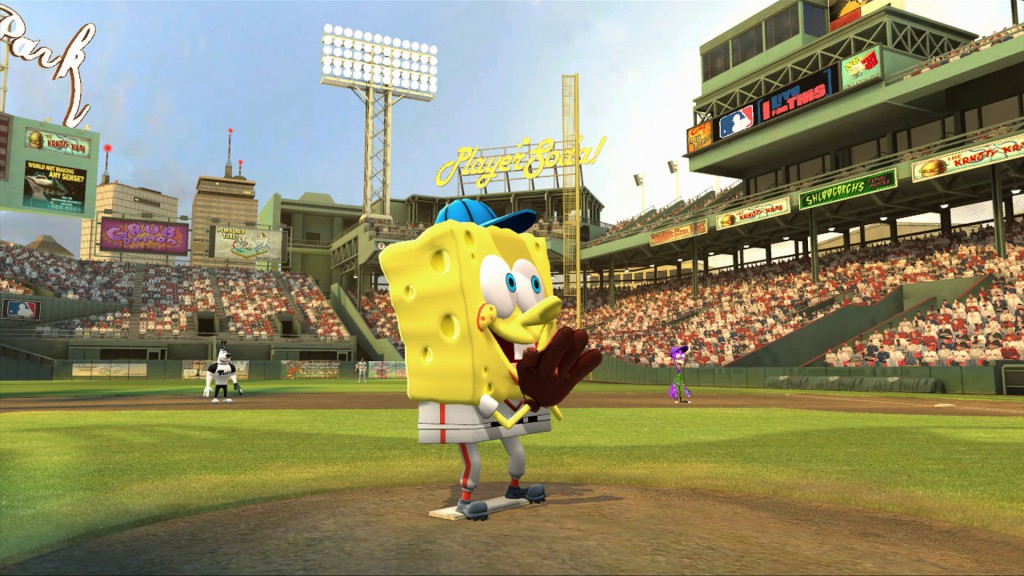 It’s football season, and you know what that means, another installment of –“NHL 12”. Nope we don’t get it either, We’ve also got an entire heaping of Kinect games for the casual players in all of us including “Nicktoons MLB”, and “The Gunstringer”.

NHL 12 Releasing September 13
Prove you have the toughness to lead your team to the Stanley Cup in NHL12. Genre: Hockey

The Gunstringer Releasing September 13,
In The Gunstringer, you will control a character through his adventures as if you were controlling a marionette. Game also includes Kinect Fruit Ninja if you purchase it from your local gaming retailer. Genre: Other Shooters